More than 100 girls are going to see the movie Hidden Figures on January 21 thanks to an aspiring young astronaut from Duval County, Florida.

After attending an event celebrating little-known figures in space exploration history at the White House, 13-year-old Taylor Richardson (aka Astronaut StarBright) decided to pay it forward and give other girls in her community the chance to see the movie as well.

Richardson turned to the online crowdfunding platform GoFundMe to fundraise, with the goal of raising $2,600 to cover movie tickets, a copy of the book, and a kid’s drink, popcorn, and gummies for 100 girls.

“As a girl of color, it’s important that girls not only look at the stars but take the steps to reach for them; because many years ago a group of black women marched into a room as programmers and changed the game not only of space exploration but broke gender barriers as well,” Richardson wrote on the GoFundMe page.

The campaign quickly found support online–raising $5,221 from more than 130 donors in just two weeks. It’s also a trending campaign on the site.

“Every little girl of color who wants to see this should, & we need to do all to make it happen,” one supporter wrote.

Hidden Figures stars Taraji P. Henson, Octavia Spencer, and Janelle Monae in the story of black female mathematicians who worked for NASA in the 1960s and were an integral part of John Glenn’s history-making orbit. The film has become the number one movie at the box office, surpassing Rogue One despite being on 2,000 fewer screens.

In an update on Twitter, Taylor and her mother Latonja said even more girls than originally planned will be able to participate now that they’ve surpassed their goal. Now, two AMC theaters will be packed with girls who may be inspired by the movie’s portrayal of women of color excelling in science and technology careers. 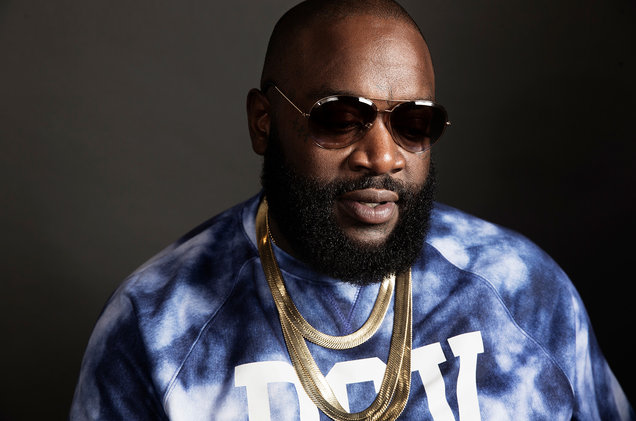 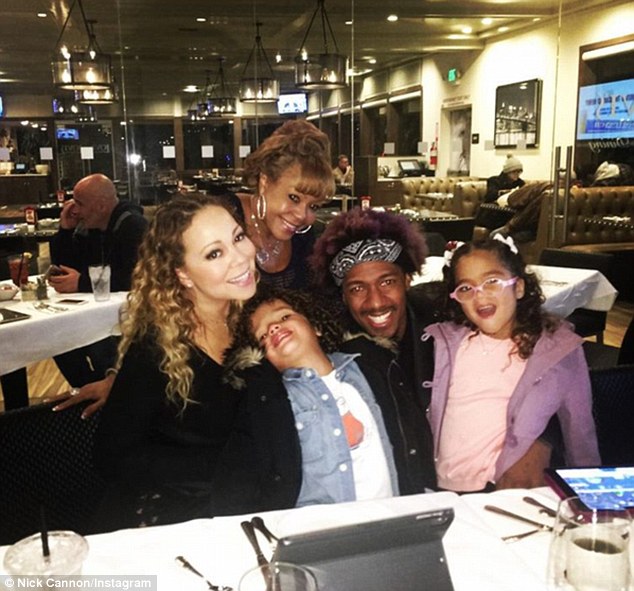 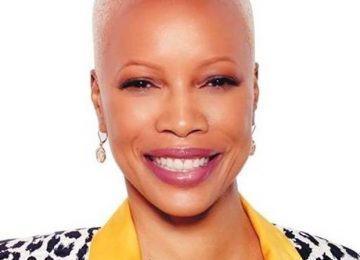 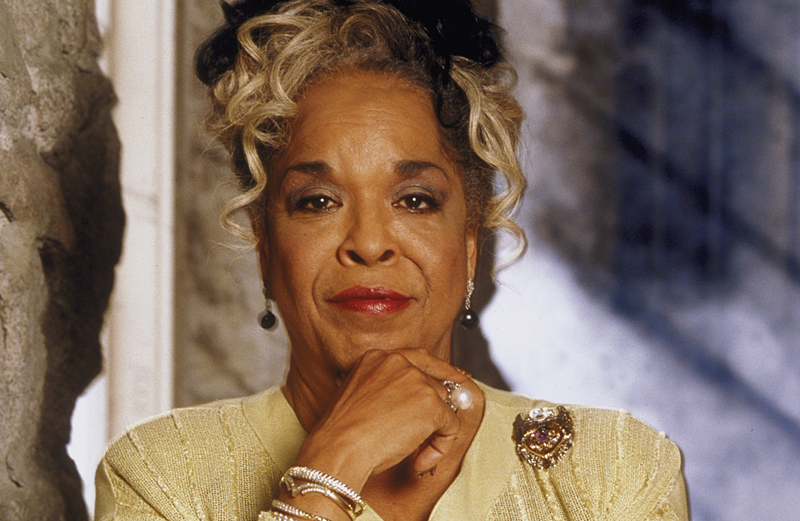 Posted by Kamiron Walters - November 20, 2017 0
It’s a sad day. Actress Della Reese has passed away yesterday inside her California home at age 86 according to Variety. Reese was…