According to The Fader, the eight-team league will include retired NBA players Jermaine O’Neal, Jason Williams, Rashard Lewis, and Stephen Jackson, along with Gary Payton as one of the coaches.

“A lot of these guys can still play once they retire — just not the back-to-backs or four games in five nights. I started to look at three-on-three basketball and wondered, ‘Why isn’t this played on a pro level?’” Cube told The Vertical.

The BIG3 makes its debut this summer, Jun. 24, playing for 10 consecutive weeks in multiple cities. The games might be televised. For more information check out BIG3.com. 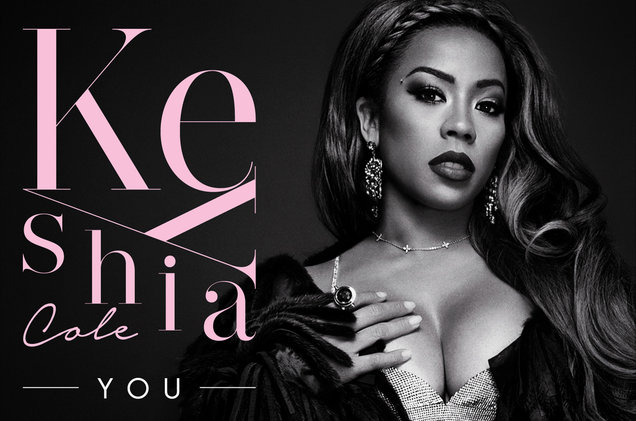 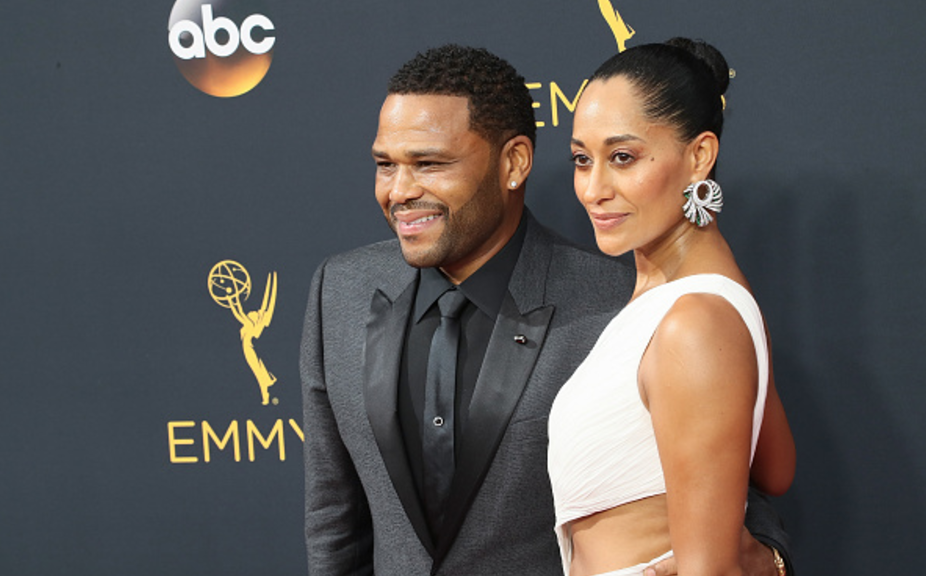 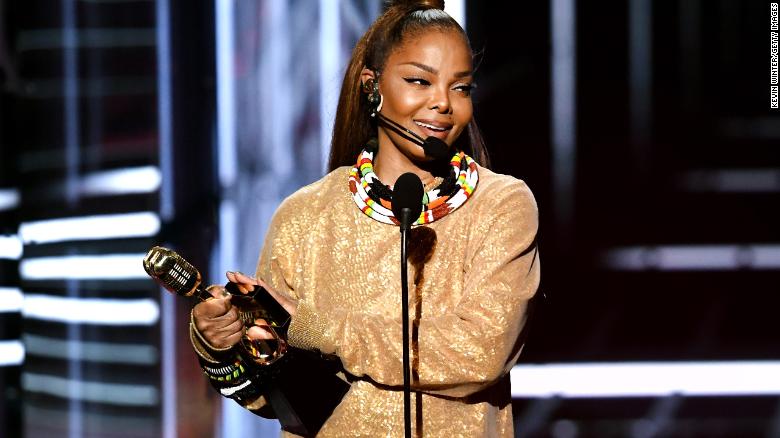 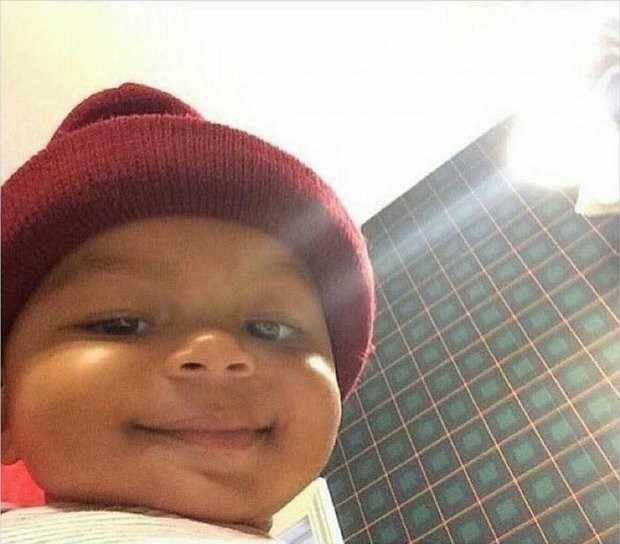