Jill Scott apparently wants her ex as far away from her as possible.

That’s because the singer got a restraining order against her husband Mike Dobson on the same day that she filed for divorce, BOSSIP has learned.

Under the order, neither spouse can threaten, harass or stalk the other, nor can one trash talk the other in front of their kids.

The couple cannot destroy or hide files on their hard drives or computers or hide assets from the marriage.

They also can’t spend money excessively without the court’s permission and have to provide receipts for their purchases that the other party can request to see, the restraining order says.

Scott filed for divorce Sept. 15, citing “irreconcilable differences” and “inappropriate marital conduct that such further cohabitation would be unsafe and improper.”

Scott’s estranged husband Dobson told BOSSIP that he was “blindsided” by the divorce and has not yet been served with any paperwork and was unaware of any restraining order.

Posted by Kamiron Walters - June 13, 2018 0
An Uber driver who booted two kissing women out of his car had his livery license suspended on Tuesday. The… 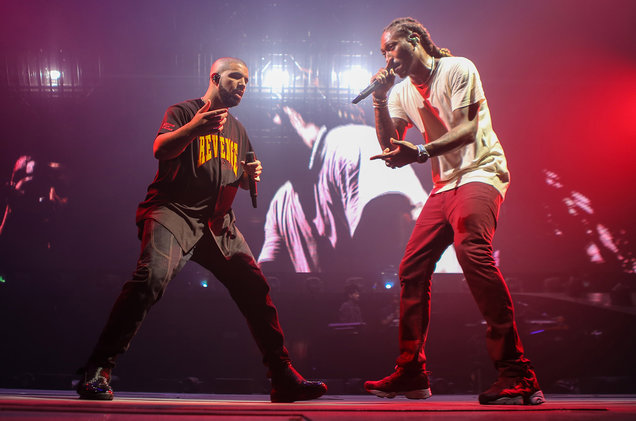