BET PRESENTS: 2018 SOUL TRAIN AWARDS celebrated the best in soul, R&B and hip hop by highlighting both living legends and breakout stars with unrivaled musical moments and show-stopping performances. The awards show, which aired this evening, November 25, 2018 at 8pm ET on BET and BET HER, was hosted by the iconic best friend duo Tisha Campbell and Tichina Arnold, who also brought their chemistry to the stage as the show’s opening musical acts.

Ella Mai led the pack as the evening’s most awarded songstress, dominating in three categories including Best R&B/Soul Female Artist, Song of the Year and The Ashford and Simpson Songwriter’s Award. Bruno Mars, Daniel Caesar and H.E.R. follow closely with two awards each. Daniel Caesar and H.E.R. share the honor of Best Collaboration Performance for their hit duet, “Best Part” and take home additional awards for Best New Artist and Album/Mixtape of the Year, respectfully. Bruno Mars further solidifies his seat as a soul music star, taking home two of the night’s most coveted awards for the second year in a row: Best R&B/Soul Male Artist and Video of the Year.

BET PRESENTS: 2018 SOUL TRAIN AWARDS welcomed a slew of talented R&B musicians starting with a nostalgic performance of the 90’s favorite trio, Bell Biv Devoe. Jon B. and Donell Jones kept the crowd crooning with soulful serenades of their top hits. Jacquees took the soul train on a route to the new school with his rendition of “B.E.D” and a performance of his 2018 record “You”. Queen of Soul Erykah Badu shut down the stage after accepting the Legend Award with a medley of her iconic, timeless songs as the arena stood and swayed along in awe. Additional poignant performers included gospel artist Koryn Hawthorne and newcomers Ari Lennox and Cautious Clay. After graciously accepting the Lady of Soul Award, Faith Evans brought down the house with a lively performance of her chart-topping hits, her powerful voice bringing the entire crowd to its feet.

In addition to electrifying performances, the awards show brought together an array of musical talents for the fourth annual “Soul Cypher,” with Erykah Badu in the conductor’s seat as DJ while Kelly Price, BJ The Chicago Kid, Queen Naija, Robert Glasper andThundercat drove it home with their vocals on display over a classic beat.

The full winners list for BET PRESENTS: 2018 SOUL TRAIN AWARDS is below. 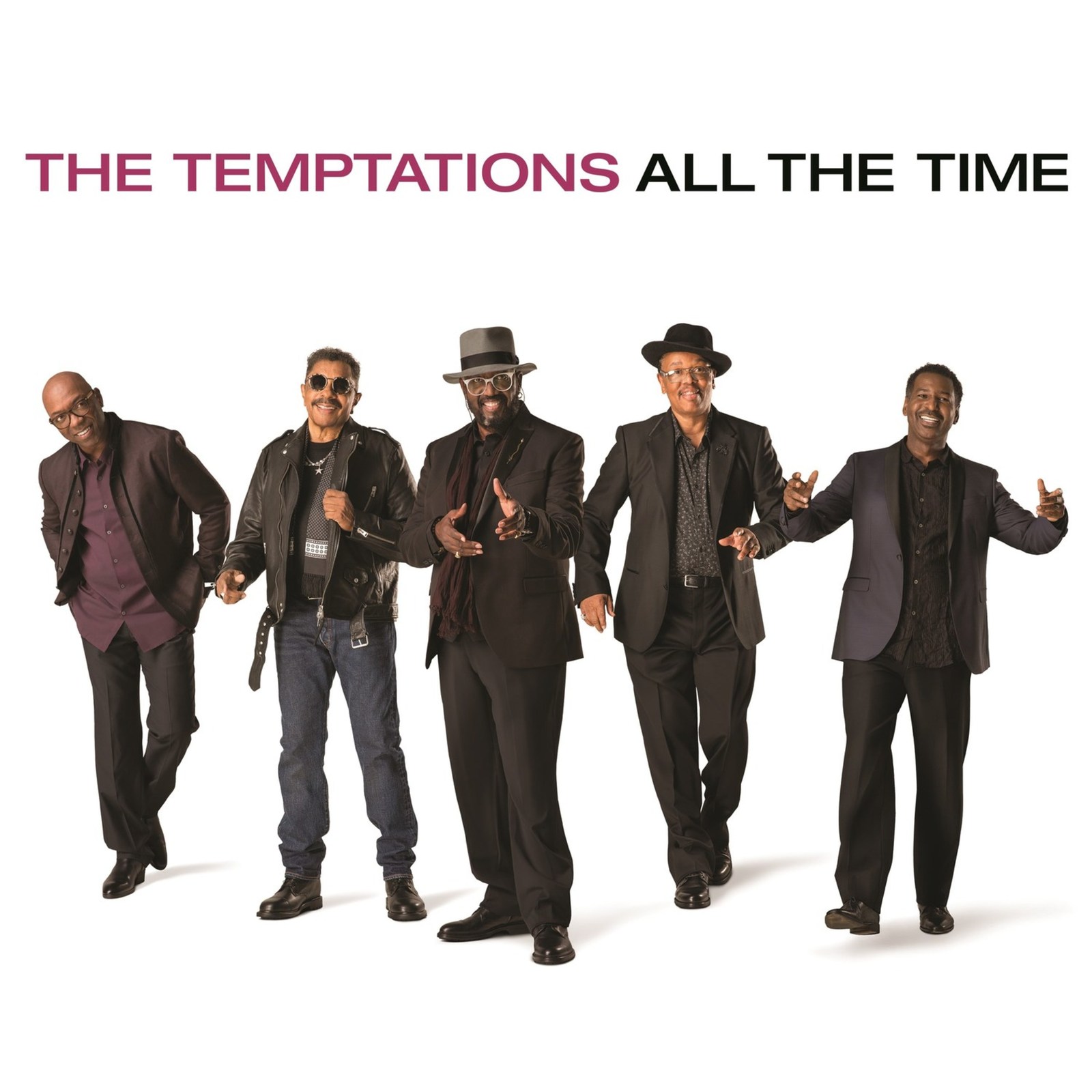 The Temptations Announce New Studio Album, ‘All The Time’

Posted by Khalif - March 20, 2018 0
Legendary group The Temptations are pleased to announce their first new album in eight years, All The Time. To be released… 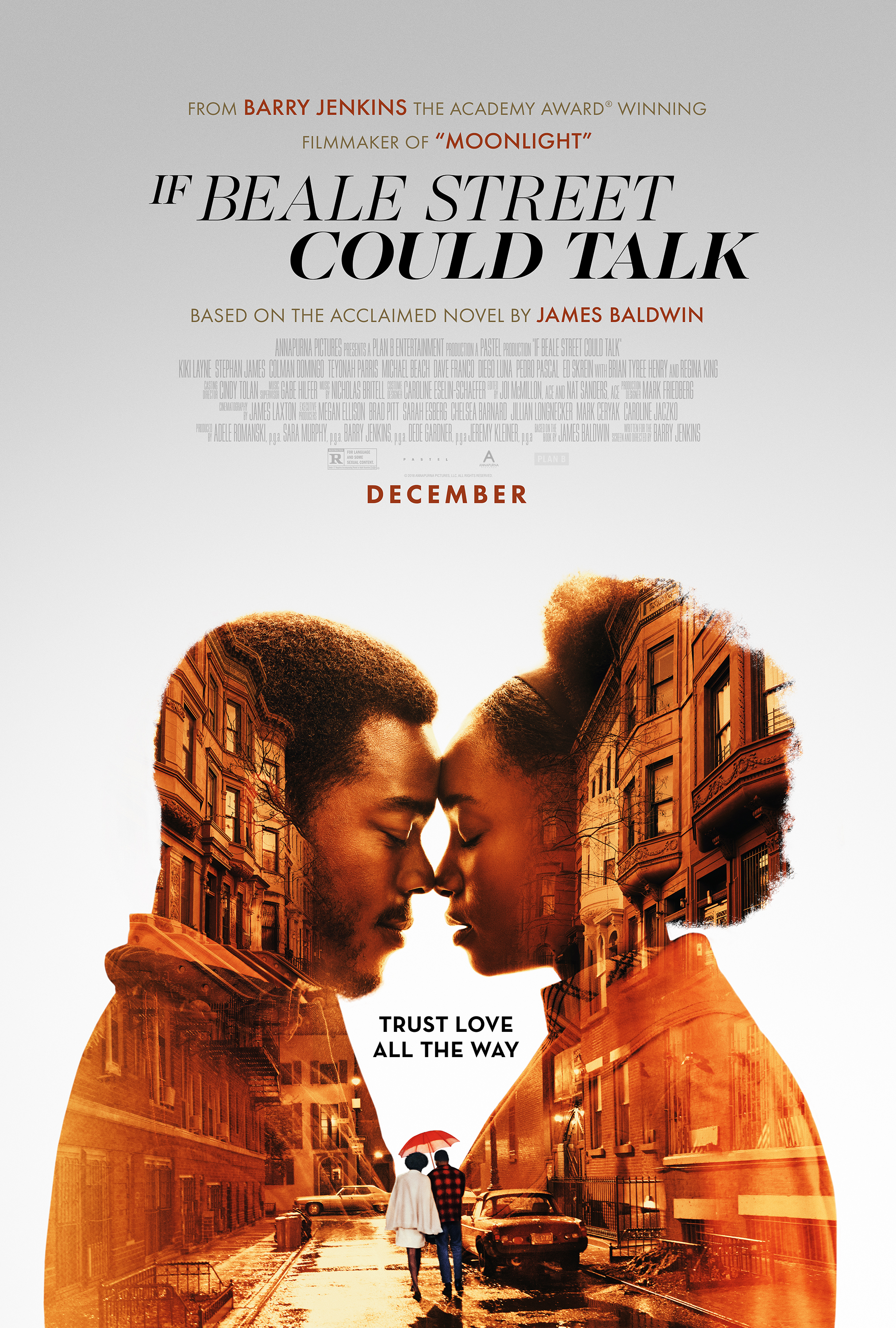