Dave Chappelle has been sued by a man who threw a banana peel at him during a 2015 performance in Sante Fe, New Mexico, the Associated Press reports. Christian Englander sued Chappelle and a man presumed to be Chappelle’s bodyguard. Englander claims the bodyguard struck Englander twice as he was being restrained. Pitchfork has reached out to Chappelle’s representatives for comment.

Chappelle discusses the incident in his Netflix special Deep in the Heart of Texas, referring to it as “Bananagate.” Englander was charged with disturbing the peace and battery, but the case was dropped when Chappelle didn’t participate in the prosecution. The man claims that the incident wasn’t racially motivated; he says he threw the banana peel out of anger at something Chappelle said on stage. 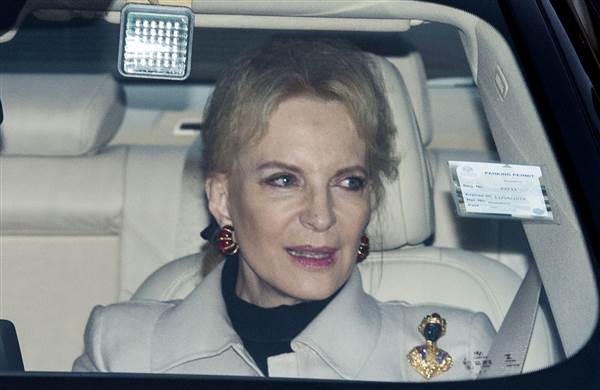 Posted by Kamiron Walters - December 22, 2017 0
Want an example of white privilege? White privilege is wearing an expensive piece of racist jewelry to a dinner attended… 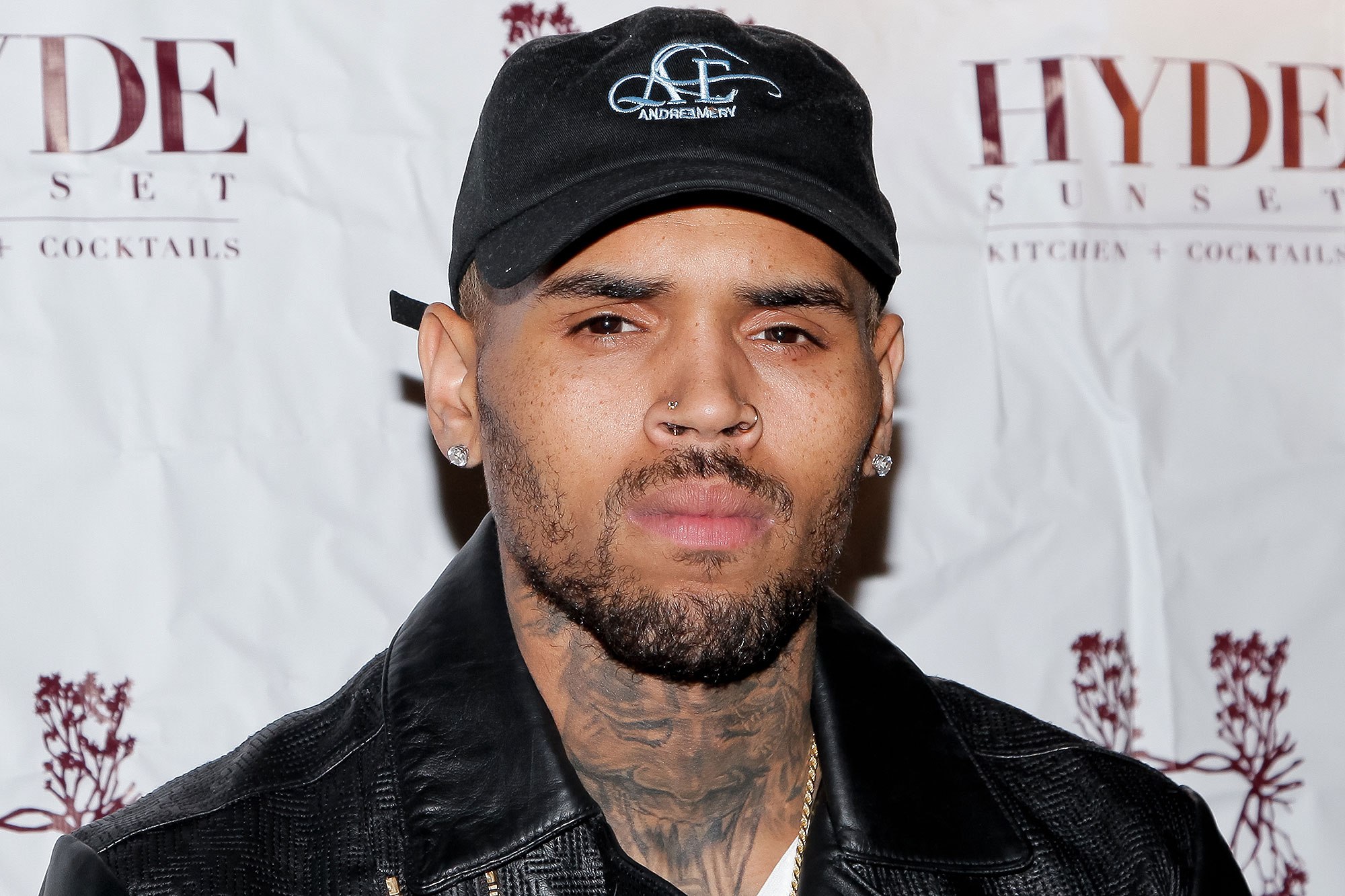 Chris Brown’s pet monkey could land him in trouble

Posted by Kamiron Walters - January 12, 2018 0
Singer Chris Brown is the subject of a California Department of Fish and Wildlife investigation for allegedly never getting a… 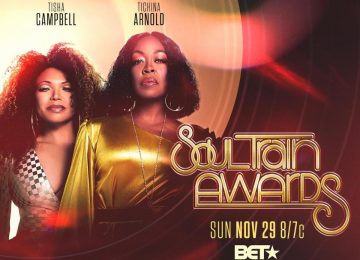