Mixed martial arts fighter Conor McGregor turned himself in to police Thursday and was arrested and charged with three counts of assault and one count of criminal mischief after his role in a fracas that left UFC fighter Michael Chiesa in the hospital with a facial laceration. The incident took place after a media event ahead of Saturday’s UFC 223 at Barclays Center in Brooklyn, N.Y.

According to the Independent, McGregor was held overnight and remained in police custody early Friday morning as he awaited a court appearance in Brooklyn. MMA Fighting reported that Cian Cowley, McGregor’s SBG teammate, also was charged with one count of assault and one count of criminal mischief over the incident.

McGregor was led out of the 78th Precinct in Brooklyn for a court appearance Friday morning, according to video posted by New York’s WNBC.

Three matches scheduled for Saturday’s UFC 223 card were scrapped because of the incident, cutting the card to 10 bouts. Chiesa, who was to fight Anthony Pettis, was cut in the face and was in the hospital; he has been deemed unfit to fight by the New York State Athletic Commission and the UFC medical team. Ray Borg, a flyweight who was scheduled to battle Brandon Moreno, also was deemed unfit to fight after suffering corneal abrasions. Artem Lobov, a McGregor friend and ally who was part of the incident, also was pulled from the card.

Posted by Kamiron Walters - December 14, 2017 0
Jennifer Hudson is accusing her baby daddy David Otunga of biting the hand that feeds by leaking like a sieve to the press… 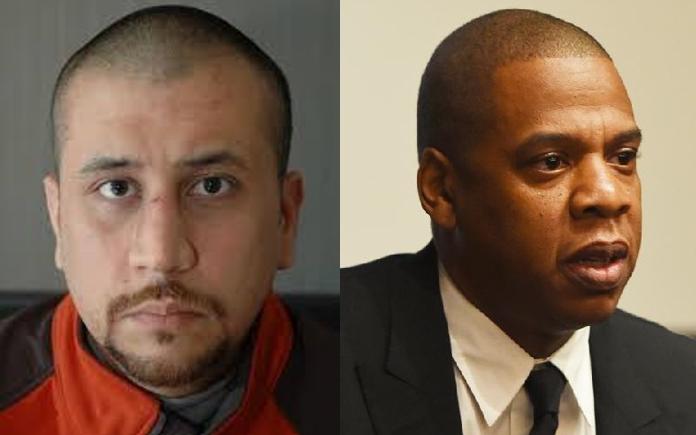 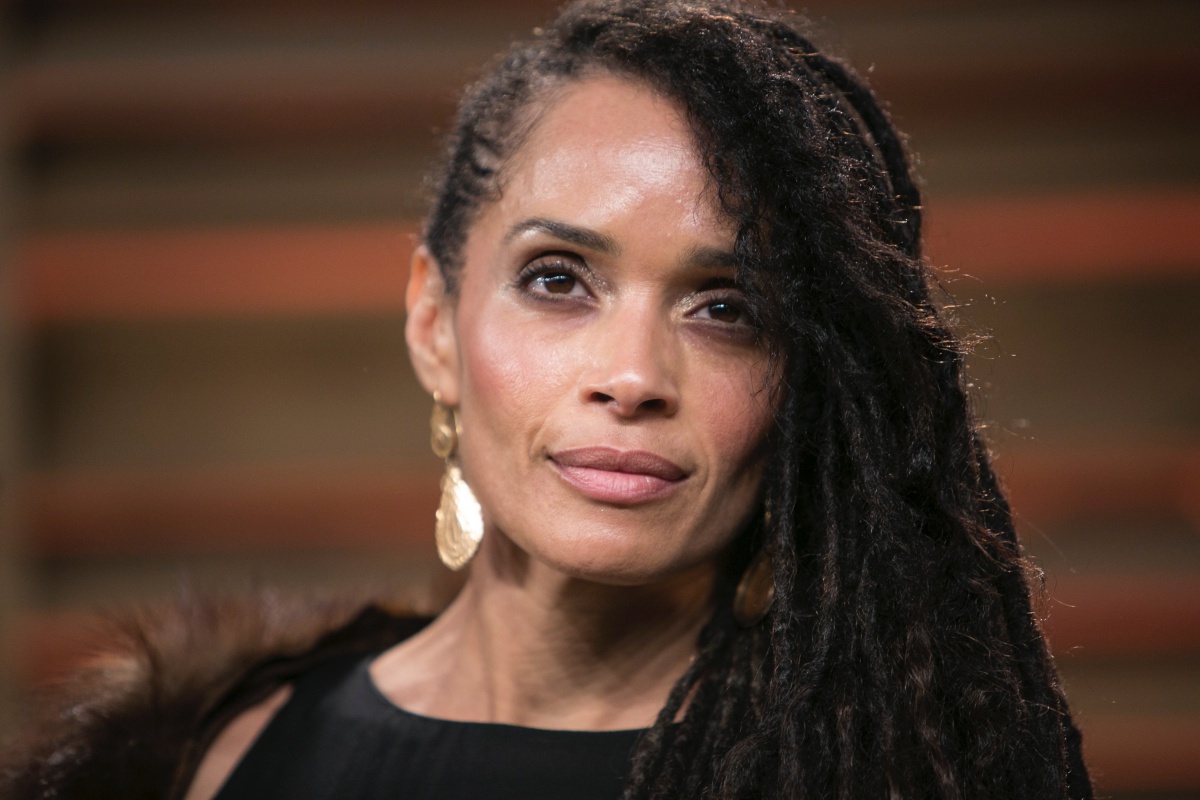 Posted by Kamiron Walters - March 9, 2018 0
Lisa Bonet hates to tell you she “told you so” about Bill Cosby. The actress, who portrayed Denise Huxtable on… 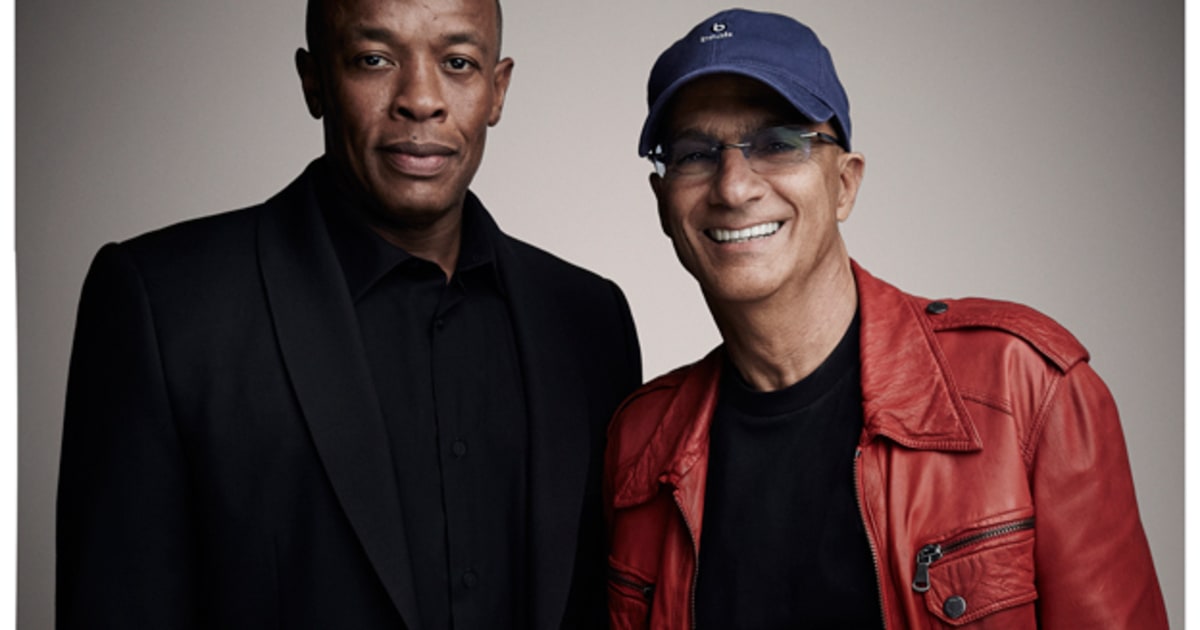