Cardi B has canceled a handful of summer tour dates. She took to Instagram to announce that her set at Broccoli City Festival this weekend in Washington, D.C. will be her last until the fall. She joked that she can “barely breathe now” because of her far-along pregnancy. On Thursday morning, she added that she’ll keep recording features and new music during her time off recording.

Cardi will be back on the road in September to support Bruno Mars’ 24K Magic tour. The rapper will be missing dates in Texas, Florida, Norway, and Ireland. She’ll also miss her performance at New York City’s Panorama Festival in July.

Cardi recently made her Coachella debut, performing tracks from her excellent debut album Invasion of Privacy. She was also named one of TIME’s 100 most influential people alongside Rihanna and Kesha. 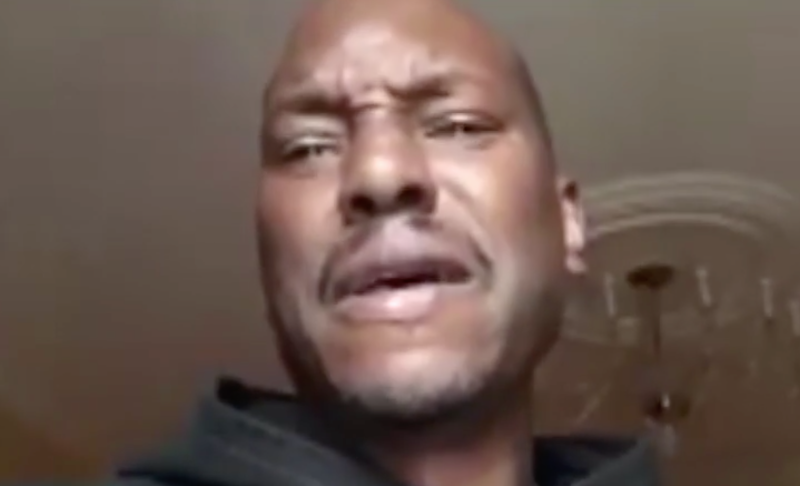 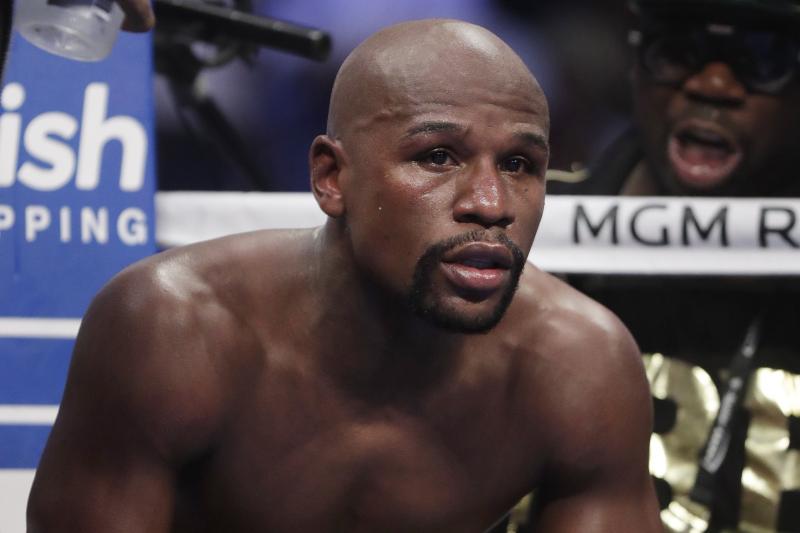 Bodyguard for Floyd Mayweather Jr. out of hospital after early-morning shooting

Posted by Kamiron Walters - April 10, 2018 0
One of Floyd Mayweather Jr.’s bodyguards was shot early Monday as a group of three cars that included the boxing… 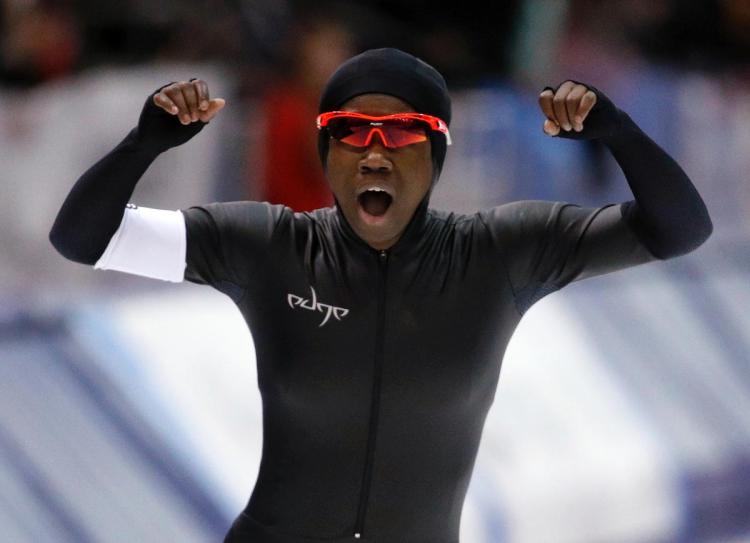