Tiffany Haddish could be the happiest woman on earth because she finally met Oprah Winfrey.

“So just so yall know I posted it three times because I am that damn happy!” Haddish captioned a snapshot with Winfrey on Wednesday. “Yes! Yes! Yes I cried and yes I asked her to be my auntie! So all thanks be to God for always coming thru you hear my [prayers] and answer accordingly amen!”

“You are so, so, good,” Winfrey praised Haddish in the tear-jerking moment. “I’m so proud of you!”

As previously reported, Haddish wants to launch Tiff and O’s Vegetables — a business in which the women tour the country selling vegetables they’ve grown. Haddish has a garden at her Los Angeles home, while Winfrey famously has a massive garden in Maui.

After Haddish wiped away her tears of joy, the ladies completed a cooking segment in which they made “joyful greens.” 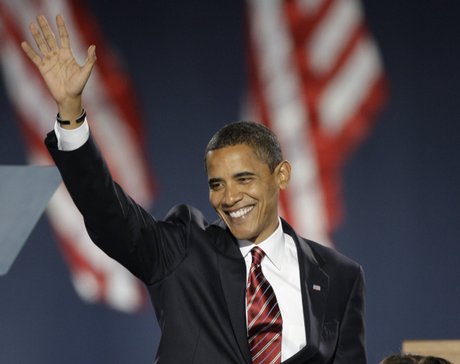 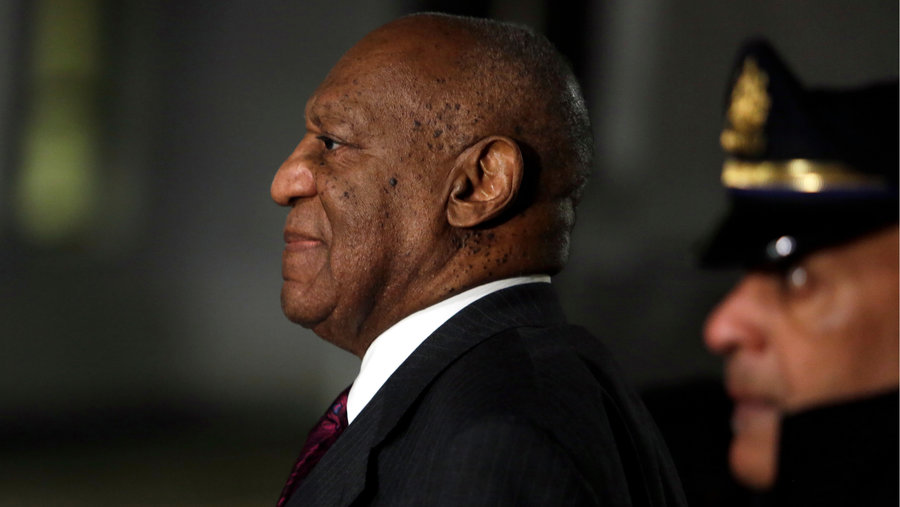 Donald Trump Is Sworn In as President, Capping His Swift Ascent

Posted by Khalif - February 8, 2018 0
Dropcap the popularization of the “ideal measure” has led to advice such as “Increase font size for large screens and…