50 Cent wants payback. According to The Wrap, the Get Rich or Die Tryin’ star is suing his ex-lawyers for $32 million after losing his lawsuit to Lastonia Leviston in 2015.

This past Friday (Jan. 28), 50 Cent — born Curtis Jackson III — filed a claim to the U.S. Bankruptcy court in Connecticut, citing that the miscues from his ex-lawyers Reed Smith and attorney Peter Raymond left him at a disadvantage against Leviston during her lawsuit against him.

In 2015, Jackson was sued by Leviston after he posted a sex tape of her and her partner online. As a result, she opted to sue Jackson for $7 million. The lawsuit forced the “In Da Club” rapper to file for bankruptcy. In July 2015, he was ordered to pay Leviston $5 million.

For Jackson, he blames Smith and Raymond for urging him to file for bankruptcy. The claim reveals that he wouldn’t have filed if he was aware of the “neglectful, negligent and unethical conduct of Raymond and Reed Smith.”

“Reed Smith and Raymond did not follow established legal standards in representing Jackson in the Leviston Case by failing to provide effective representation and conduct proper pre-trial and trial preparation prior to the Leviston trial. The complaint calls out Reed & Raymond for their ineptness when they were preparing for his case against Leviston. “In addition, their lack of effective representation and inadequate pre-trial preparation and preparation for trial caused Jackson to retain new counsel on the eve of trial.”

In a statement to Billboard, Jackson’s new legal representative Arthur L. Aidala of Baratta, Baratta & Aidala LLP, wants to ensure that this client will earn back even penny lost.

“Unfortunately, this is not the first time Mr. Jackson has been required to commence litigation in connection with the past administration of his legal matters. While it would have been preferable to resolve this dispute privately and amicably, he felt it necessary to pursue this matter further. Mr. Jackson is fully confident that all claims will be resolved in his favor in the near future.”

Jackson is seeking $25 million in punitive damages and $7 million in actual damages for breach of fiduciary duty and malpractice. 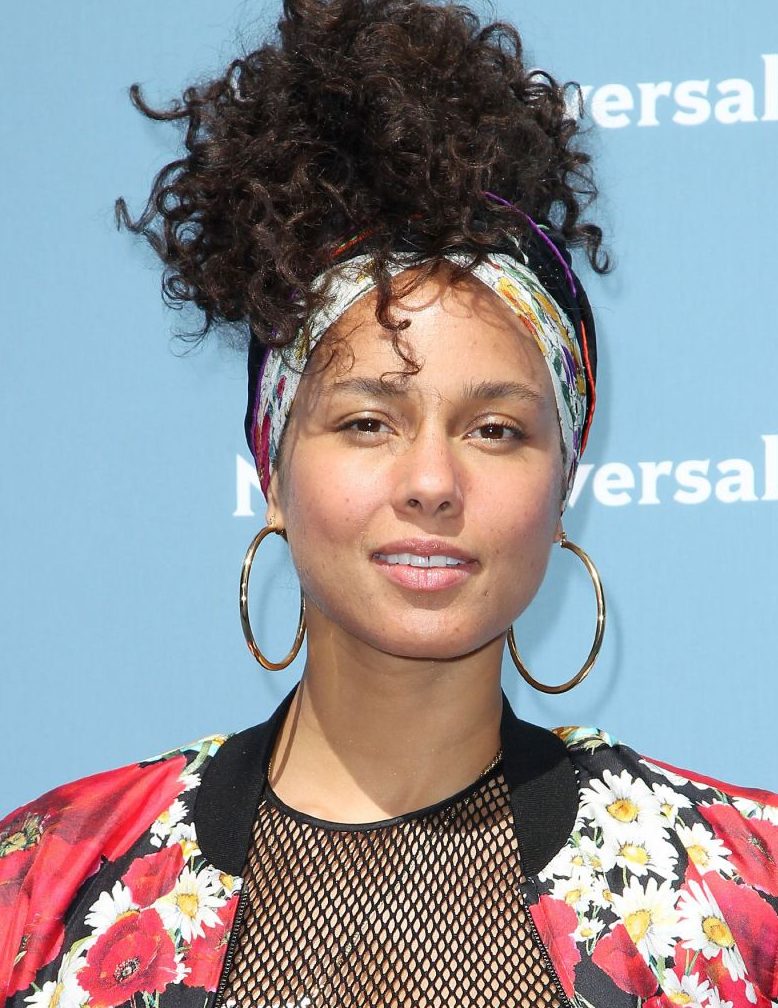 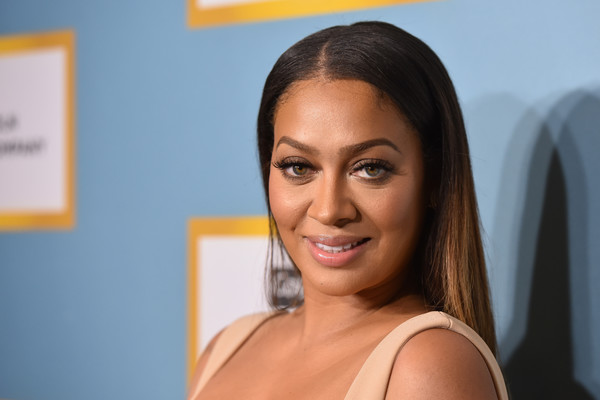 Posted by Tim - February 2, 2017 0
On the heels of starring in BET’s The New Edition Story, La La Anthony has sealed an exclusive production partnership with…