Biographical stories that evoke nostalgia and feel-good memories continue to prevail, with The New Edition Story miniseries launching to a very successful premiere of its three-part installment on Tuesday night to 4.4 million total viewers on BET, 2.6 million of those viewers in the 19-49 age range.

Simulcast on sister network Centric, the telecast was the highest in five years for BET. Also dominating social media, BET was the No. 1 social television network on Tuesday, and top 20 trending topics on Twitter included #BobbyBrown, #Betamac, #MikeBivins, #CandyGirl and #LukeJames.

The New Edition Story follows the story of five boys — Ralph Tresvant, Michael Bivins, Ronnie DeVoe, Ricky Bell and Bobby Brown — starting from their Boston roots singing in talent shows to international stardom singing in arenas all over the world. The group experiences the roller coaster of fame, from management changes to familial drama, as the group quickly learns the cost of success. Part 1 of the miniseries shows the group’s rise to stardom, transitioning from young men eager to make it in the music industry to consummate young professionals. Part 2, which aired Wednesday night, chronicles the group’s burgeoning problems, as Brown leaves the group to go solo and Johnny Gill joins, along with rectifying financial arrangements with their label. Part 3 premieres Thursday night (Jan 26), showing the group’s demise at the expense of coveted solo careers and a later attempt at a reunion tour. 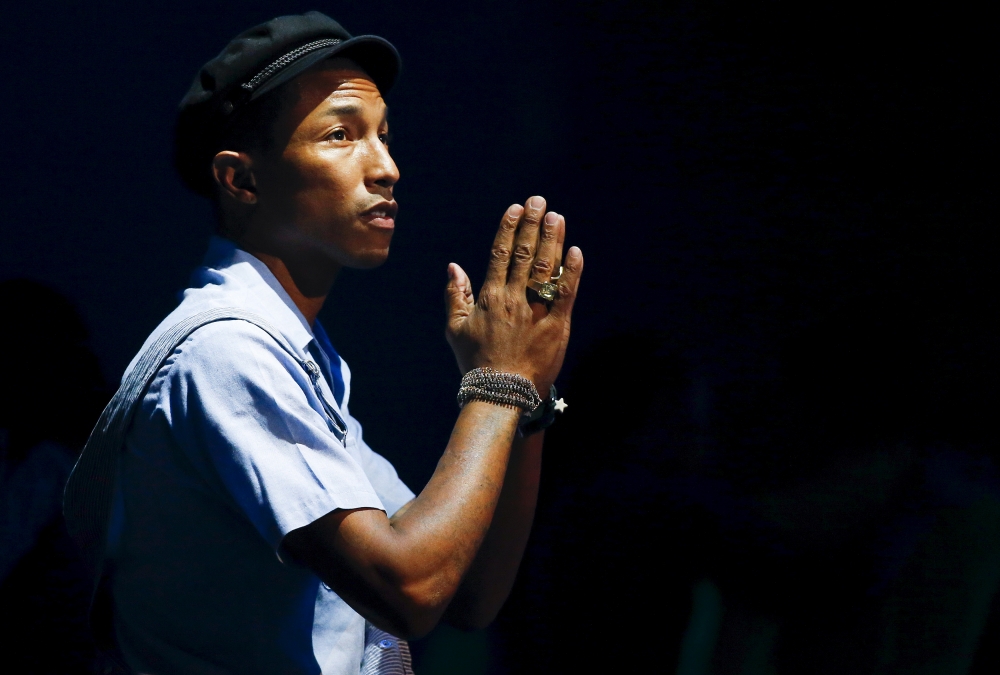 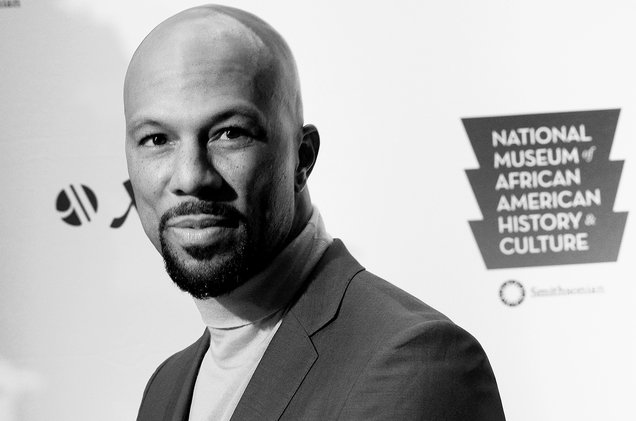