Following the proceedings of a Meek Mill performance in Wallingford, Conn., tragedy stopped the lives of two concertgoers. According to CNN, two people have died after being struck by gunfire, that occurred near 11:30 p.m. on Friday (Dec. 30).

The shooting took place directly outside the Toyota Oakdale Theatre once the concert came to a close. Following the aftermath, two other people were taken to the hospital for injuries. The suspect has yet to be apprehended.

Billboard reports that the two injured victims will sustain “non-life threatening injuries.” Police Lt. Cheryl Bradley also shared that all possible leads into the details of the shooting are currently being analyzed, per ABC News.

In a statement issued to NBC Connecticut, one victim has been identified as 31-year-old Travis Ward. His cousin, Stacey Ward, stated that her family member was yet another victim of getting caught in the crosshairs of senseless gun violence. “My cousin isn’t into the streets at all. He’s not a street kid. First of all, he’s not a kid, he’s a man, you understand? And, he was coming out with his family, to celebrate his birthday,” she said. 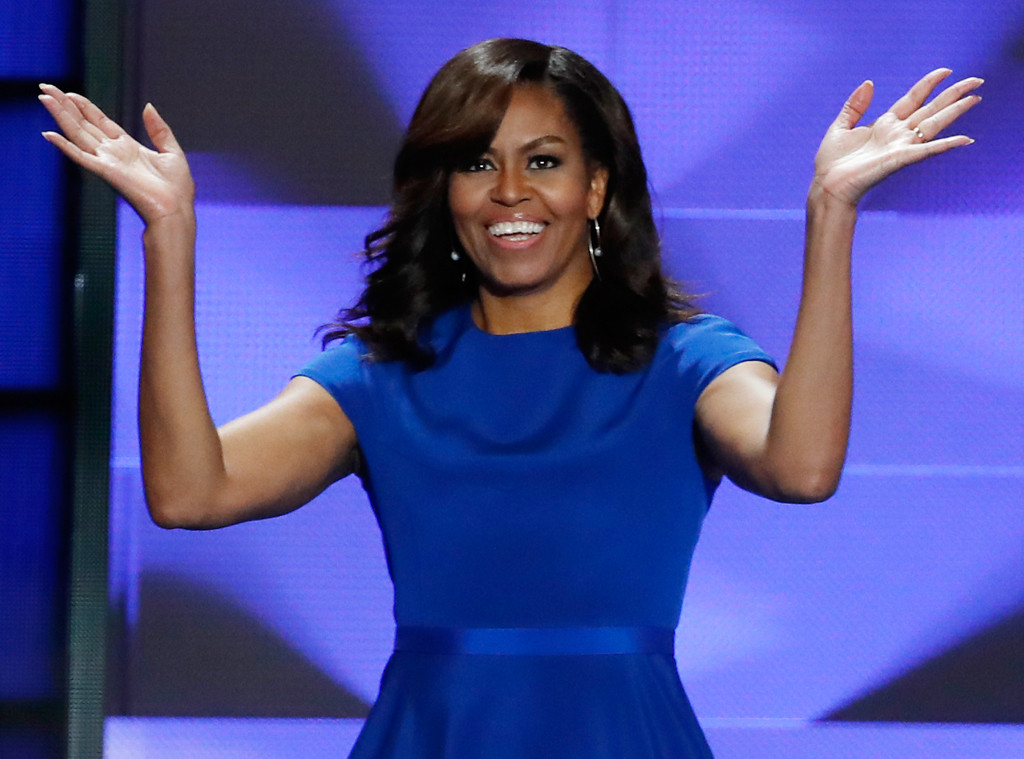 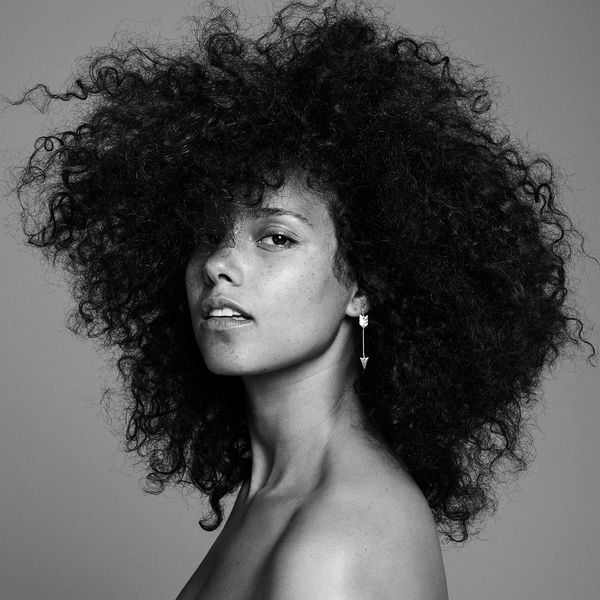 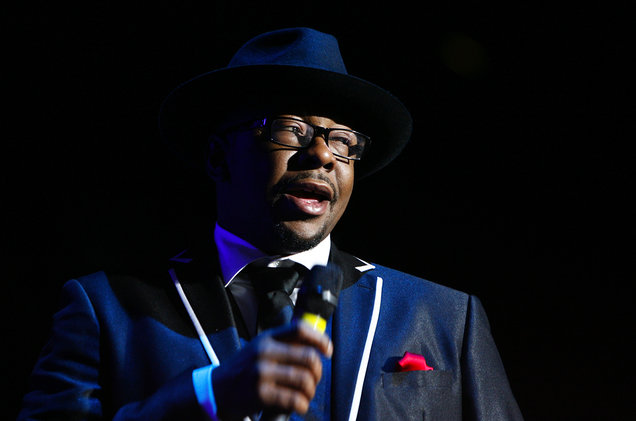