With the recent announcement that the 61st Annual GRAMMY Awards® will return to Los Angeles in 2019 after being held in New York, earlier this year, for its 60th anniversary celebration, Alfred Haber, President of Alfred Haber, Inc. (AHI), exclusive international distributor of the show, announced today that the company has already lined up several key international sales for the 2019 music event slated for February 10 at the iconic STAPLES Center. The ceremony will broadcast in the U.S. on the CBS Television Network for the 47th consecutive year.

“Seen in more than 195 territories worldwide, the GRAMMY Awards are a celebration of all genres of music,” commented Haber. “Couple this with the very top performing names in the industry and you have a musical extravaganza that I’m certain will resonate, as always, with viewers around the world.” 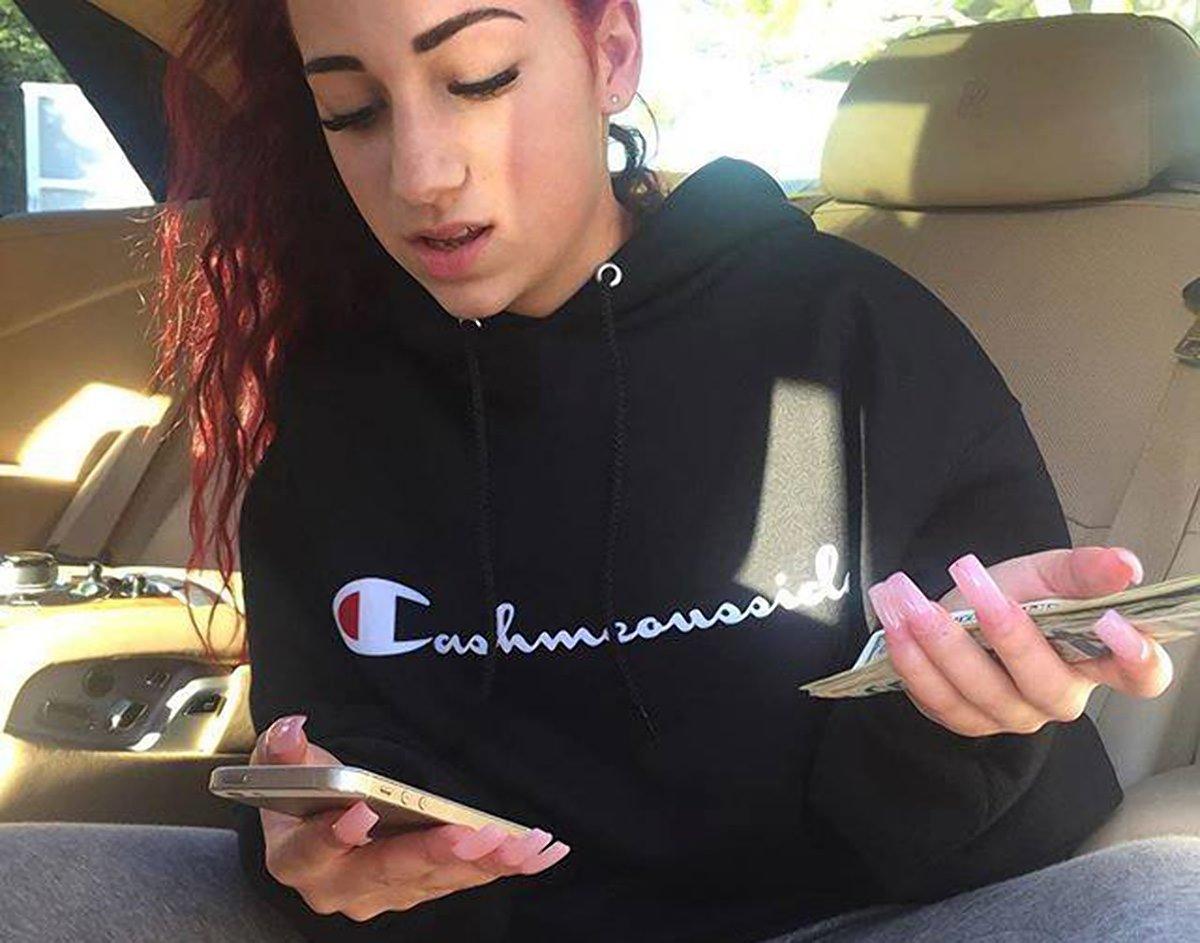 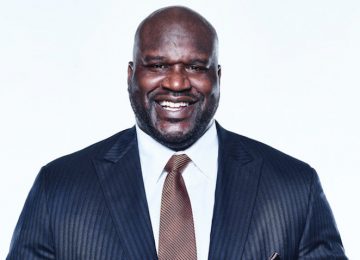 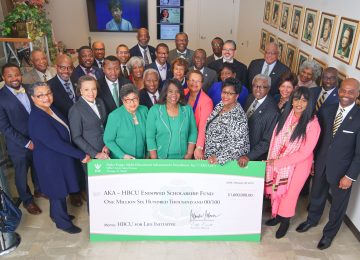 Alpha Kappa Alpha Sorority, Inc.® to Raise $1 Million in One Day For Second Consecutive Year in Support of HBCU’s 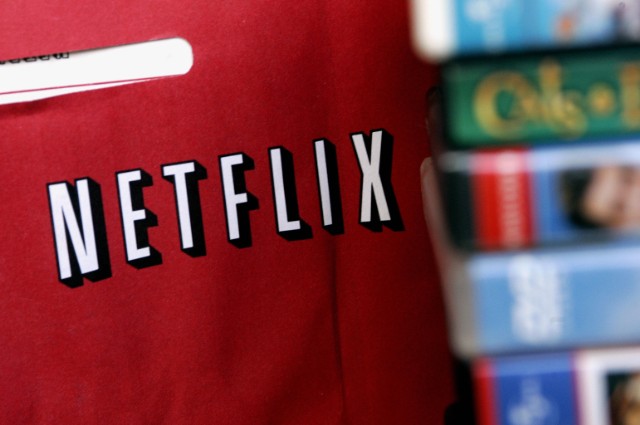