For the first time in its history, the Bounce Trumpet Awards will be held in Hollywood, taking place at the Dolby Theatre. It will tape Dec. 4, 2019 and will world premiere nationwide on Bounce on Sun. Feb. 23 at 9:00 p.m. ET for Black History Month. Bounce, the fastest-growing African-American network on television, exclusively owns, produces and telecasts the event. Visit www.trumpetawards.com for more information.

“Relocating the Bounce Trumpet Awards to Hollywood gives us an opportunity to build upon the show’s enormous entertainment value by tapping into Hollywood’s talent resources,” said Bounce’s Executive Vice President of Original Programming David Hudson. “Wanda Sykes is the perfect person to helm this year’s Trumpets. Not only is she hilarious and brilliant, she has broken many barriers in her career from being the first African-American woman to host the White House Correspondents’ Dinner to conceiving and starring in her own prime-time sitcom. She truly personifies the spirit of the Trumpet Awards – an inspirational celebration of Black excellence.”

Sykes has been called “one of the funniest stand-up comics” by her peers and ranks among Entertainment Weekly‘s 25 Funniest People in America. Her smart-witted stand-up has sent her career in many different directions. She can be seen in her first Netflix comedy special Wanda Sykes: Not Normal which was nominated for two Primetime EMMY® Awards. She also was seen in the EMMY®-winning reboot of Norman Lear’s The Jeffersons. She is currently in production for two shows she is producing and writing through her Push It Productions banner.

Hudson will serve as Executive Producer of the 2020 Bounce Trumpet Awards, along with Rikki Hughes, CEO of Magic Lemonade Productions. Hughes is an EMMY® and GRAMMY®-winning producer of award shows, comedy specials and independent features. Her credits include four comedy specials with Dave Chappelle for Netflix, HBO’s upcoming comedy special All Def Comedy, The BET 25th Anniversary Special, The BET Comedy Awards and more.

The Bounce Trumpet Awards were conceived to recognize the outstanding accomplishments of African Americans and those who have succeeded against great odds and inspired success in others. Founded in 1992 by American Civil Rights leader Xernona Clayton, The Trumpet Awards were acquired by Bounce in 2016. The list of prestigious honorees includes Muhammad Ali, Beyoncé, Jamie Foxx, Halle Berry, Stevie Wonder, The African-American Women of the United States Congress, Steve Harvey, Martin Luther King, III, Janelle Monáe and Spike Lee. 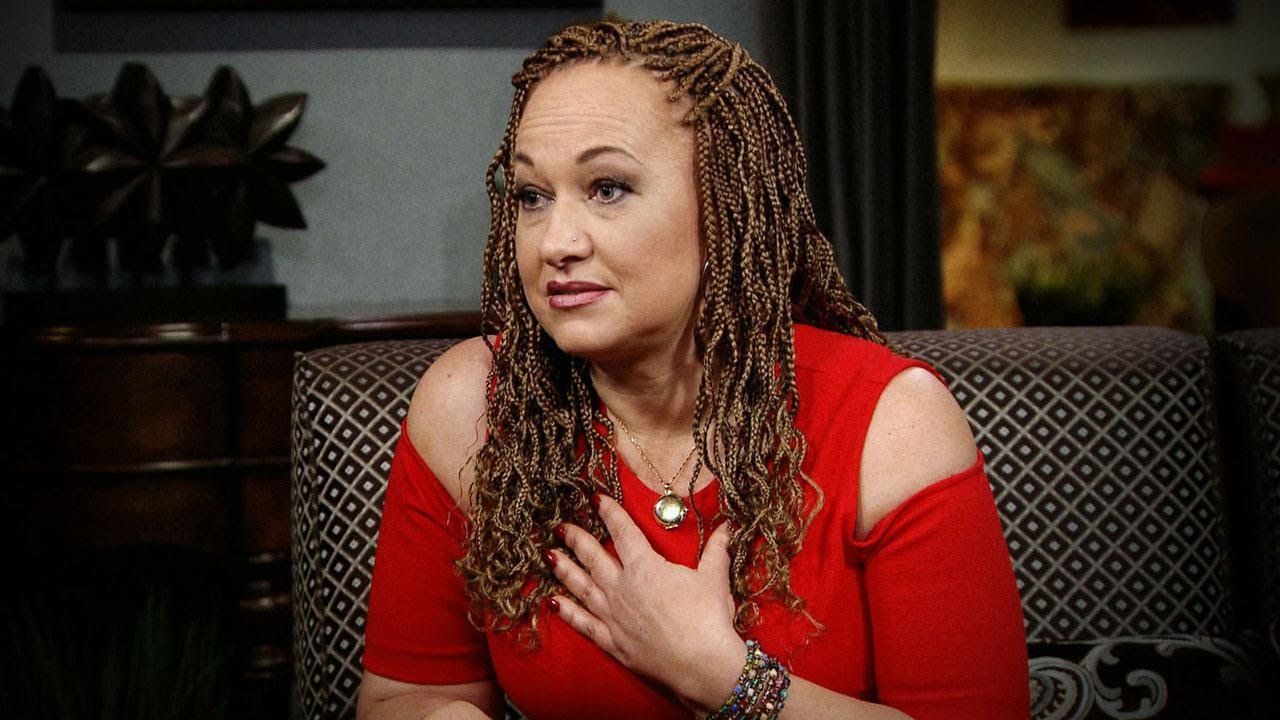 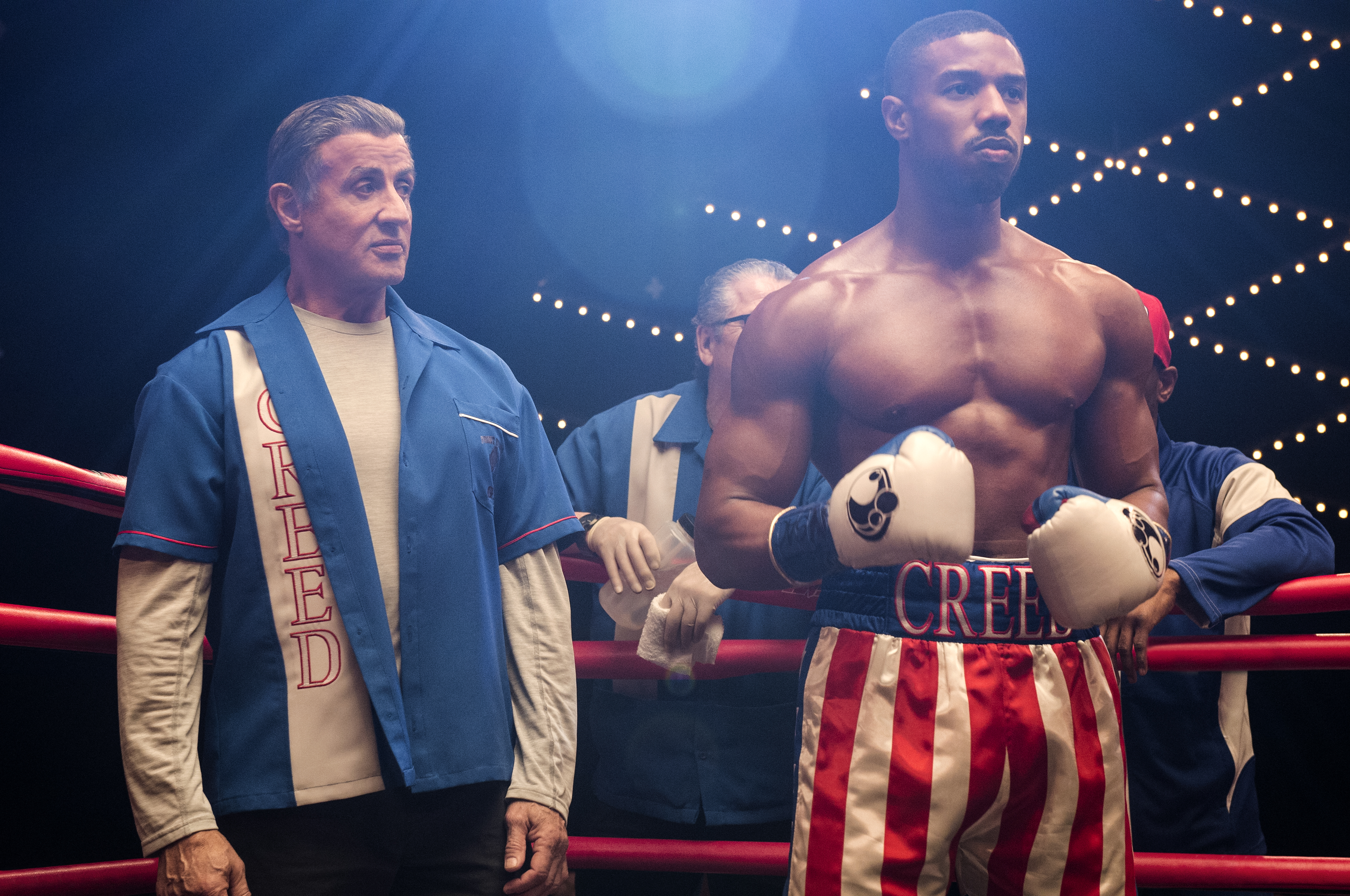 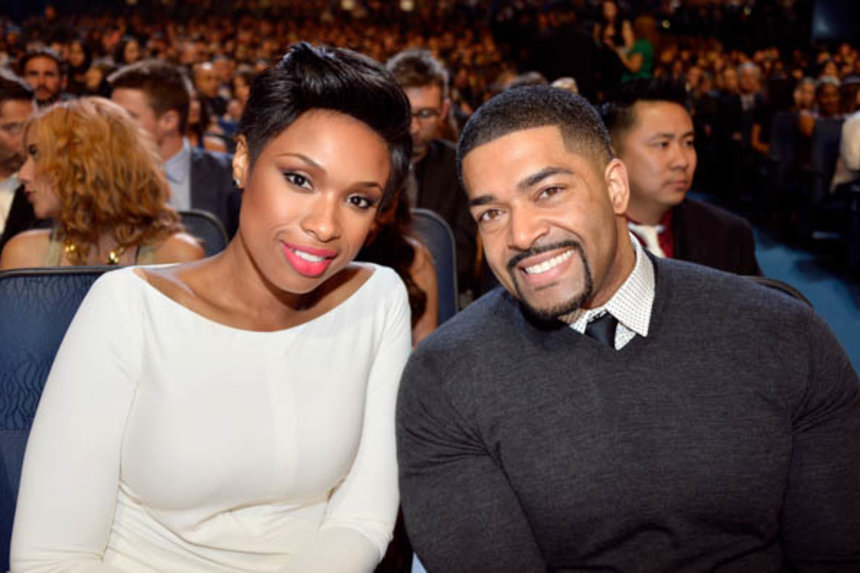 Jennifer Hudson Gets Protective Order In Split From David Otunga

Posted by Kamiron Walters - November 17, 2017 0
Jennifer Hudson and longtime fiancé David Otunga have parted ways ― and Hudson has received a protective order against him, People reported on…