Regarding ‘Kinky’, Mendelsohn is confident the movie will resonate with its core audience: “I am thrilled to team up with Jean Claude on another remarkable film. Jean Claude’s ability to write and direct movies that resonate with his locked-in audience is magic, and I want to be remembered for creating magic in Hollywood.” 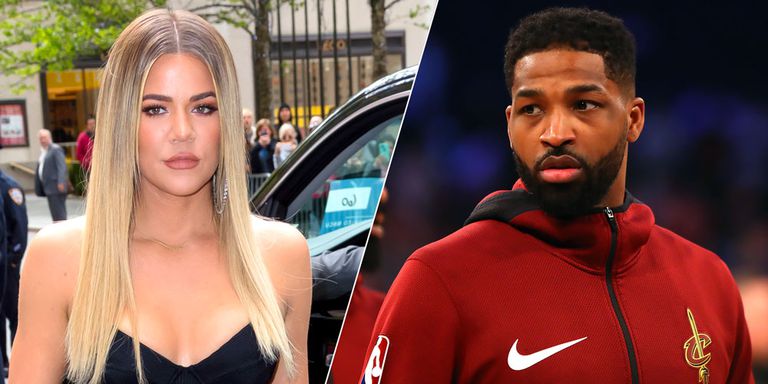 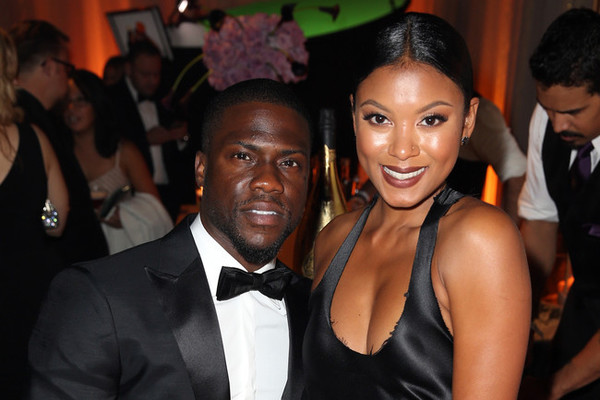