To commemorate the 20th anniversary of Tupac Shakur’s death, Take 3, a restaurant based in Fresno, Calif, will pay tribute to the rap icon’s memory by opening the The Powamekka Café pop-up restaurant on Tuesday (Sept. 13) featuring special menu items that celebrate the legacy Tupac left behind.

Before his passing, the “All Eyez on Me” rapper drafted a logo and theme with the hopes of opening up “The Powamekka Cafe” — a music-themed restaurant where artists could include their own recipes — but sadly could not bring his vision to life.

Take 3 will honor Shakur’s vision with the pop-up, where patrons can order Tupac-inspired dishes such as “Thug Passion” cake pops, “Mac-and-Cheeseburgers” or even a “California Love” chicken sandwich. The celebration — which will begin at 7 p.m. — will also give local artists the  opportunity to cover some of Tupac’s greatest hits. 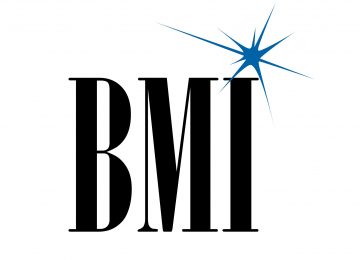 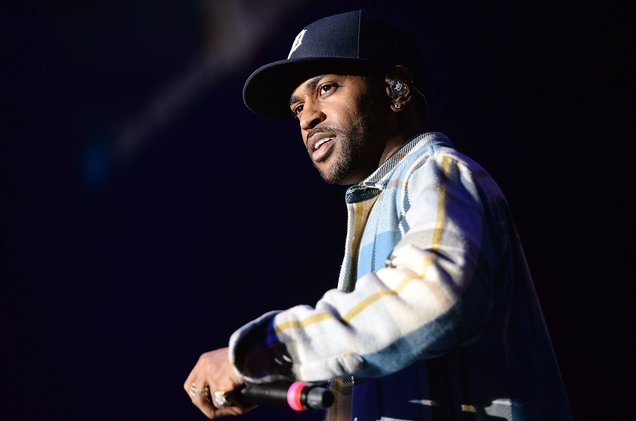 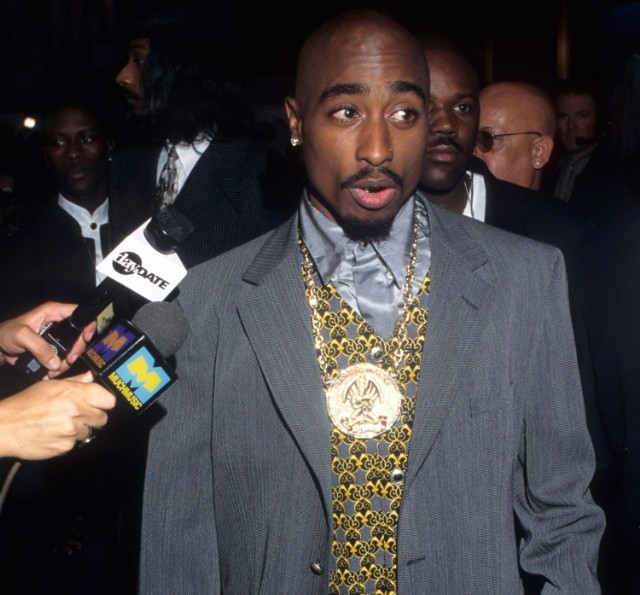 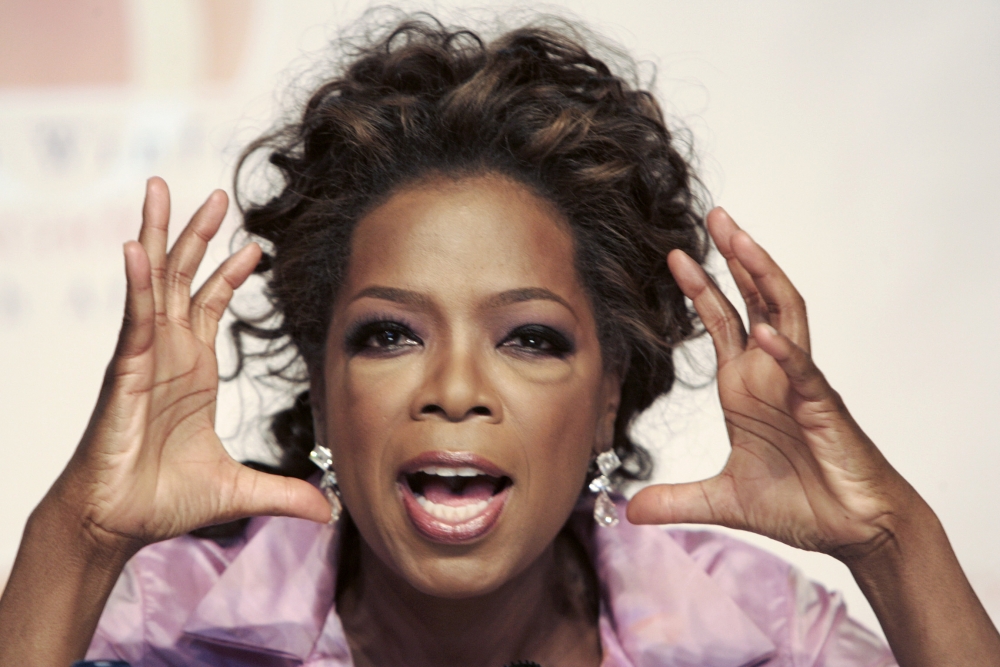 Oprah Endorses Hillary Clinton on TD Jakes’ Show: ‘You Don’t Have to Like Her’ to Vote for Her

Posted by Tim - October 27, 2016 0
Media mogul Oprah Winfrey didn’t bite her tongue when she was asked to comment on the 2016 presidential election on T.D.…