ShareTweet
TLC’s first-ever scripted series – Tyler Perry’s TOO CLOSE TO HOME debuts on Monday, August 22 at 9pm ET/PT with a two-hour premiere. An 8-part drama, TOO CLOSE TO HOME, tells the story of a young woman from a modest upbringing who discovers she may have a bright future in Washington D.C.’s fast-paced political scene. When Anna (Danielle Savre) leaves her trailer park home in Alabama in a cloud of dust, she cuts all ties with her family and buries every element of her checkered past. Her friends in Washington think she comes from a wealthy family and know nothing of her real upbringing. Suddenly, the real Anna is exposed when she causes a major political scandal and makes national headlines for her part in an affair with one of the nation’s most powerful players. With nowhere to turn, she’s forced to find sanctuary in the only place she has left – home.
“We are thrilled that TLC’s first-ever scripted project is a collaboration with Tyler Perry, who is a powerhouse in the media landscape” said Nancy Daniels, President and General Manager, TLC. “Tyler Perry has built a brand that is known for impactful, dramatic storytelling for a diverse audience. His latest creation, Too Close to Home, is sure to draw in and captivate our TLC viewers from the first episode to the last.”
Anna’s new reality may prove too much for her to handle. Back in the ironically named town of Happy, Alabama, Anna reunites with her controlling mother, Jolene (Trisha Rae Stahl); her sweet yet overburdened sister, Bonnie (Kelly Sullivan); and her drug-addicted sister, Shelby (Brooke Anne Smith). Although she’s left behind a mess in D.C., there are serious problems brewing in Happy and Anna is quickly thrown into the drama. She also has to confront unfinished business with her high school sweetheart, Brody (Brock O’Hurn). Broken and battered, Anna must ultimately seek help and forgiveness from the same people she abandoned for a “better” life.
Heather Locklear (“Melrose Place”) and Matt Battaglia (“Thor”) join the cast as guest stars. Cast in other leading roles are Brock O’Hurn (“Boo! A Madea Halloween”, 2.1 million Instagram followers) as Brody, Kelly Sullivan (“Young & the Restless’) as Bonnie, Brad Benedict (“Letters to God”) as J.B. and Brooke Anne Smith (MTV’s “Awkward”) as Shelby. Series regulars include Alpha Trivette, Trisha Rae Stahl, Robert Craighead, Annie Thrash, and Curran Walters.  Recurring cast members are Ashley Love-Mills (“Nashville”), Nick Ballard, Charles Justo, Christian Ochoa and Justin Gabriel.
Join the conversation on social media by using the hashtag #TooCloseToHome, ‘Like’ the show on Facebook, and follow us on Instagram & Twitter.
ABOUT TPS
Tyler Perry Studios (TPS) was formed by actor and filmmaker Tyler Perry, and develops and produces motion picture films, in addition to drama and comedy television programming for the multi-platform U.S. television market.  TPS’ most recent studio lot was situated on a 200,000 square foot former Delta Airlines campus of over 60 acres in the Greenbriar area of southwest Atlanta.  During the course of its operation, the space was home to production of 10 films and over 700 episodes of Mr. Perry’s five television series.  In 2015 TPS announced plans to expand operations with the acquisition of Fort McPherson, a former army base, which sits on over 330 acres minutes from downtown Atlanta.  Mr. Perry and the studio’s 400 Atlanta-based employees will remain in production of Perry’s five current television series, including Perry’s new TLC series Too Close to Home, in addition to providing state of the art facilities and services to major feature films and television shows filming in Atlanta. Production is already underway at the new studio and construction will be fully completed by Fall 2017.
ABOUT TLC
Offering remarkably relatable real-life stories without judgment, TLC shares everyday heart, humor, hope, and human connection with programming genres that include fascinating families, heartwarming transformations, and life’s milestone moments. In 2016 to-date, TLC is the #10 ad-supported cable network in delivery among W25-54.
TLC is a global brand available in more than 91 million homes in the US and 332 million households in 192 countries and territories.
A destination online, TLC.com offers in-depth fan sites and exclusive original video content. Fans can also interact with TLC through social media on Facebook, Instagram, Pinterest and @TLC on Twitter as well as On Demand services, YouTube and mobile platforms. TLC is part of Discovery Communications (NASDAQ: DISCA, DISCB, DISCK), the world’s #1 pay-TV programmer reaching 3 billion cumulative viewers in 220 countries and territories. 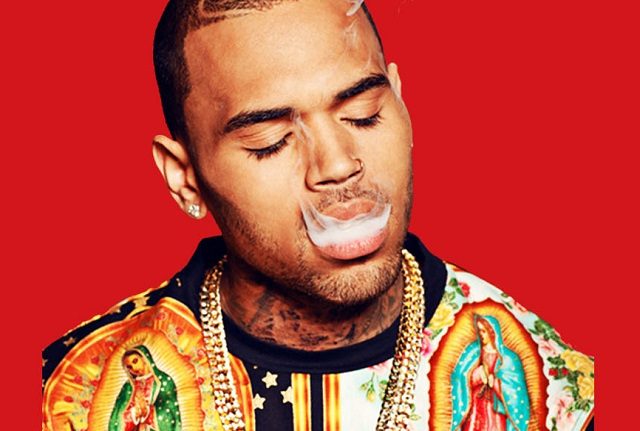 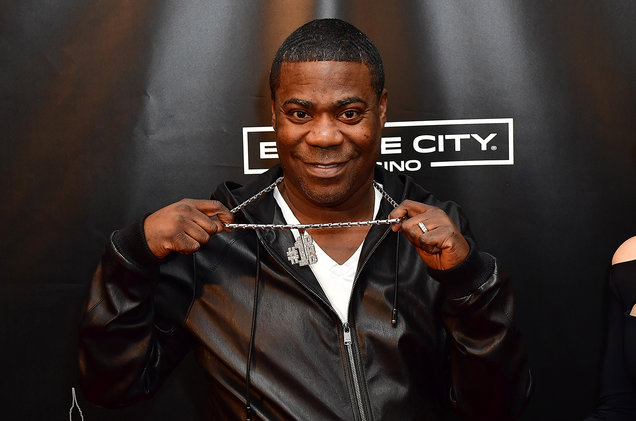 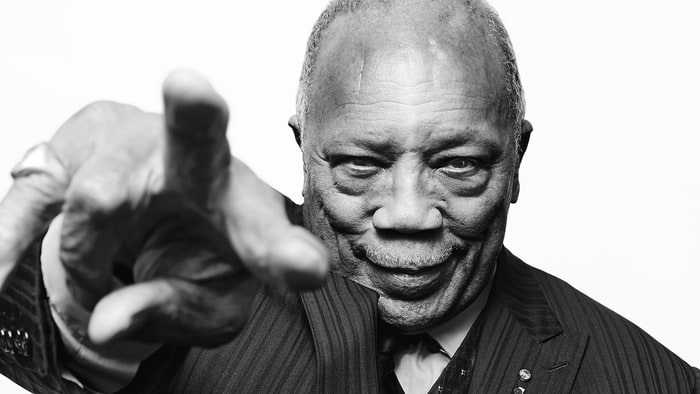 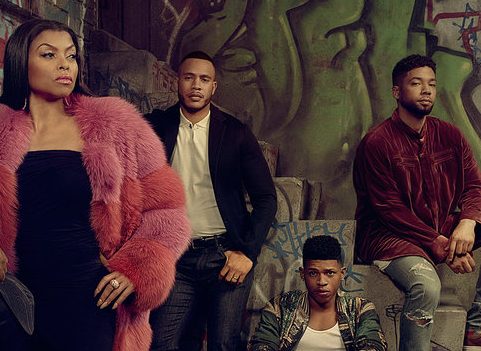