ShareTweet
As the host of Family Feud and an eponymous talk show, Steve Harvey is valuable presence in the world of syndicated television. He’s also a comedian who is caught up in a legal dispute that appears headed to trial some time in the coming months. Should that happen, a jury could get a shot at putting an exact figure on Harvey’s worth.

In the case currently playing out in a Texas federal court, Harvey is tangling with Joseph Cooper, who was hired back in 1993 to tape performances at Harvey’s Dallas club. Cooper has retained about 120 hours of footage and claims ownership. Harvey counters that the material was shot for internal use and that Cooper has been attempting to extort him by telling others there’s potentially embarrassing material on the tapes. At one point, according to court papers, Cooper wanted to sell the tapes back to Harvey for $5 million.

Last week, U.S. District Judge Jane Boyle got an opportunity to look at the claims and arguments. She released a summary judgment opinion (read here) that rejected two of Cooper’s claims related to interference in the marketplace, but denied Harvey’s bid to rule out a claim that the comedian breached contract. She also refused to award Harvey an injunction.

Harvey argued that he never signed an agreement, and that even if he did, the language in the document did not grant Cooper rights to commercially exploit the tapes.

The allegedly valid contract has Steve Harvey’s name on it and states that Cooper “reserves the right to use the original tape and/or reproductions for display, publication or other purposes.” At Cooper’s deposition, however, the plaintiff conceded that “he has never negotiated a contract where someone gave him their copyrightable works.”

Boyle says that the contract is ambiguous, priming the way for a trial on these contested issues of fact. There’s also the subject of whether Harvey violated the deal by demanding that YouTube remove videos and by getting in the way of a distribution deal with Musical Video Distributors, Inc., which is also something a jury would have to figure out when clearing up whether Harvey conveyed rights to Cooper.

However, because Cooper had no actual contract with MVD, Boyle rules Harvey couldn’t have committed tortious interference with contractual relations. Cooper may have had a prospective business relationship, but Boyle rules that Cooper hasn’t sufficiently demonstrated that Harvey’s conduct was the proximate cause of any actual loss. An executive at the distribution company was hesitant about making a deal with Cooper notwithstanding alleged interference. Plus, Harvey believed he had legal rights, and the judge accepts the comedian’s defensive position that he was justified in contacting MVD.

The judge has now told both sides to come up with a trial date no later than January 30, 2017. At the coming proceeding, both sides could present a financial look at the worth of Harvey’s fame in an effort to win damages.

Cooper has retained an economist, Dr. Michael Einhorn, who examined how Harvey’s Still Trippin‘, released in 2008, and other comedy videos performed in the marketplace. He was primarily concerned with lost sales and estimated that Cooper lost the opportunity to earn in the area of $2.67 million.

In turn, Harvey’s accountant Scott Barnes wrote in his own report that such an opinion was speculative and erroneously derived, particularly because a 2008 performance was superior to a 1993 performance in immediacy, production quality and relevant subject matter. Barnes also examined the worth of Harvey’s name and likeness. If Cooper doesn’t have rights, the plaintiff could be in trouble because Harvey has asserted counterclaims over Cooper’s use of the comedian in internet advertisements. Barnes’ report pegs a reasonable compensation for use of Harvey’s services at $350,000. 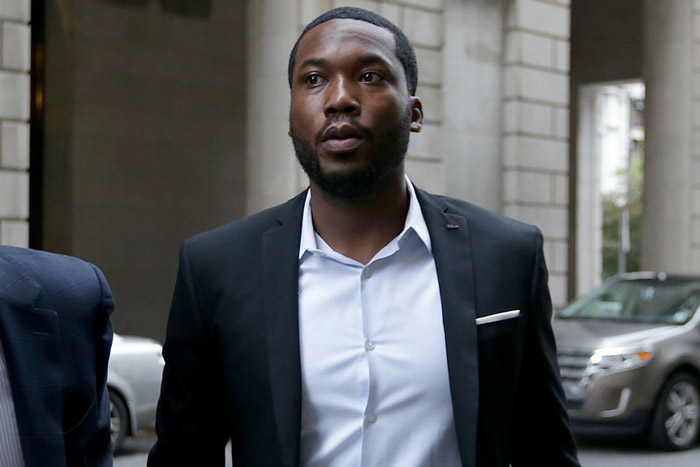 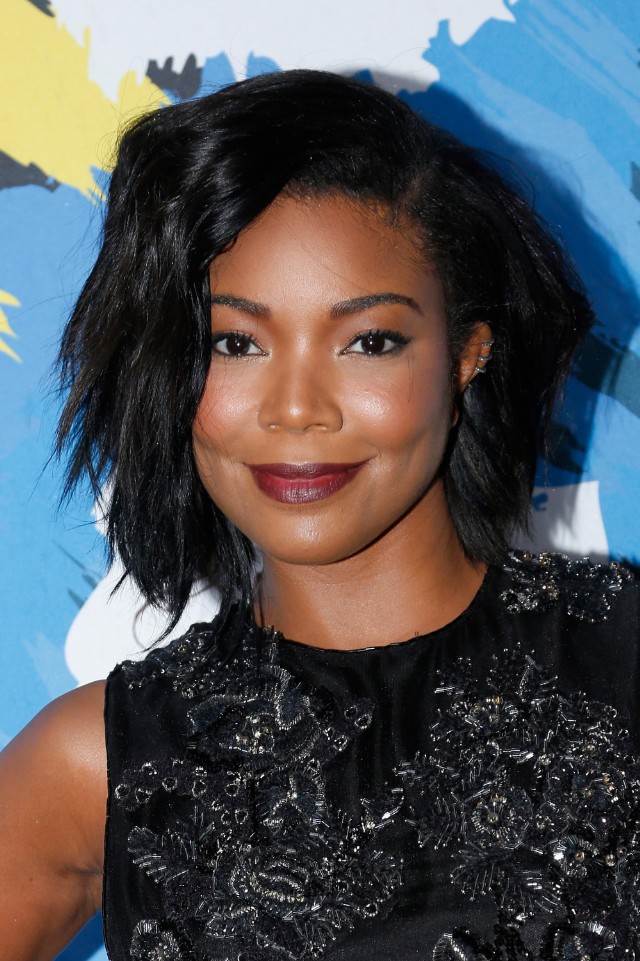 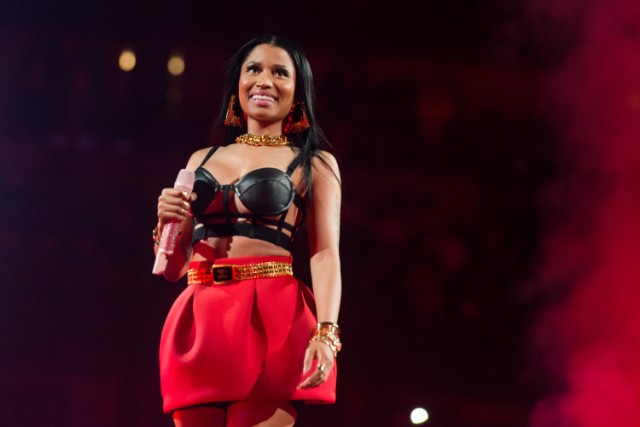 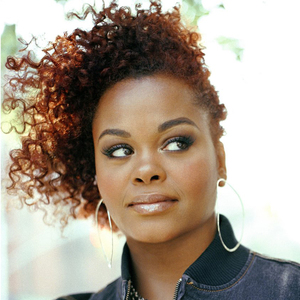