Soulja Boy may not be on reality TV more, but he’s definitely making up for it on social media. He spent Tuesday (January 3) publicly threatening and trolling Chris Brown on Instagram. Then via Instagram Live, Soulja took viewers on a nice, leisurely stroll through Compton with him… when things went left.

Soulja was talking into his camera saying ,”Big Soulja ain’t gonna catch no fade ’cause I’m worth too many M’s. Ya dig.”

The man quickly shoved Soulja away and yelled, “Get off me though.”

The phone was placed on the ground, and all viewers could see afterward was bodies moving. The live feed soon ended.

Fans and artists alike had a field day on social media in the aftermath.

Meanwhile Chris Brown, not one to let the opportunity pass, posted words on his page directed to Soulja saying, “I’m gonna still wup your ass. God bless you.” Brown also said, “He gon cry in the car.”

Shortly after, more footage from the Soulja-hood incident surfaced on Instagram. This shows an alternate angle, where Soulja places his phone on the ground after the man shoves him and Soulja squares up to fight before several people come in between them. We hear the voice of the man Soulja had the problem with saying “stop all that weird ass shit you got cracking before I really knock you out.”

Soulja Boy wrote, “Shit happens everyday in the hood” in response to the incident. He also put up a couple more posts where he walked through the hood and challenged Chris Brown to come by. 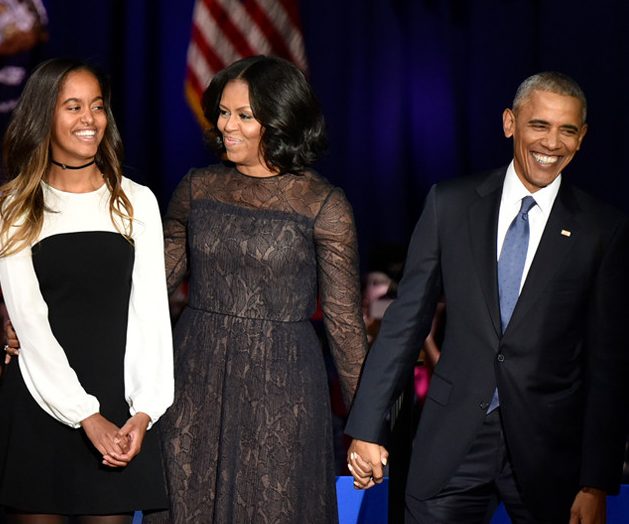 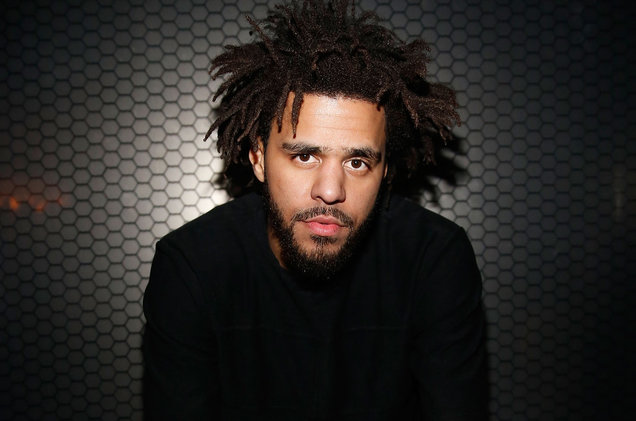