Actress-comedian Jessica “Jess Hilarious” Moore has been cast as the female lead opposite Lil Rel Howery in the Fox comedy pilot Rel, executive produced by Jerrod Carmichael and Mike Scully.

She replaces Angel Laketa Moore, who had been originally cast in the role. The recasting decision was made after the pilot’s table read.

Written/executive produced by Josh Rabinowitz & Kevin Barnett and Howery, and inspired by Howery’s real life, Rel, from 20th Century Fox TV, centers on Lil Rel (Howery), a prideful, self-made success who lives by the code to “always believe in yourself and great things will come.” Rel finds that attitude put to the test when he learns his wife is having an affair with his own barber. He tries to rebuild his life post-divorce as a long-distance single father on the West Side of Chicago who’s on a quest for love, respect and a new barber.

Moore has appeared on Wild ‘n Out and All Def Comedy. She found popularity with her comedic online videos and became an Instagram star with her comedy skits, including the hit “Jess with the Mess” segment.

Moore is repped by ICM Partners and Gary Abdo. 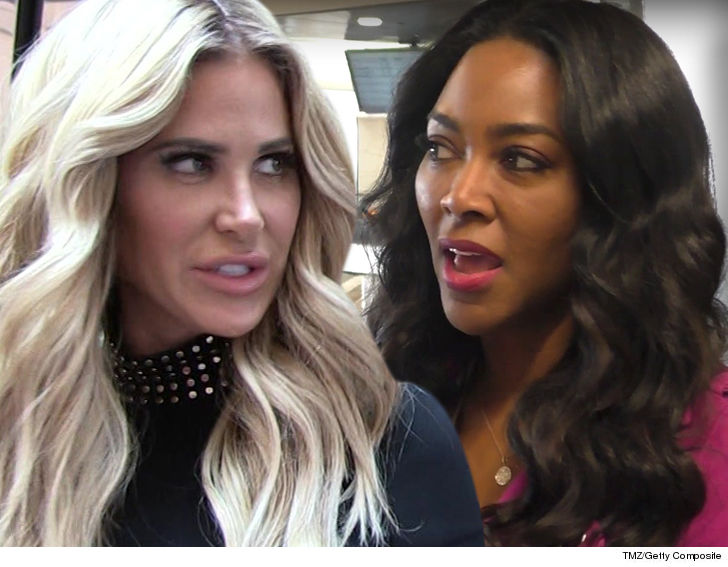 Posted by Kamiron Walters - November 28, 2017 0
A fiery exchange between Real Housewives of Atlanta’s Kim Zolciak-Biermann and Kenya Moore has led to outrage and calls for… 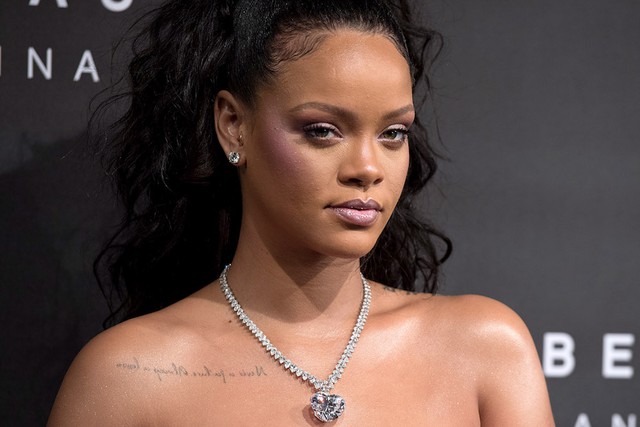 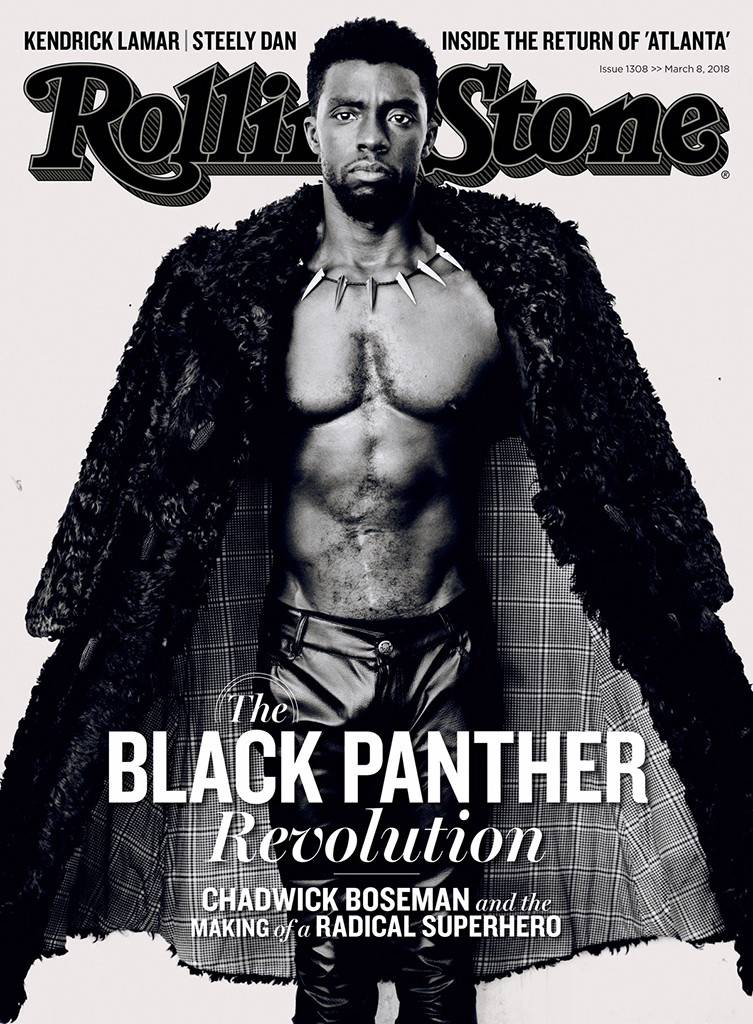