Mike Epps and Wanda Sykes are set to star in the new comedy series, The Upshaws. Mike and Wanda bring their distinct voices to this multi-camera comedy that centers on a working-class Africian American family in Indiana struggling to make it work and make it right without the blueprints to do it.

Mike Epps (Dolemite is My Name, Only One Mike) will star and executive produce.

Dan Spilo (Sunnyside) will serve as an executive producer.

Page Hurwitz (Wanda Sykes; Not Normal, Tiffany Haddish Presents They Ready) will serve as an executive producer. She is a 2019 Emmy nominee for Wanda Sykes: Not Normal.

Niles Kirchner (Only One Mike) will serve as an executive producer. 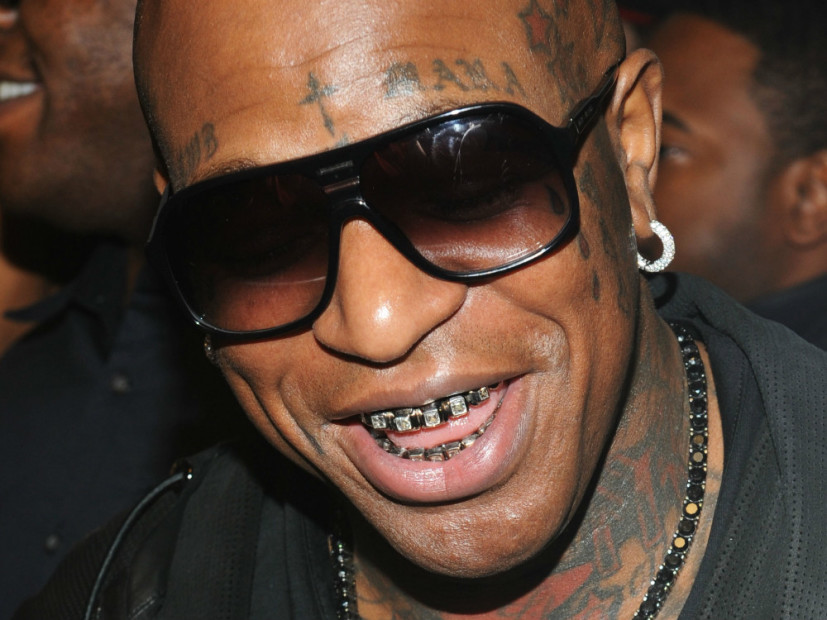 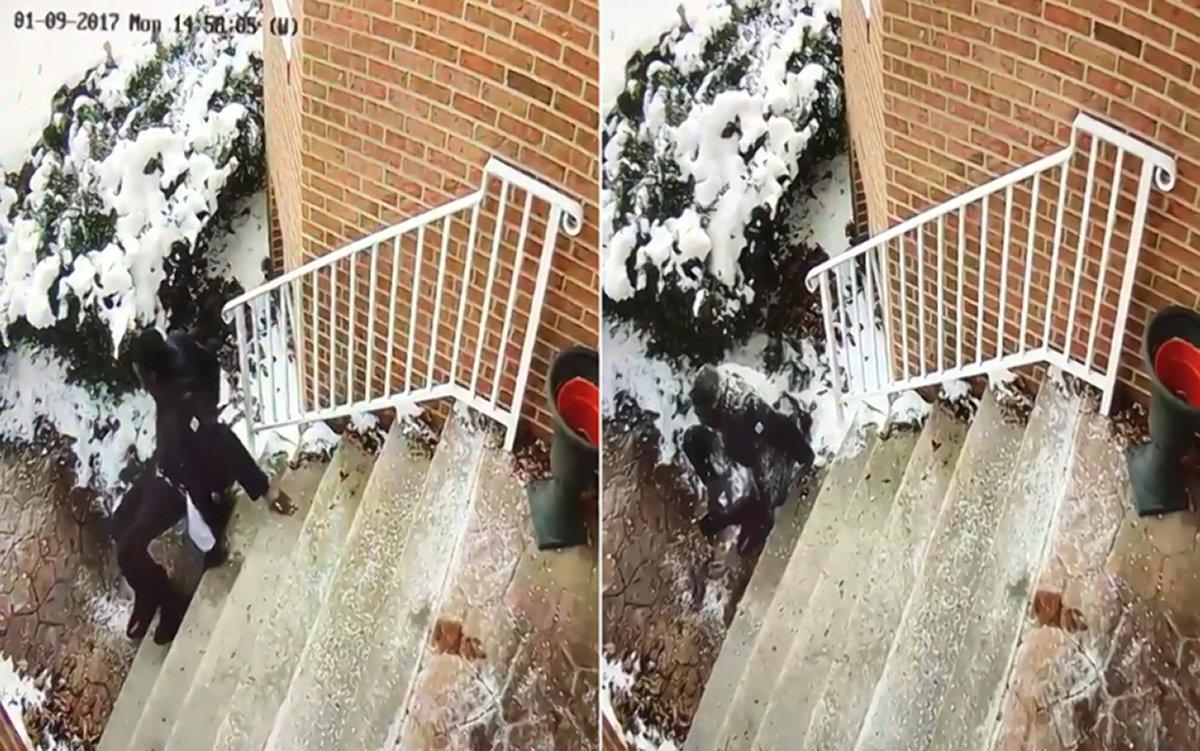 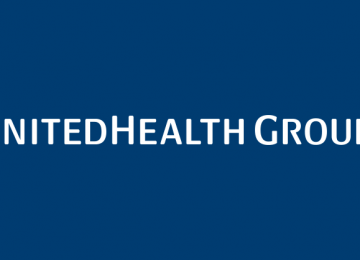 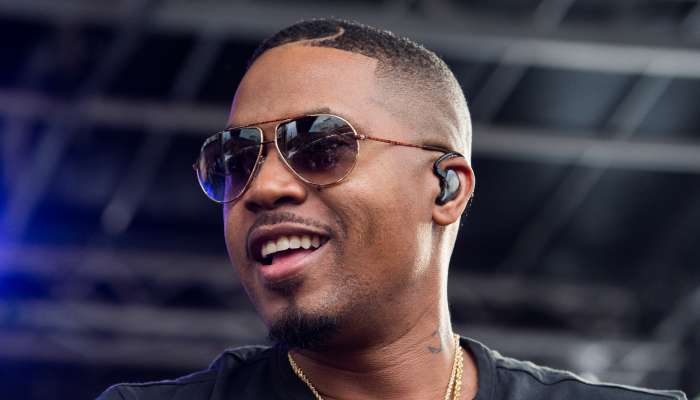