Montel Williams was rushed to the hospital in an ambulance on Wednesday after he “overdid it” at the gym, according to his spokesperson.

“Anyone who knows Montel knows that he is an exercise enthusiast,” his rep said in a statement on Thursday. “Yesterday, he overdid it, and has been admitted to the hospital out of an abundance of caution. He is doing well and anticipates being discharged soon.”

The 61-year-old former talk show host — who was diagnosed with multiple sclerosis in 1999 — is expected to be discharged from the hospital “in the coming days,” his rep said. Williams’ Instagram feed reflects his active lifestyle and buff bod.

“In the coming days, as he always has, Montel will tell his story himself. Until then, we respectfully ask that his family’s privacy be respected,” the statement continued. “The Williams family will be forever grateful for the quick response from [New York City Fire Department] and the excellent care he has received.”

Williams recently posted about his line of cannabidiol capsules that have helped him with his MS struggle.

“I’ve been on a wellness journey since my diagnosis and @LenitivLabs is the culmination of everything I’ve learned about cannaboids along the way,” he wrote. 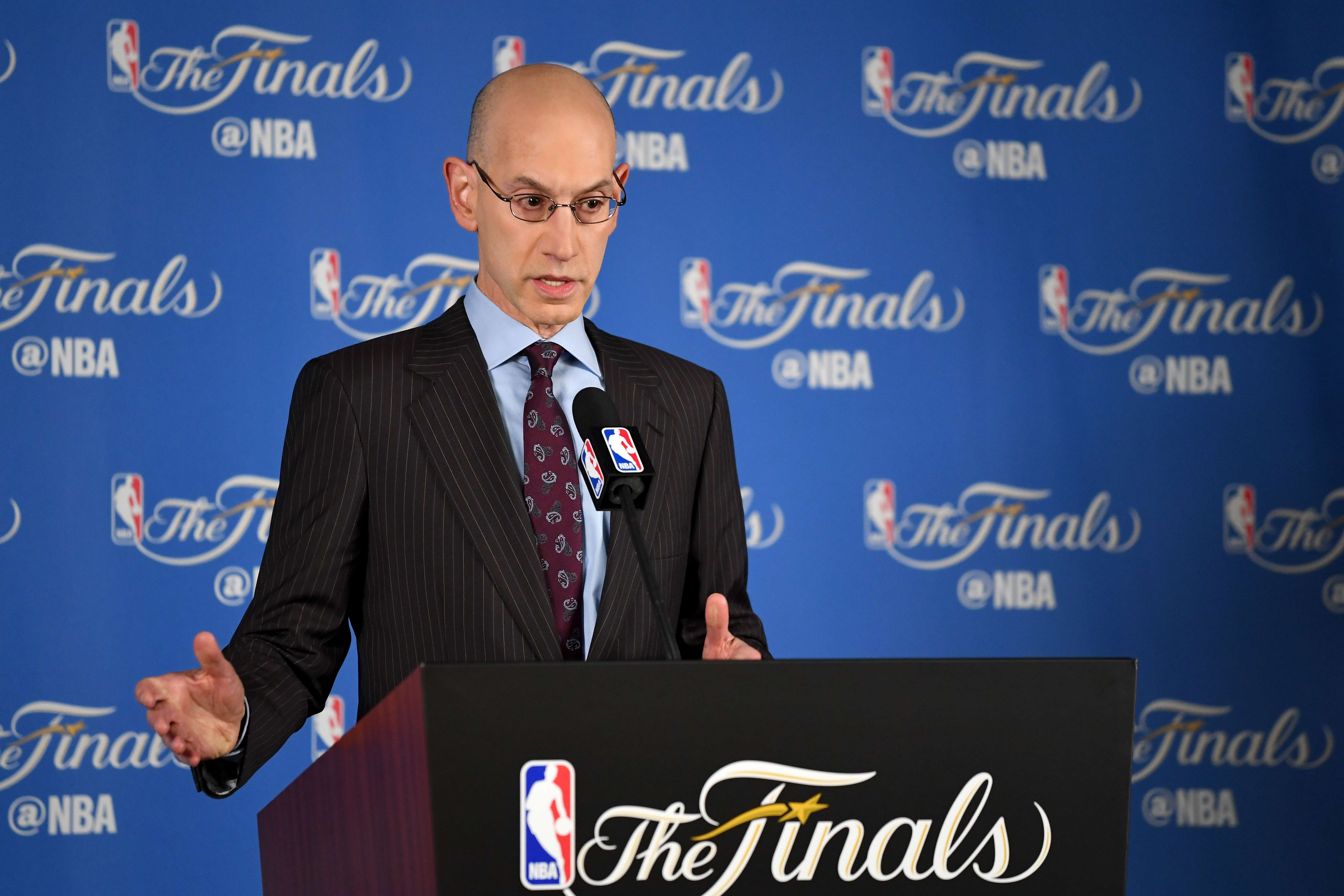 Posted by Tim - October 24, 2016 0
Sports players as of late have been exercising their rights and bringing awareness to racial injustice in America by taking a… 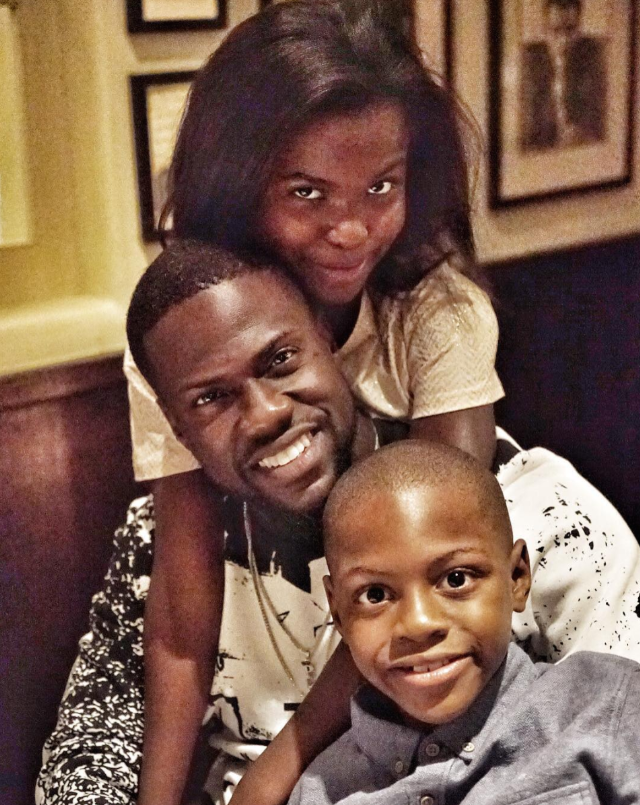 Posted by Tim - January 16, 2017 0
Unfortunately, a lot of Black history is lost among the younger generations. For instance, it wasn’t until Hidden Figures was released in… 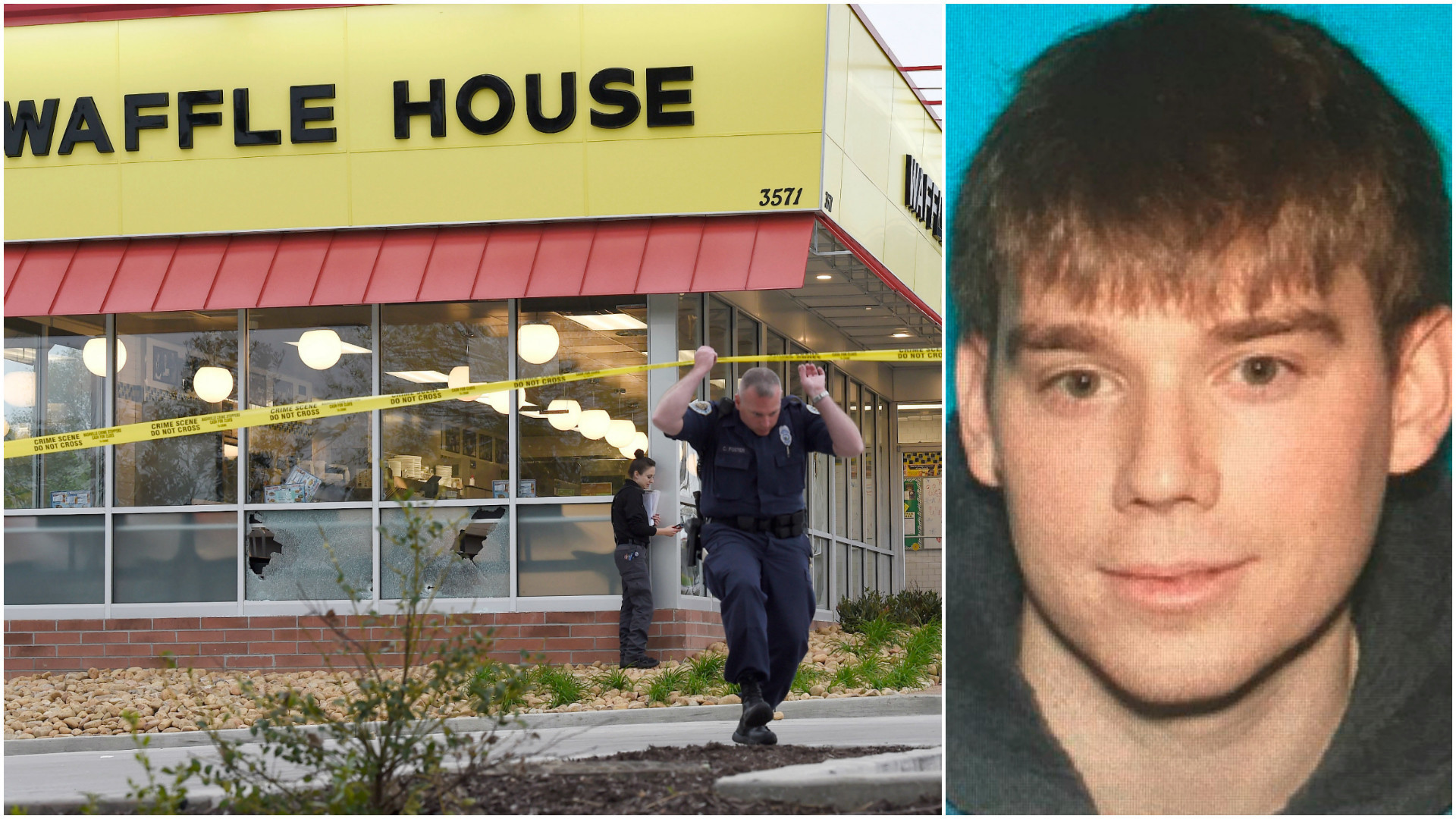 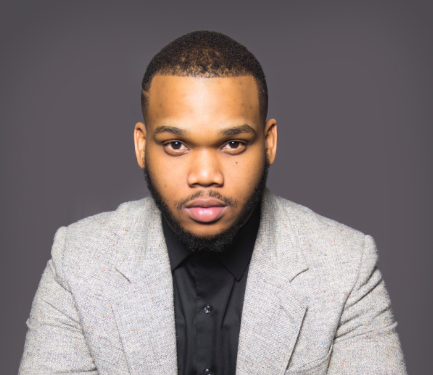