The new year is off to a great start at the Today show, where it was formally announced Tuesday morning that Hoda Kotb would permanently co-host the popular morning program.

“This has to be the most popular decision NBC News has ever made,” Guthrie said after making it official.

Kotb responded, “I’m pinching myself. I think we should send some medics to Alexandria, Va., where my mom has likely fainted after hearing the open to that show.”

Kotb, who has been with the network since 1998, according to CNN, filled in for longtime host Matt Lauer, following his prompt dismissal after allegations of sexual misconduct and assault broke in November.

But Lauer’s departure was a boom for Today’s ratings. The chemistry between Kotb and Guthrie was palpable. As Kotb told People magazine in an exclusive interview, “When you click with someone, man, woman, it doesn’t matter. If it works, it works.”

“We’re sort of like sisters,” Kotb said of herself and Guthrie. “And everybody wants a sister.”

Viewers noticed, and quickly took to the pairing. As The Hill reported on Dec. 12, Today became the most-watched morning show in America after Kotb took over for Lauer. Previously, the NBC morning show had trailed ABC’s Good Morning America for nearly a year.

“Over the past several weeks, Hoda has seamlessly stepped into the co-anchor role alongside Savannah, and the two have quickly hit the ground running,” Lack wrote. “They have an undeniable connection with each other and, most importantly, with viewers, a hallmark of Today.” 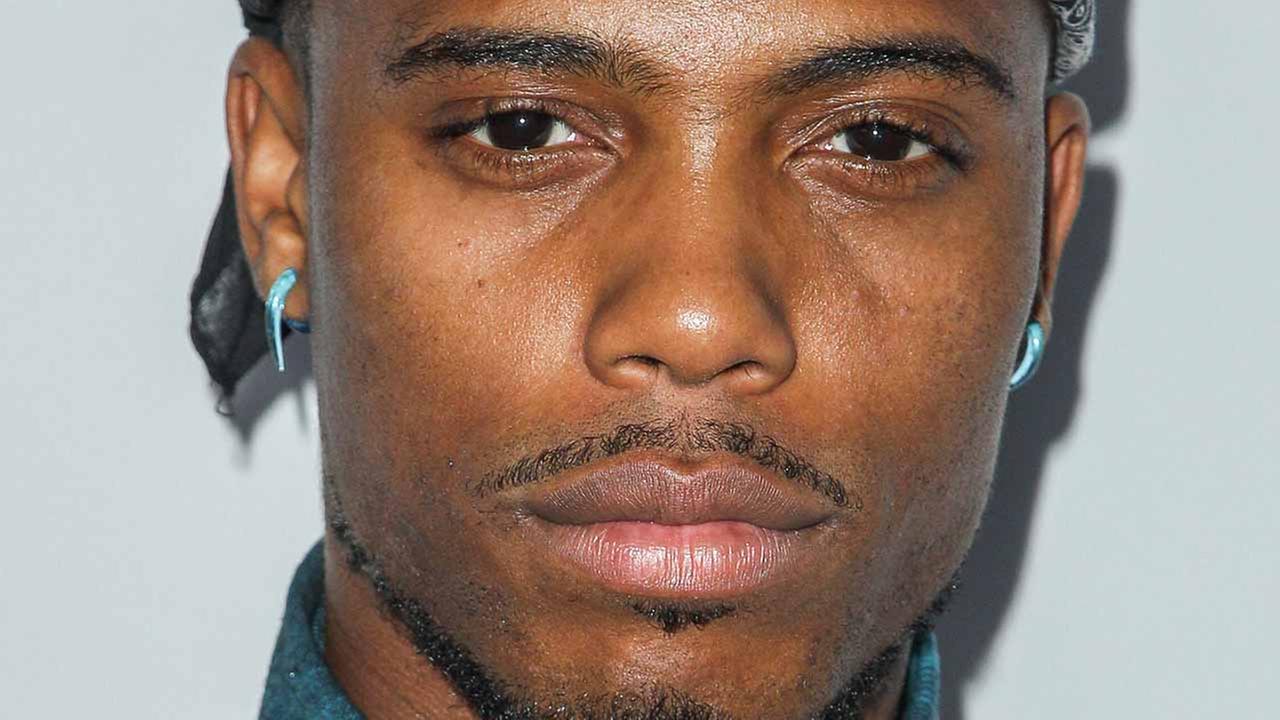 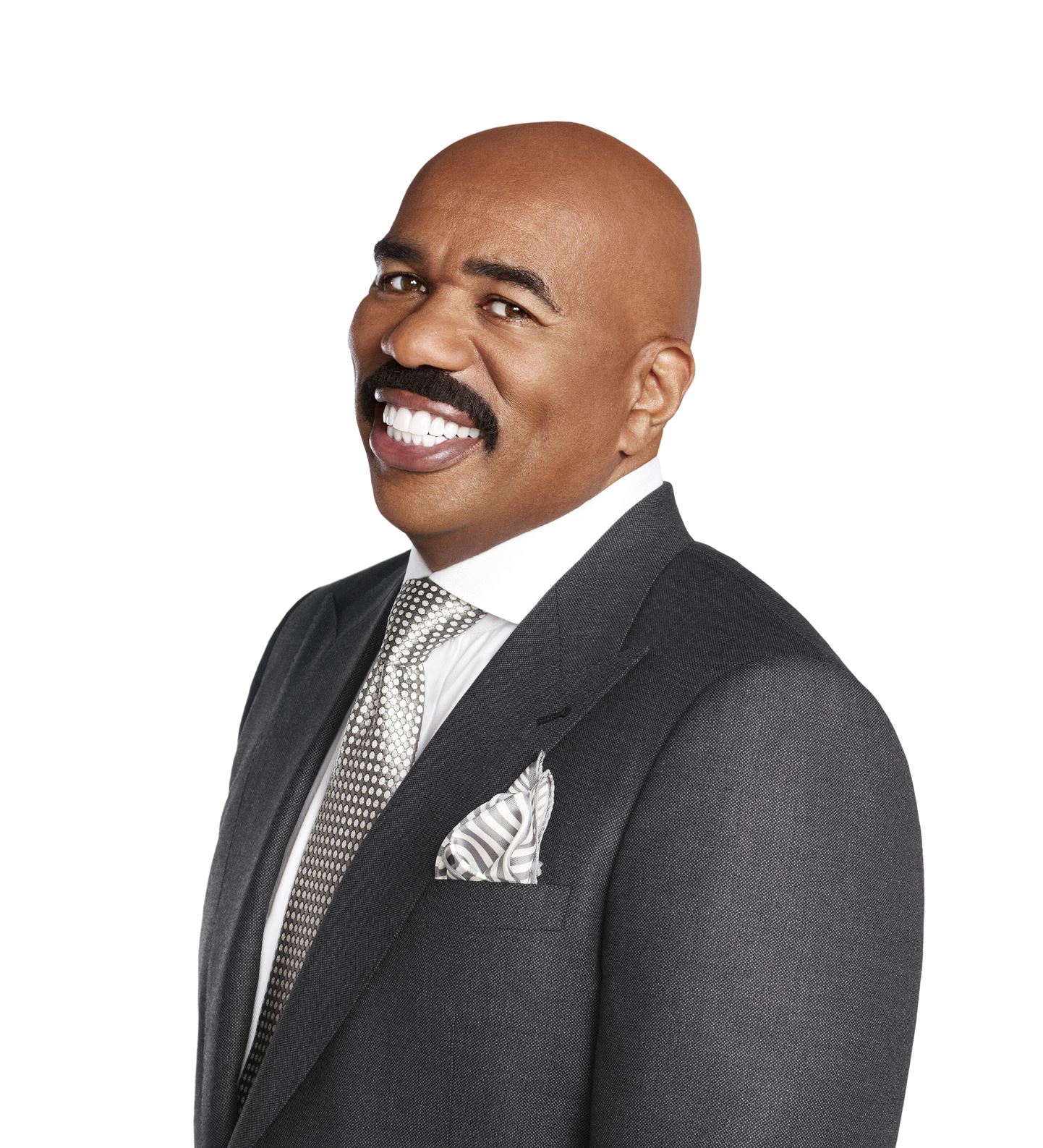