Singer Kesha lied in a text message to Lady Gaga that music producer Dr. Luke raped Katy Perry in an effort to boost her own sexual assault claims against her former ​mentor, according to his attorney.

Kesha and Lady Gaga then “coordinated to post graphics on their Twitter and Instagram pages” that referred to the assault allegations, the attorney, Jeffrey M. Movit, says in a new Manhattan Supreme Court filing.

The filing comes as Kesha and Dr. Luke — whose real name is Lukasz Gottwald — prepare for trial in their dueling lawsuits. The “Tik Tok” singer sued the producer in 2014 claiming he drugged and raped her in 2005 and 2008 and he countersued for defamation.

“For the purpose of furthering her malicious plan to destroy [Dr. Luke’s] reputation and blacklist [him] from the music industry, [Kesha] also repeated her false statements that she had been drugged and raped by Gottwald to other artists,” Movit says in court papers.

“In addition, she also spread a knowingly false and wholly defamatory accusation that Gottwald had raped another female recording artist,” he says.

“Following this text message conversation, and with [Kesha’s] encouragement, Ms. Germanotta spread negative messages about Gottwald in the press and on social media,” Movit says.

The new filing also reveals that Luke’s lawyers took Perry’s deposition, but it does not reveal the contents of the legal grilling.

Reps for Kesha, Lady Gaga and Perry did not immediately return messages. 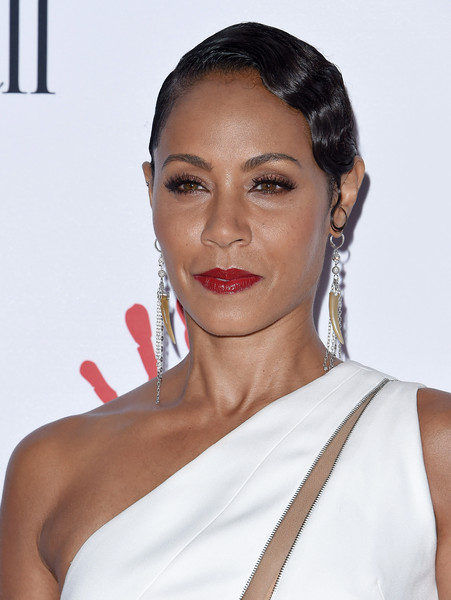 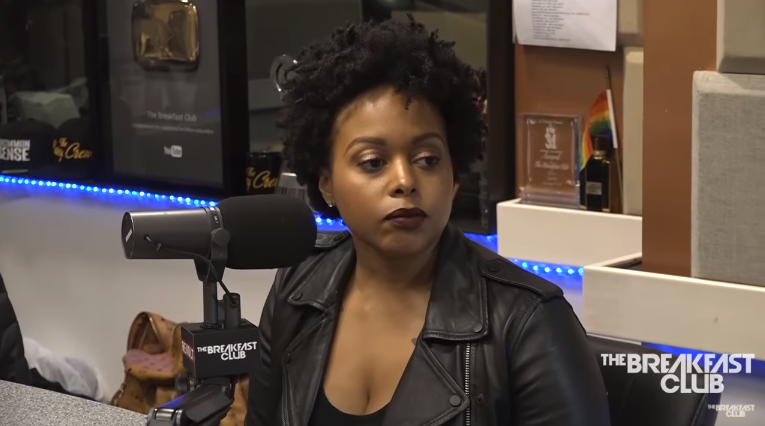 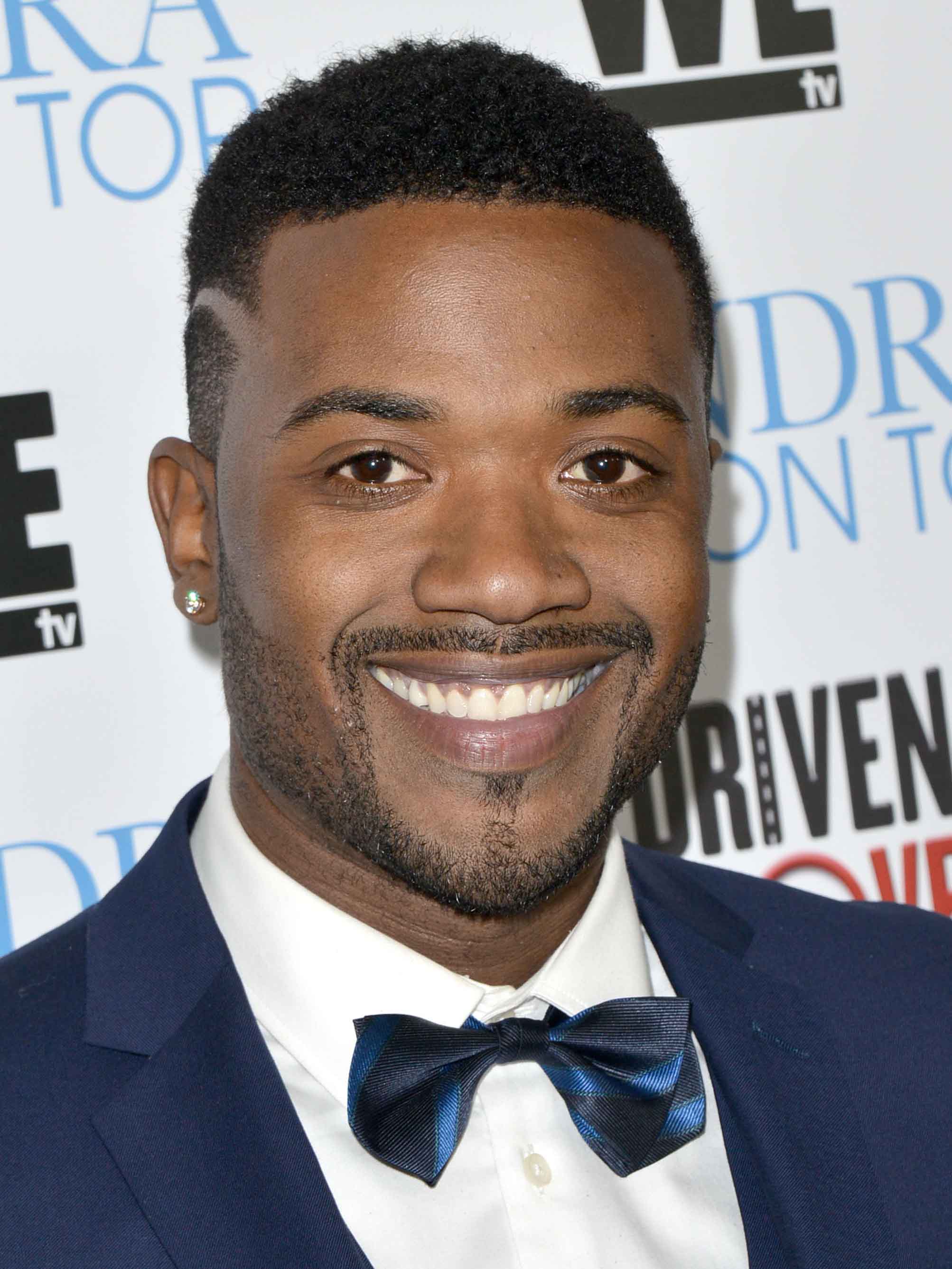 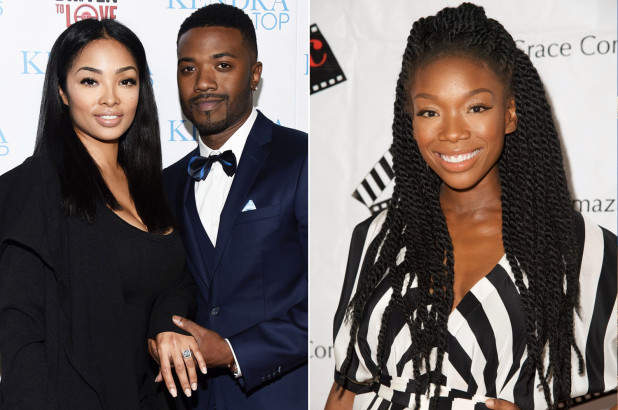