John Legend is set to lead the cast on NBC’s Jesus Christ Superstar Live in Concert.

The network is airing a remake of Andrew Lloyd Webber and Tim Rice’s rock opera Jesus Christ Superstar Live in Concert! Webber and Rice serve as executive producers of the special alongside Marc Platt, Craig Zadan and Neil Meron. The “Ordinary People” singer previously worked with Platt on La La Land as well as Zadan and Meron on the 2015 Oscar telecast.

Legend was elated to join the cast of NBC’s special, and vows to do the show some justice:

It’s such a powerful, meaningful musical and I’m humbled to be part of this performance. We’ve already formed an incredible team, and, as we finish casting, I’m certain we will put together some of the greatest talents around to do this work justice.

NBC Entertainment’s Chairman, Robert Greenblatt acknowledged that casting a Black Jesus will be different from the  “traditional image of Christ.”

We’re all overjoyed to have world-class musical artist and producer John Legend starring as Jesus. This score demands a singer with an amazing range and an actor with great depth, and there isn’t anyone better to bring this story to a new audience. His casting is also ground-breaking as the traditional image of Christ will be seen in a new way.

This is John Legend’s latest starring role following previous appearances in shows like Underground, Curb Your Enthusiasm and Soul Men. 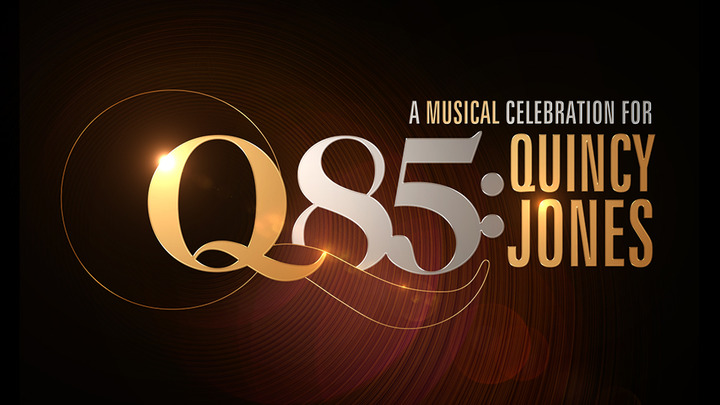 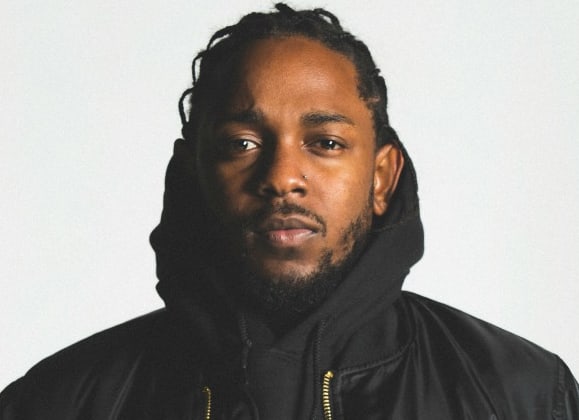 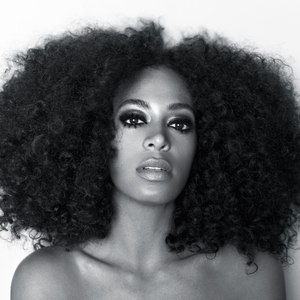