Janet Jackson asked police on Saturday to conduct a welfare check on her and her estranged husband’s infant son, who was in his father’s care.

“Deputies were there [and] called to the scene” at the Nobu Hotel in Malibu, California, a representative for Malibu / Lost Hills Sheriff’s Station confirmed to People magazine Sunday night, adding, “They decided the child was OK and they left.”

A watch commander with the sheriff’s office told “Entertainment Tonight,” which first reported the incident, that singer-actress Jackson, 52, made the call shortly before 10 p.m.

Five-time Grammy Award winner Jackson — sister of the late superstar Michael Jackson — was not at the hotel when the welfare check was made.

She and third husband Wissam Al Mana, a Qatari billionaire whose Al Mana Group represents numerous luxury brands and has investments in media, real estate and other industries, had son Eissa on Jan. 3, 2017. Three months later, a representative for Jackson told ABC News that the couple were separating but not immediately planning to divorce.

Jackson’s brother Randy Jackson, 61, told “Entertainment Tonight” that his sister had called police after being contacted by a nanny who was helping Al Mana with Eissa. Randy Jackson said the caregiver had become “terrified” by what she considered Al Mana’s aggressiveness “and locked herself in a bathroom, so she could contact Janet.”

Representatives for the Al Mana Group, contacted via the company’s website access for “Media Inquiries,” did not respond to a Newsday request for comment. Jackson, whose upcoming tour dates include the Panorama New York City music festival at Randall’s Island Park on July 28, has not commented on social media. 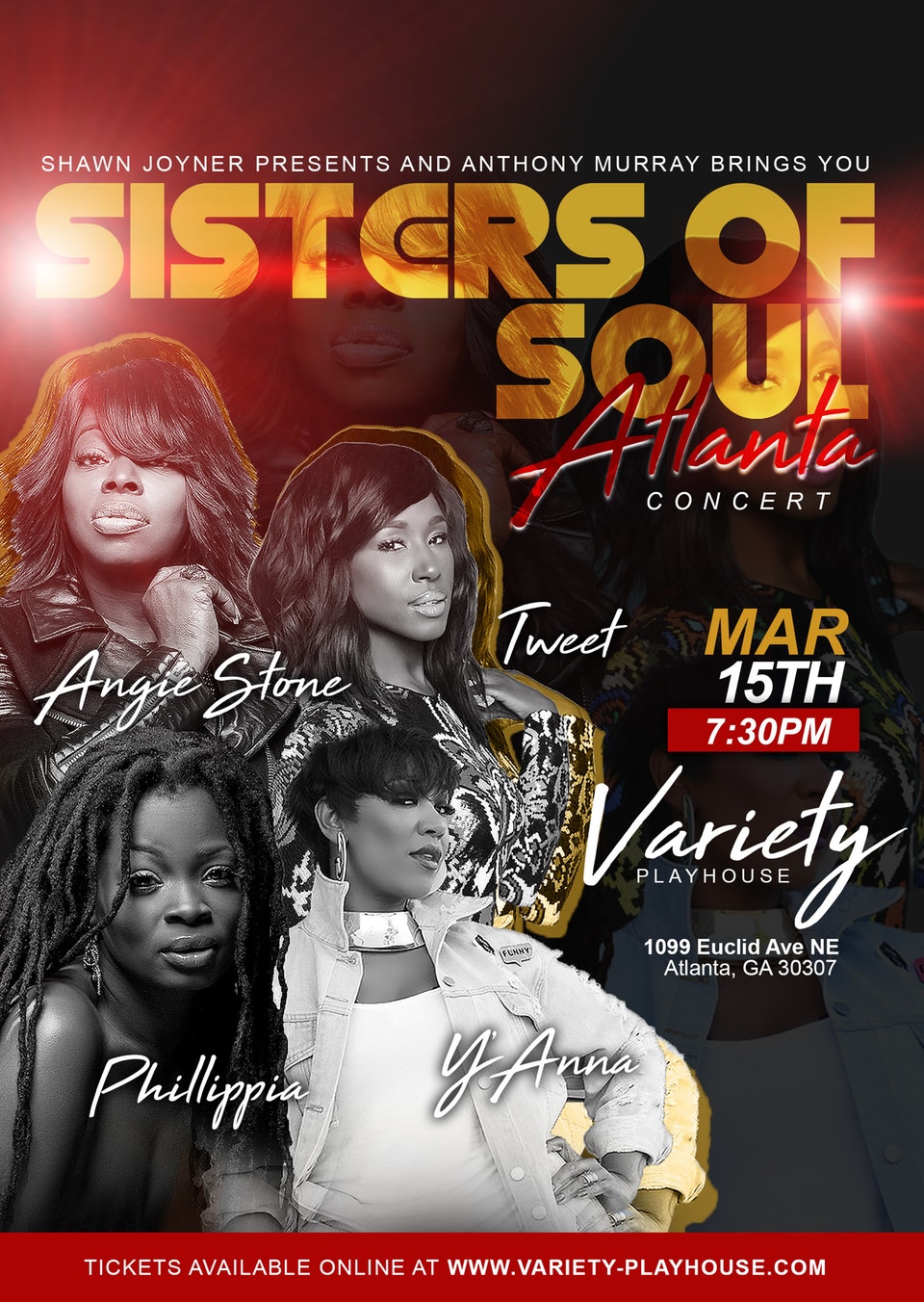