James Harden recorded the NBA’s first ever 60 point triple-double last night against the Orlando Magic(Jan. 30). The previous record for the most points scored combined with a triple-double was 57 by the 2017 NBA MVP Russell Westbrook. Next on that list was Harden with 53 points in Dec. 2016.

The Rockets were missing a number of key players last night. Chris Paul (sore groin) and Trevor Ariza (hamstring) equated to 30 points per game missing. In addition, reigning sixth man of the year Eric Gordon left the game early with stiffness in his back. Put into a difficult position, Harden did whatever he had to do to finish with the win.

“I just gave it all I had tonight,” said Harden. “We fought for 48 minutes, we got key stops when we needed to and we made big shots.”

Harden scored 16 points in the first quarter and ended the first half with 24. Even with this productivity from Harden, the Rockets trailed the Orlando Magic by 1 at halftime. For the last half, Harden carried the team.

He scored 18 points in both the third and fourth quarters. When the game was tied at 107, The Beard scored the next six points to give the Rockets the lead with just 45 seconds remaining. On the Rocket’s final offensive possession, Harden went from his signature array of crossovers, into converting a step back three-pointer, getting fouled in the process by Magic guard Mario Hezonja. Harden would make the free throw to cap the four-point play, which gave him a whopping total of 60 points on the night. 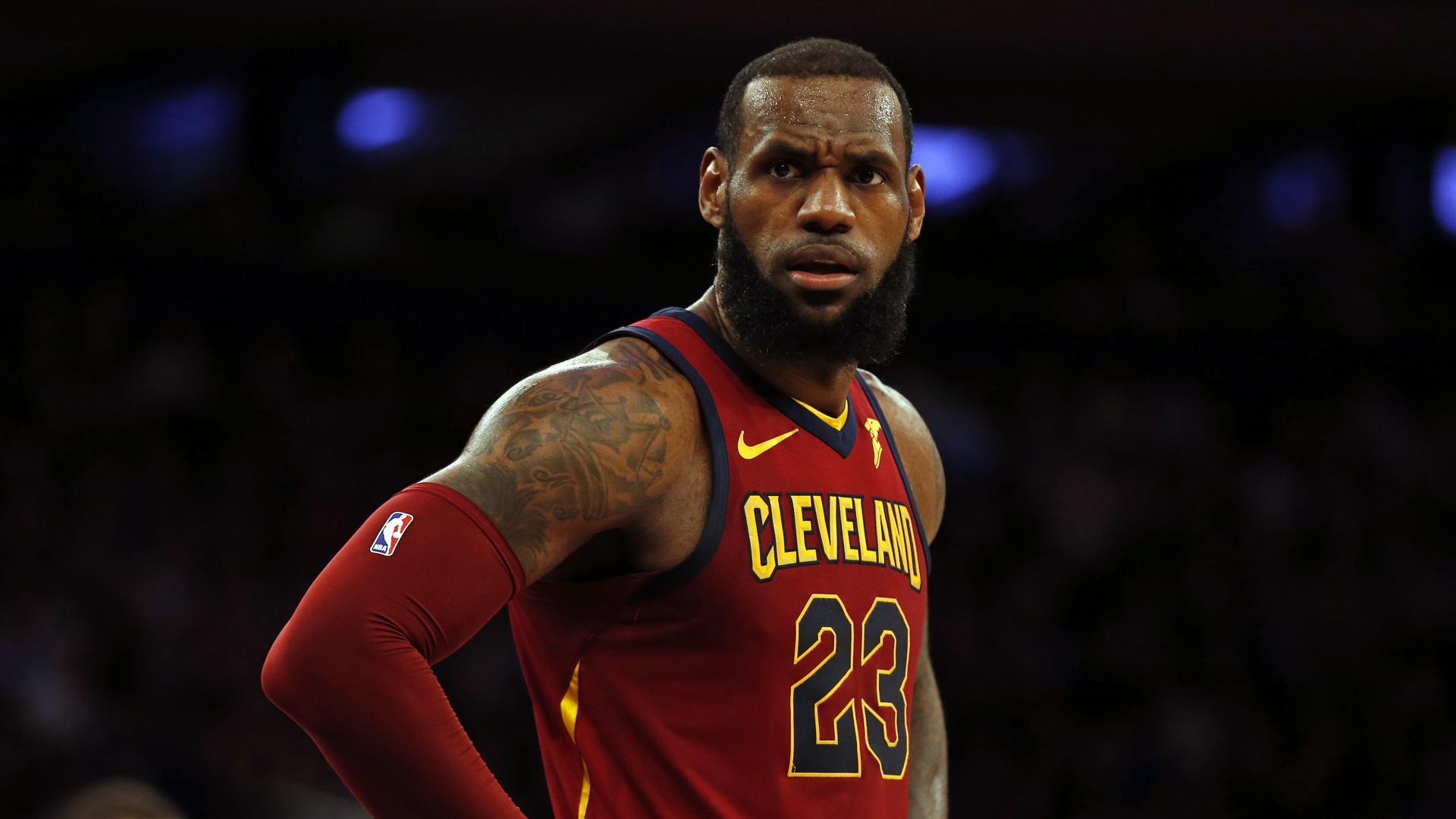