In a now deleted Instagram post the 18-year-old teen ranted during what appeared to be an existential crisis or a teenage hissy fit announcing that he’s departing Los Angeles due to “bad things here” and complaining that adults aren’t supporting youth creativity.

And the genesis for Smith’s screed?

It appears he flunked his driver’s test. “The Karate Kid” star filmed himself sitting in his car at a Department of Motor Vehicles center.

“It’s going to be so funny to tell my dad that I’ve failed straight up,” he mused before a buddy gave him a pep talk.

After that Smith who is good pals with the Kardashian-Jenner crew rambled on about a variety of subjects including his plans for this year.

“‘At the end of 2017, I’m gonna do some dope, some really, really dope, inspirational stuff that’s beyond just music and clothes,” he explained before delving into more serious matters.

“Nothing about this life makes any sense,” he continued. “Why aren’t we Instagram live-ing about saving people’s lives. We Instagram to escape.” 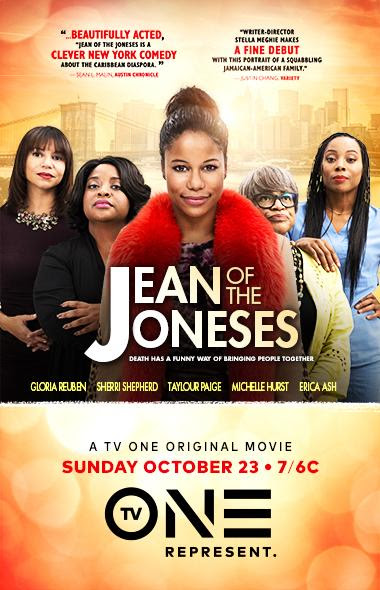 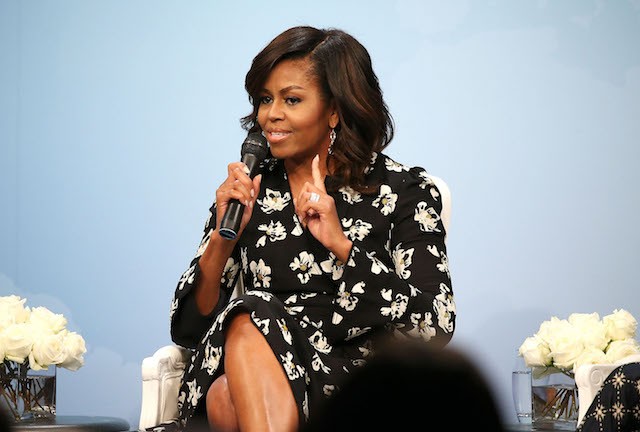 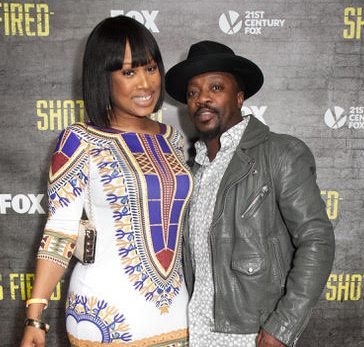 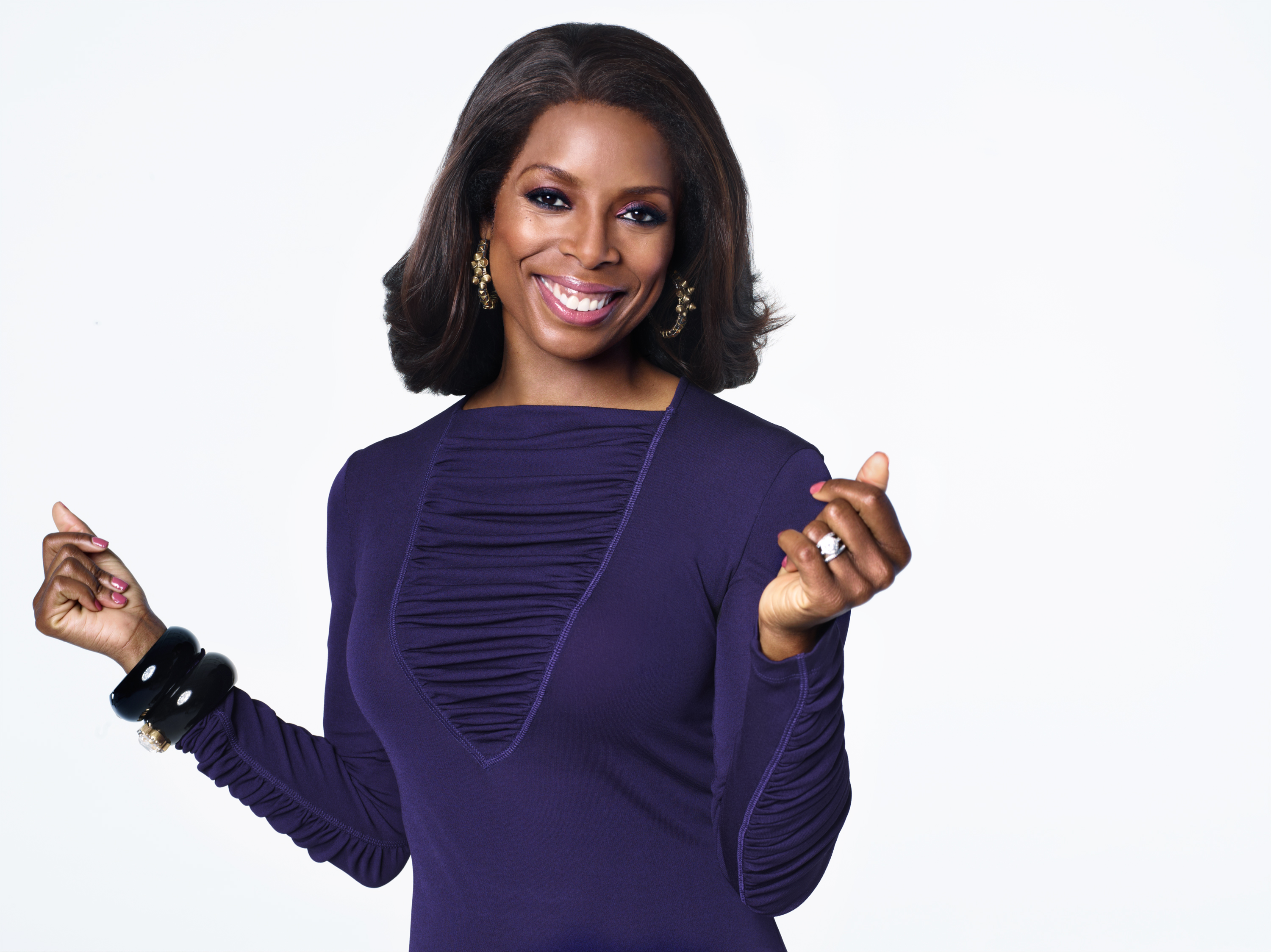 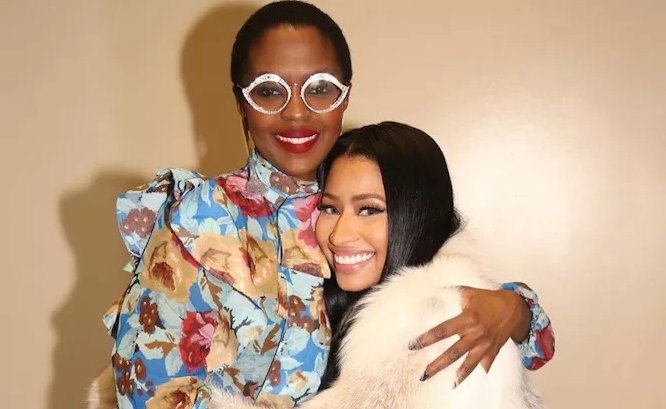