The city of Orlando has officially secured plans to buy Pulse nightclub for $2.25 million. The deal was made in order to turn the location of the deadliest mass shooting in recent U.S. history into a memorial.

The site has quickly become a place of remembrance for the 49 lives lost that were lost back in June. The black chain-linked fence that once wrapped around the club was recently replaced by a commemorative banner displaying artwork by local designers.

Orlando’s Mayor, Buddy Dyer, doesn’t have plans to take the banner down anytime soon. He spoke with the Orlando Sentinel recently and said, “There are lots of people that are making a visit to the site part of their trip, part of their experience of Orlando, so I think 12 to 18 months of leaving it as-is would be appropriate.”

Since the massacre, the property has been flooded with visitors who have come to pay their respects and leave behind remembrances, including presidential candidate Hillary Clinton who left flowers at the site during her visit to Orlando in July.

There’s no word yet as to what the memorial will be, but Dyer did mention that he is not opposed to collecting ideas for the memorial from other communities. He told the Sentinel, “We’re still gathering information. We’re looking around the country for some people that have done something like this before. There are some folks with expertise related to this.”

Pulse nightclub will remain a landmark for the LGBTQ community as it has since it opened in 2004. 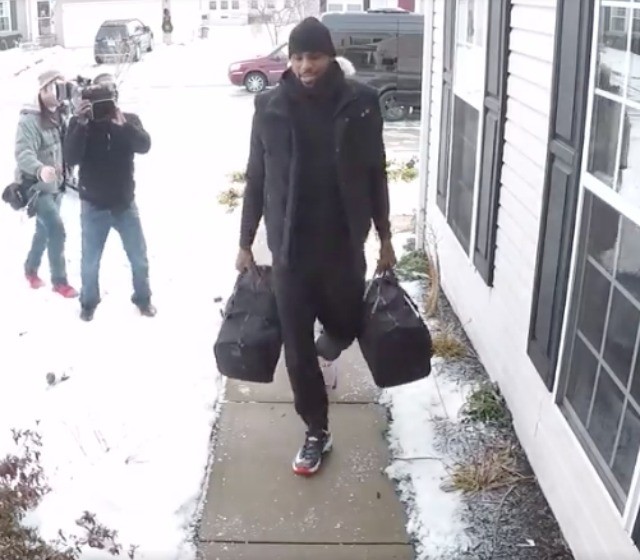 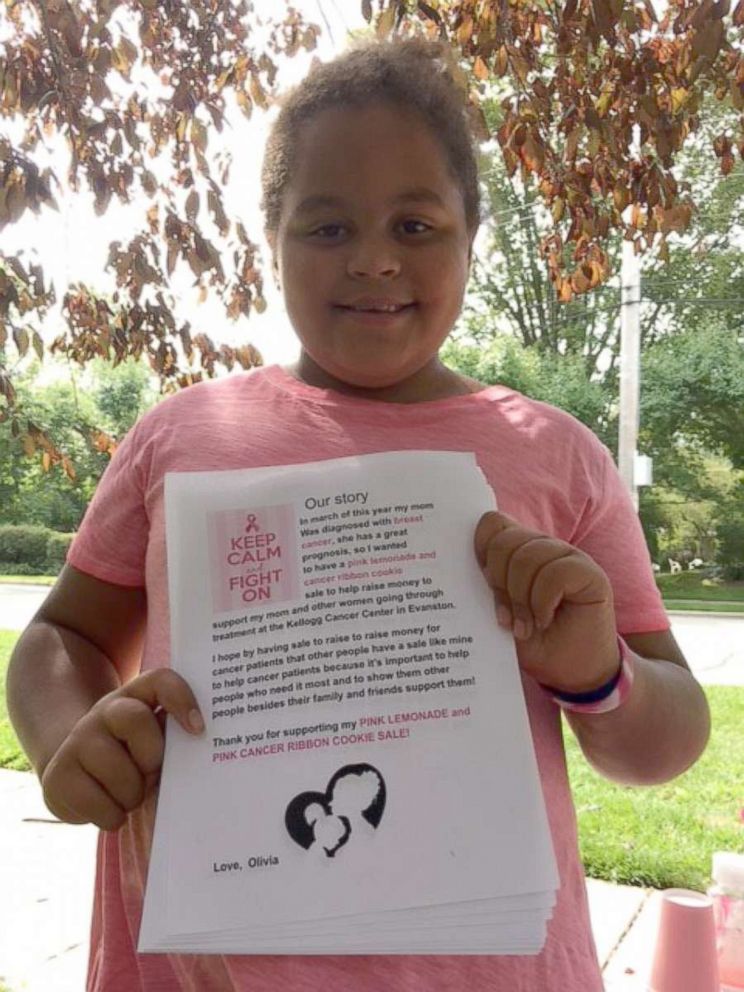 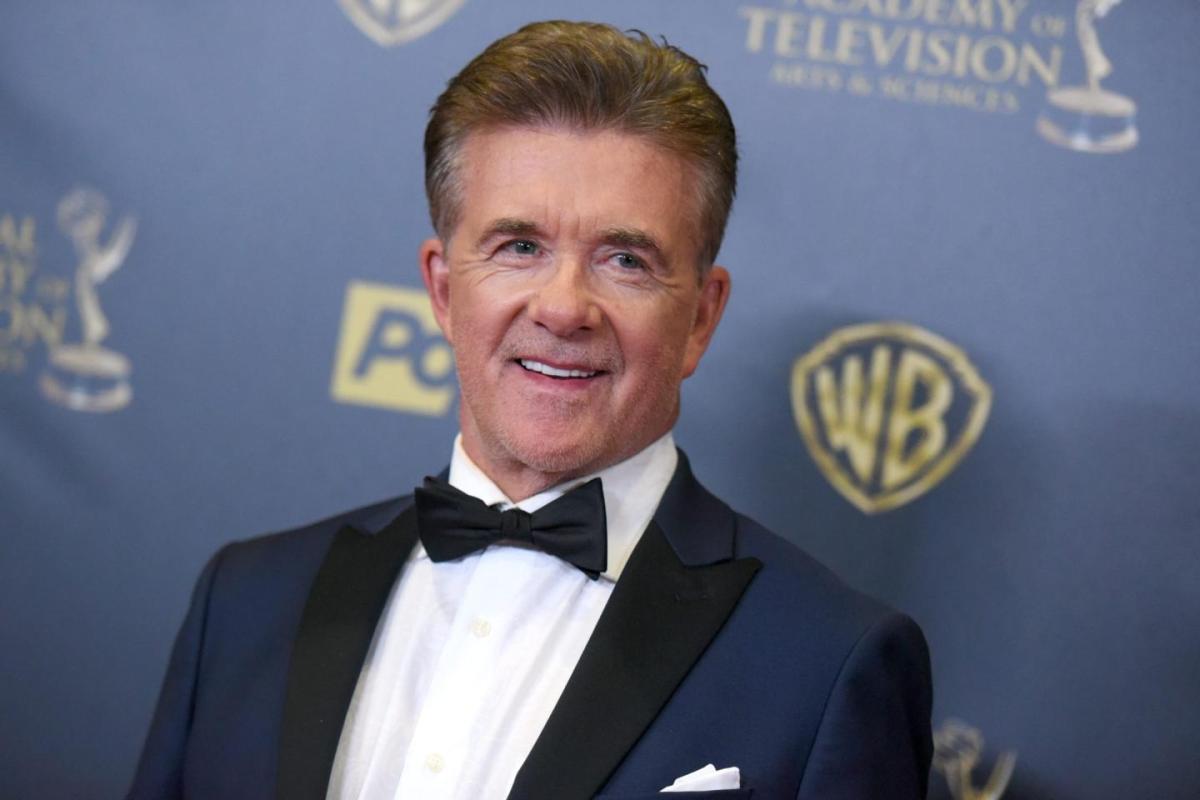 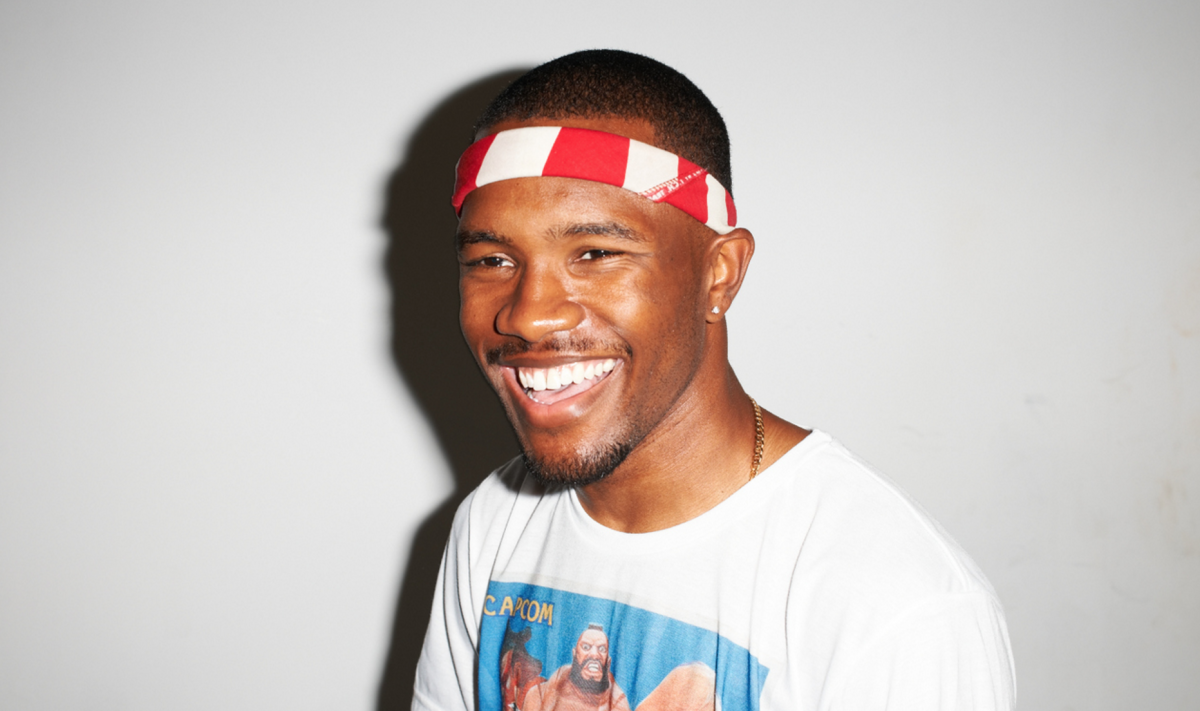 Frank Ocean Explains His Decision to Sit Out 2017 Grammys

Posted by Tim - November 16, 2016 0
Frank Ocean’s Blonde has been one of the year’s best received albums, but by his own doing it will not be represented…