Ex-NBA star Chris Bosh is not only dealing with his mother suing him, but he is accusing his baby mama of falsifying documents to commit fraud in their custody battle.

Bosh and Allison Mathis have been battling it out in court for years over their daughter, Trinity. Mathis has recently taken Bosh back to court accusing him of breaching their parenting agreement signed in 2014.

She claims the agreement states if Bosh were to move more than three hours away, they were to attend a mediation and work out a new parenting plan.

Mathis says having their daughter take cross-country roundtrips in a single weekend will affect her well-being and school readiness and is not in Trinity’s best interest.

In her motion, she is asking for Bosh to also cover her attorney fees, in excess of $67,000.

Bosh filed court docs in response, in which he accuses Mathis and her lawyer of falsifying invoices for legal fees.

He says, “Over the last seven years, the Mother and her counsel have submitted fraudulent or grossly inaccurate billing statements in support of her claim for attorney’s fees.”

He claims Mathis has submitted five separate billing statements, each version modified, increases, or adds new time entries to the period covered by the prior version.

Bosh accuses them of adding entries for tasks that were never performed, time entries for hearings that never occurred, increased time entries from prior bills, and new times entries. He says that Mathis cannot rely on fabricated or otherwise untrustworthy evidence to support her claim for attorney fees.

The ex-NBA star is pleading for the court to step in to prevent Mathis and her lawyer from profiting off their fraud upon the court.

The judge has yet to rule. 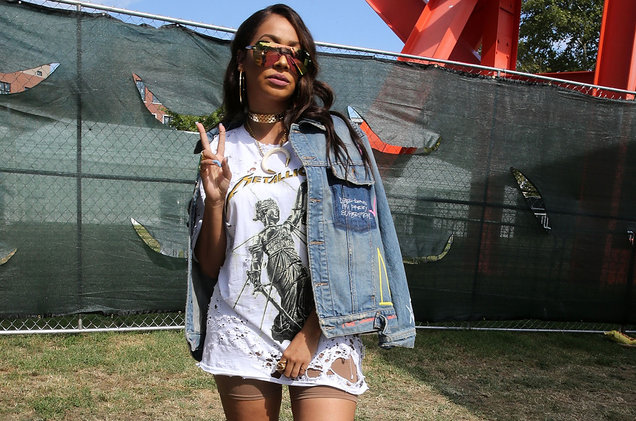 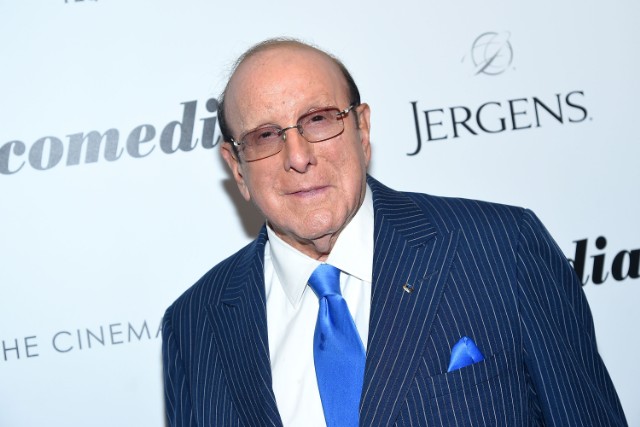