The 31-year-old rapper confirmed the long-rumored news that he fathered a child with French former adult-film star Sophie Brussaux on numerous tracks on his new double album Scorpion, which was released just before midnight Thursday on Apple Music.

In “Emotionless,” which samples Mariah Carey, Drake declares, “I wasn’t hidin’ my kid from the world/I was hidin’ the world from my kid/From empty souls who just wake up and looked to debate/Until you starin’ at your seed, you can never relate.”

“Breakin’ news in my life, I don’t run to the blogs/The only ones I wanna tell are the ones I can call/They always ask, ‘Why let the story run if it’s false?’ You know a wise man once said nothin’ at all,” he adds. 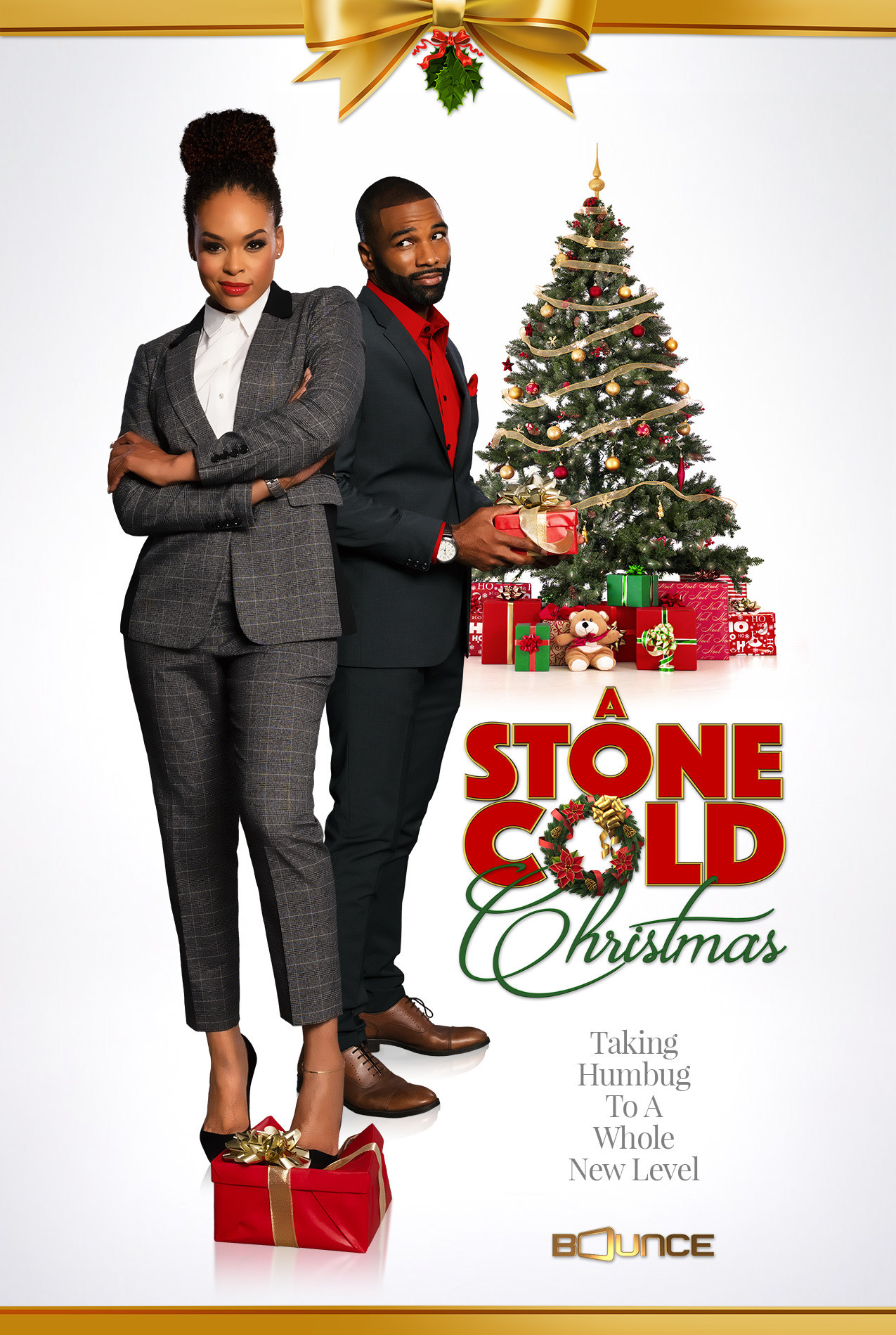 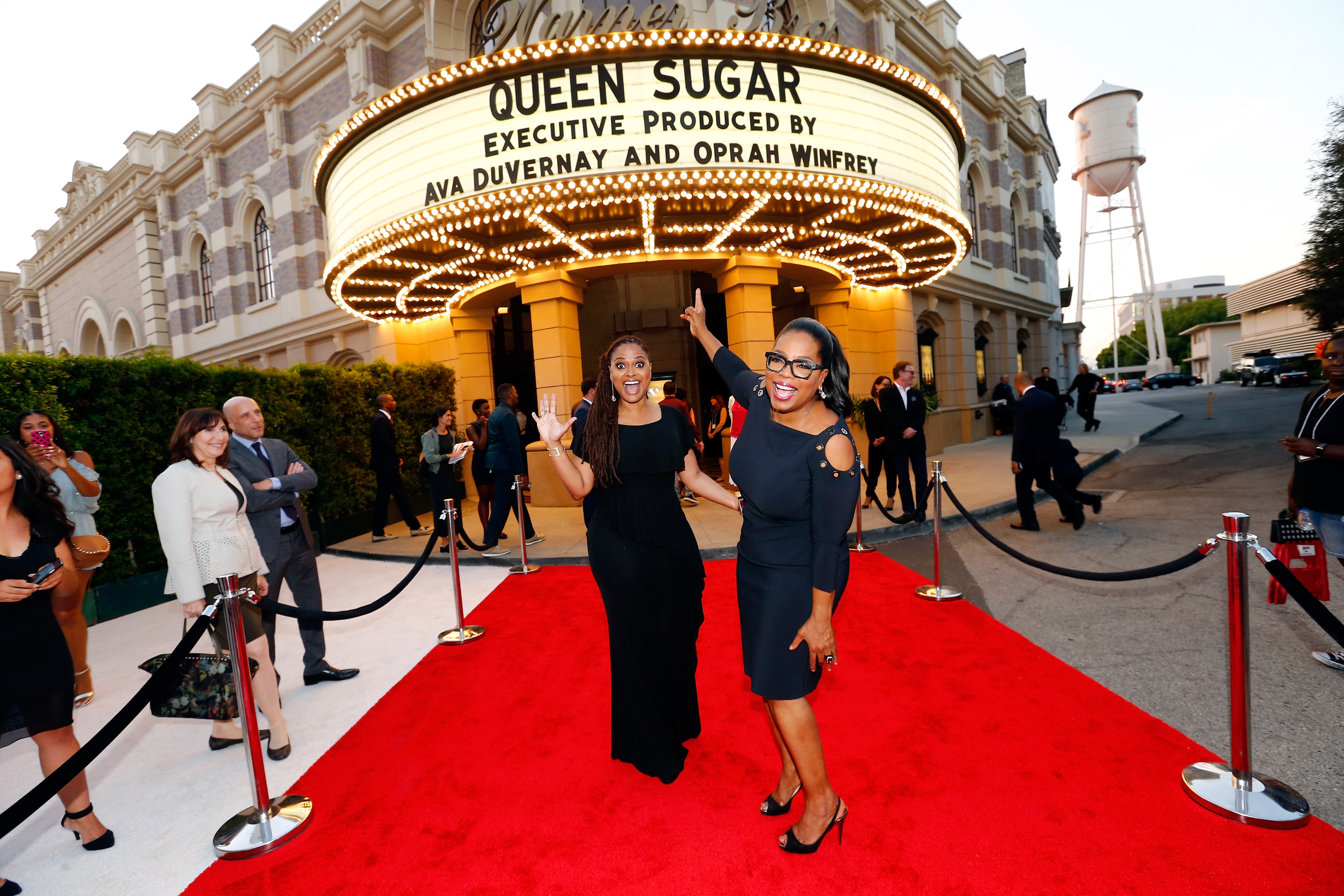 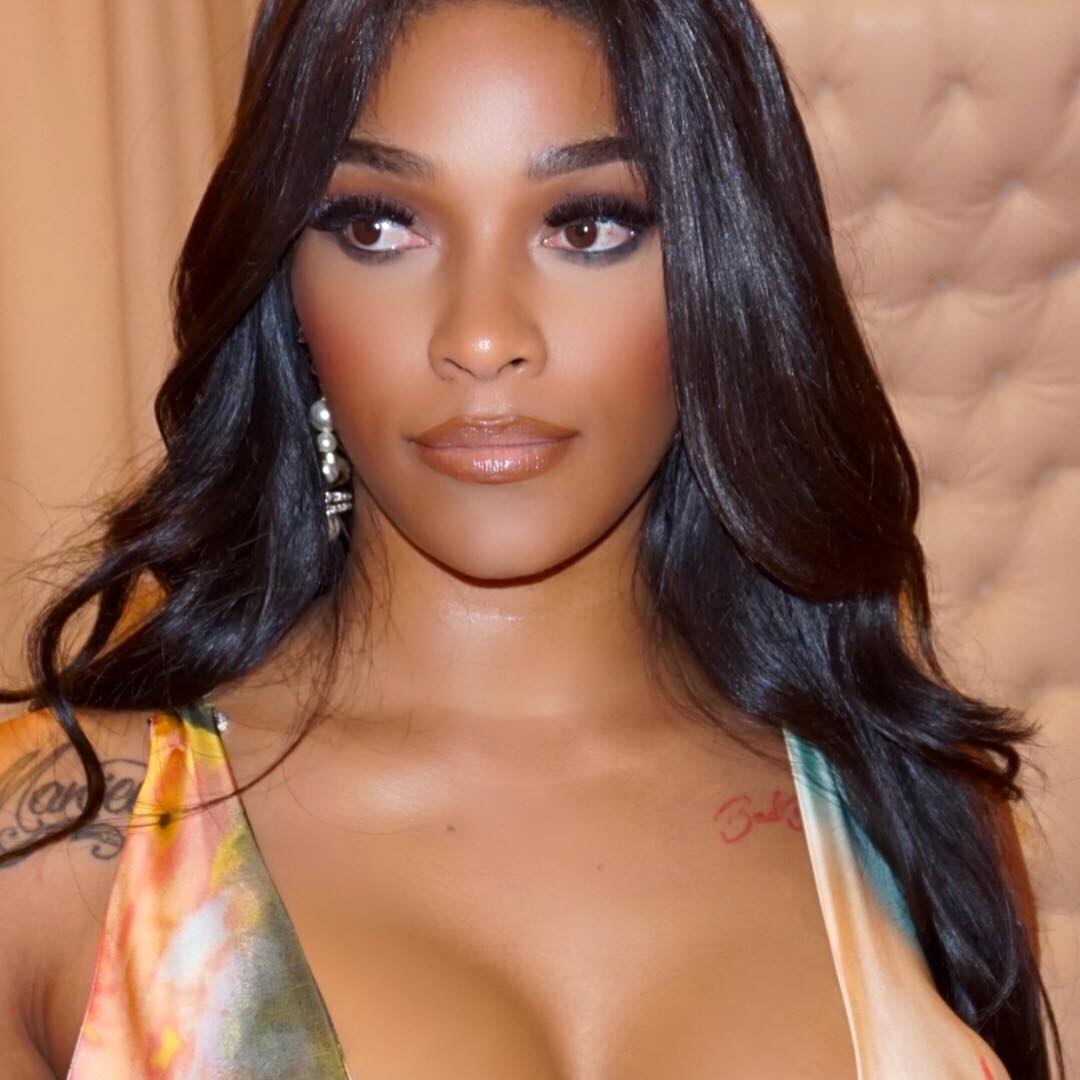 Posted by Kamiron Walters - June 20, 2018 0
Fans of Joseline Hernandez might have missed her cameos on the latest season of Love & Hip Hop: Atlanta, but have no fear! The Puerto…