After pulling the plug on his boxing match with Soulja Boy, Chris Brown announced the line-up for his upcoming Party tour.

Set to kickoff March 31 in Baltimore, the R&B crooner will be joined by 50 Cent, French Montana, Fabolous, O.T. Genasis, and Kap G for the two-month trek. Brown will touch down in notable cities including New York, Washington, D.C., Miami and Las Vegas. The timing of the tour comes at a perfect time for Brown, who has been embroiled in a handful of beefs.

He recently took to social media to explain why he called the boxing match against Soulja Boy off. “I bowed out of this Soulja Boy fight. I’mma tell you why, ’cause it was a legit thing on a positive scale,” said Brown in a lengthy Instagram video on Tuesday (Feb. 21). “All the wrong people got in the way. The middlemen people got in the way. The homies, so to speak … got in the way because they wanted a piece of the pie. It’s immature, first and foremost. Second of all, ain’t no n—a ever gon’ hold me up. However everything goes, this how we rocking.”

In addition to his spat with Soulja, Brown’s ex-girlfriend Karrueche Tran put a restraining order against him after he allegedly sent her death threats.

“Make sure you don’t be listening to all the bullsh–,” he added in the clip. “Them people on the other side, let them do what they doing. I don’t know what the f— they talking about.” 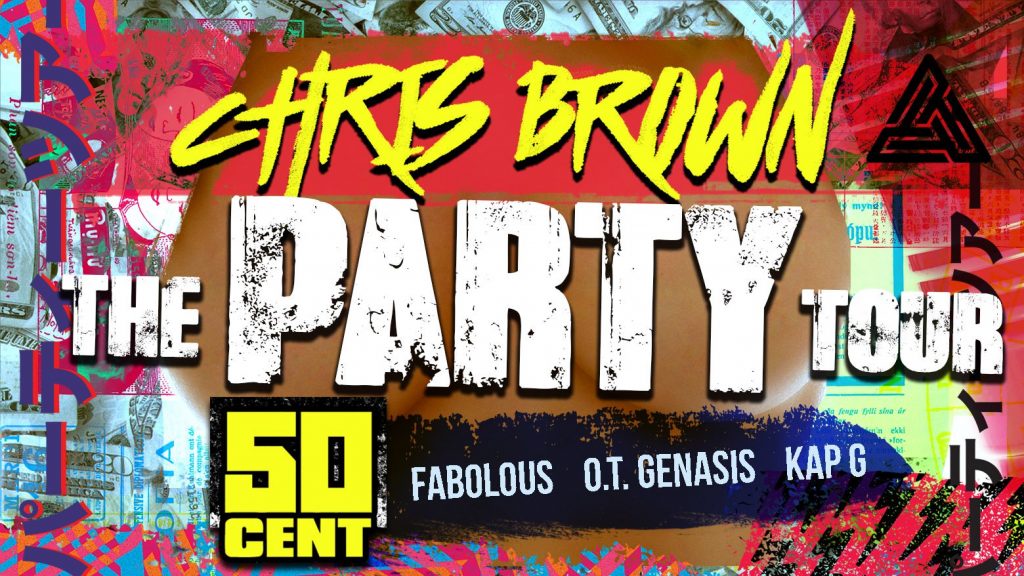 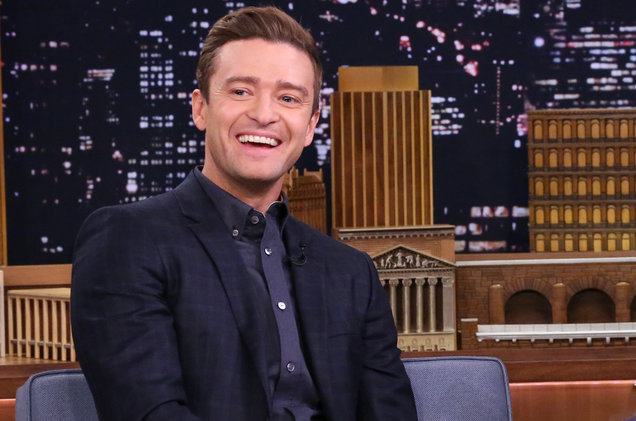 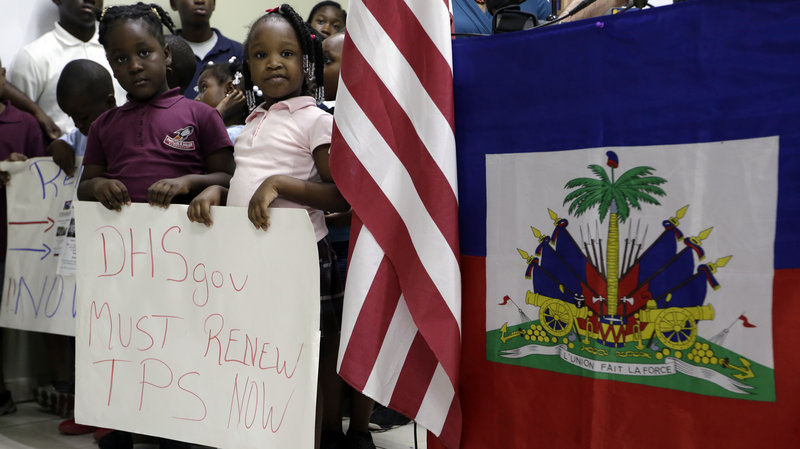 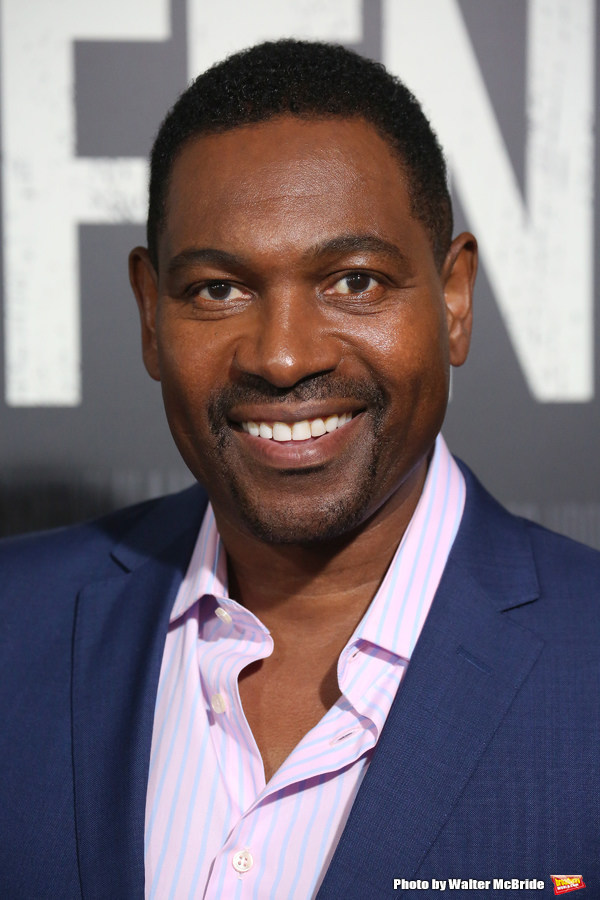