The mother of NBA player Chris Bosh was arrested on a charge of exploitation of a disabled person, a third degree felony, according to an arrest warrant obtained by WFAA.

The warrant revealed that Bosh and her former roommate, Johnathan Brown, were also exploiting a disabled man who lived in the home with them for “monetary profit, personal benefit, and gain.”

He could not work due to various mental illnesses including PTSD and depression, the warrant stated.

Police say Bosh forced the victim to pay a large portion of his disability check to pay rent for himself and Brown. The victim was also forced to take part in “drug distribution activities” and forced to clean the house and do laundry.

The warrant states that the victim delivered drugs for Brown and was scared of what he would do for retaliation when he got angry.

Police believe Bosh allowed it all to happen so she could receive free narcotics and marijuana from Brown.

She was arrested on Dec. 19 and has since posted bond. Brown was arrested and is currently in the Tarrant County jail. 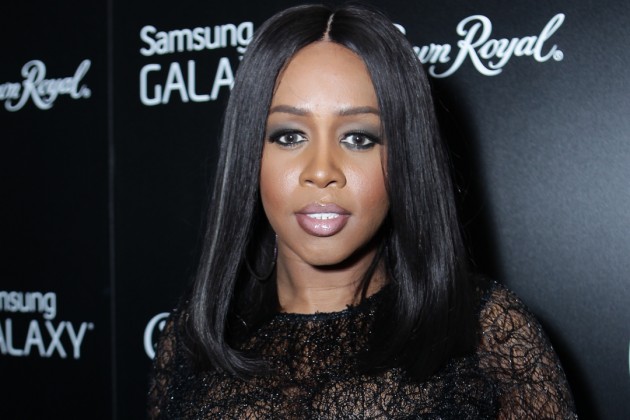 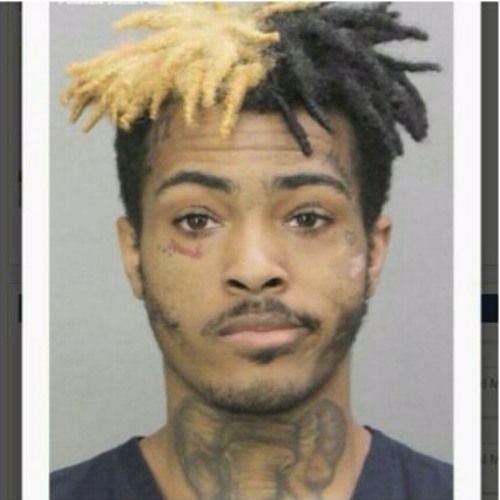 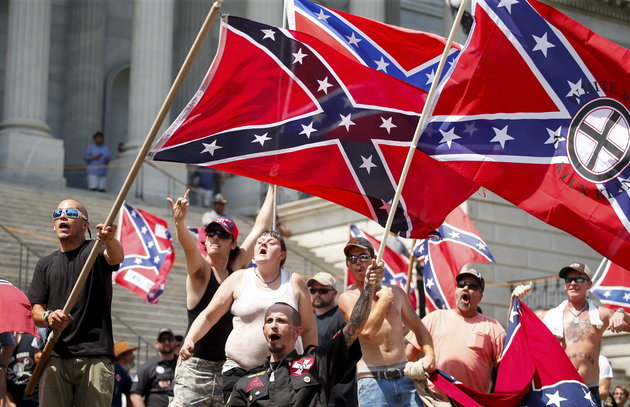 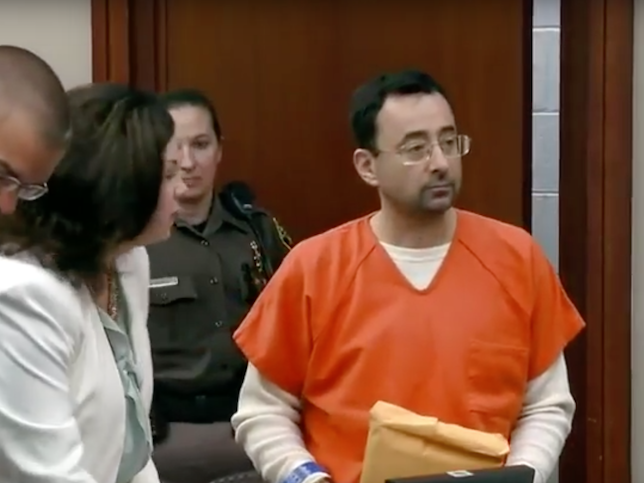 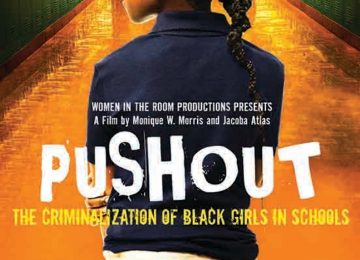