On the heels of the huge success of the New Edition biopic aired by BET late last month, we can’t say we’re surprised to hear that one on the life of Bobbi Kristina Brown is reportedly in the works.

Sources tell theJasmineBrand that TV One has bought the rights to the story of the late daughter of Bobby Brown and the late Whitney Houston, although no price was revealed in the report.

“TV One feels like they can tell her story in a way that will resonate with her fans,” says the source. “There’s so much about her life that some people didn’t know about – outside of the headlines. They think they can pull it off.”

The report goes on to say that casting has already begun and that Demetria McKinney will play Whitney Houston.

“Demetria has the voice and she’s an actress,” reminds the source.

Demetria is known for her work as Janine Shelton–Payne on the TBS comedy sitcom “Tyler Perry’s House of Payne.” She also guest starred on Bravo’s “The Real Housewives of Atlanta.”

The production will also involve Vivica A. Fox as Pat Houston, Bobbi Kristina’s aunt who also worked closely with Whitney before her death.

But there are several glaring omissions in theJasmineBrand’s report such as who’s gonna play Bobbi Kristina, Nick Gordon and Bobby Brown? Did they ask the “source” that?

We also wonder if the film will include the story of Bobbi Kristina once attempting to stab her mother. The incident – according to Radar Online – occurred when Bobbi Kristina was just a 14-year-old girl. After trying to kill her own mother, she slit her own wrist which led her into hospitalization back in 2008.

In any event, the project is said to kick off before the end of February. 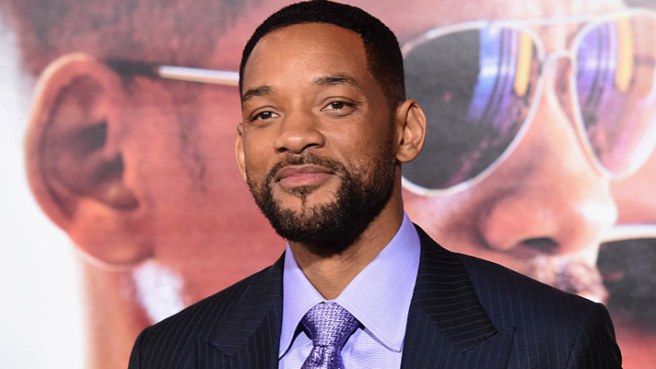 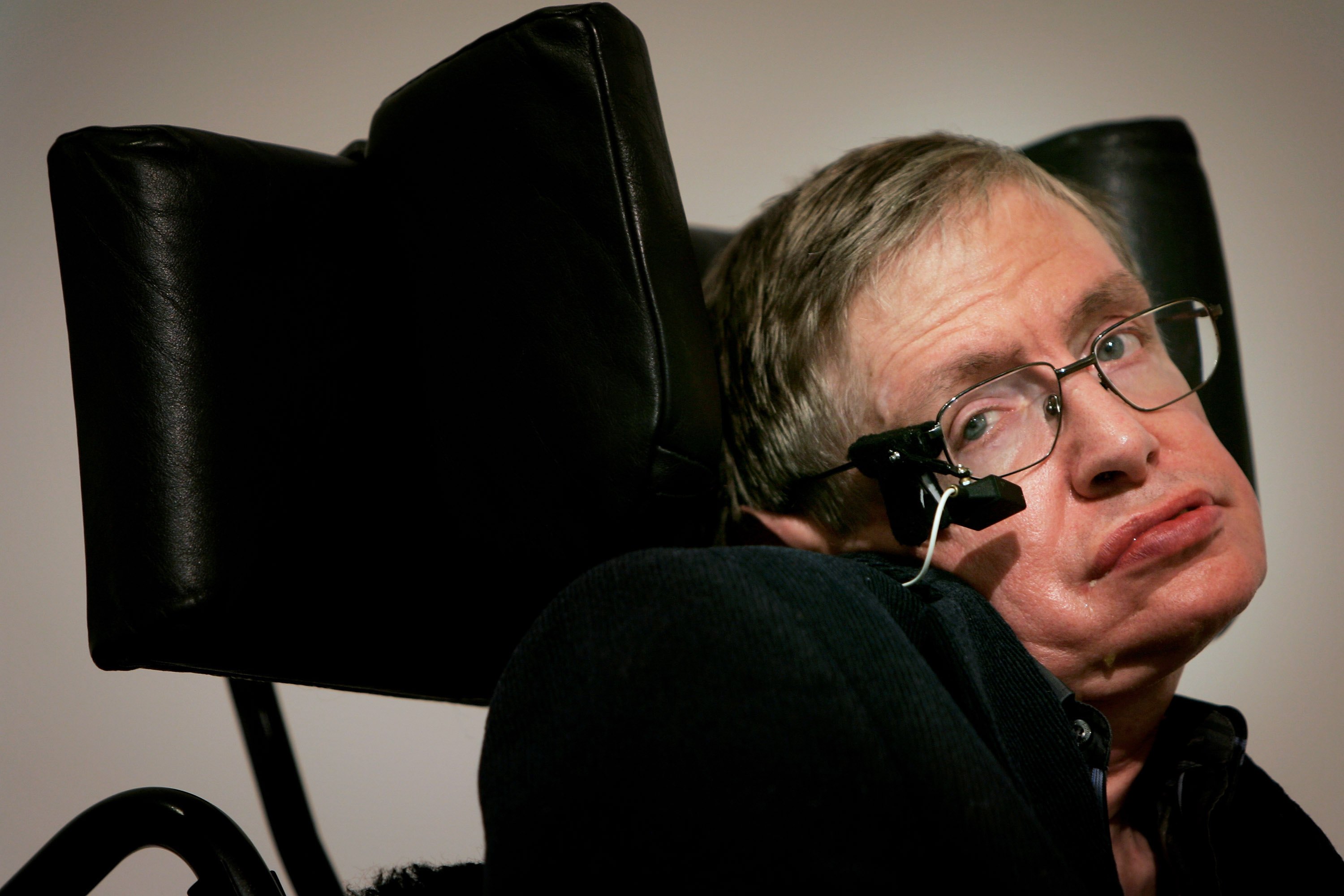 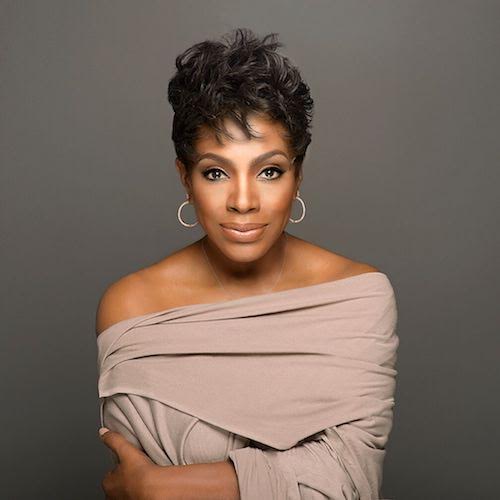 Posted by Tim - October 17, 2016 0
Sheryl Lee Ralph, who was Tony-nominated for her performance as Deena Jones in the original company of the award-winning musical Dreamgirls, will join… 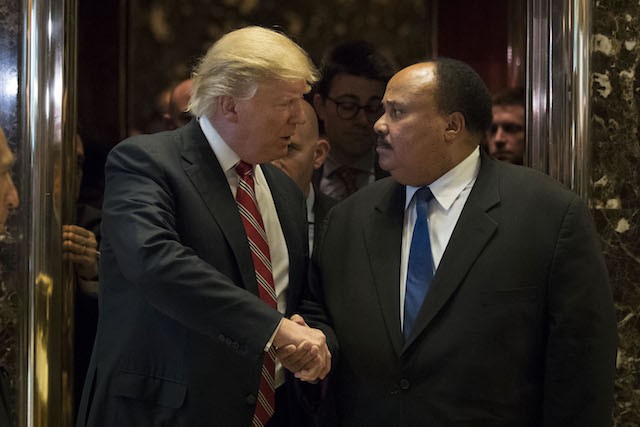 Posted by Tim - January 17, 2017 0
Thousands across the country are re-familiarizing themselves with the legacy and words of Dr. Martin Luther King Jr. on Monday (Jan. 16).…