President Obama and music share a storied past. Obama has expressed his passion for music and illustrated that he’s hip to today’s rising talent in many ways, from inviting musical guests to nearly every White House event — his Fourth of July Barbeque, the final White House State Dinner and more — to hosting the first ever South by South Lawn music festival.

On Friday (Oct. 28), Obama called in to share who his favorite rappers are on the radio show Sway in the Morning, which airs on Eminem‘s SiriusXM channel Shade 45. When host Sway Calloway asked, “Who are the top rappers in the game, in your opinion?” Obama was quick to reply.

“Kendrick and Chance are doing amazing work,” he said — two artists who frequent the White House. Obama also said, “I love Drake, and the girls love Drake, so he’s commercially just doing great and [is] unbelievably talented.” Obama went on to say he and Chance have been “family for a while,” as he first met the now-famous artist when he was only 8 years old back in Chicago.

Elsewhere, Obama mentioned Kanye and “the king” Jay Z, though he said in terms of who’s breaking new ground, “Kendrick and Chance; those guys are doing amazing work and are wonderful young men.” 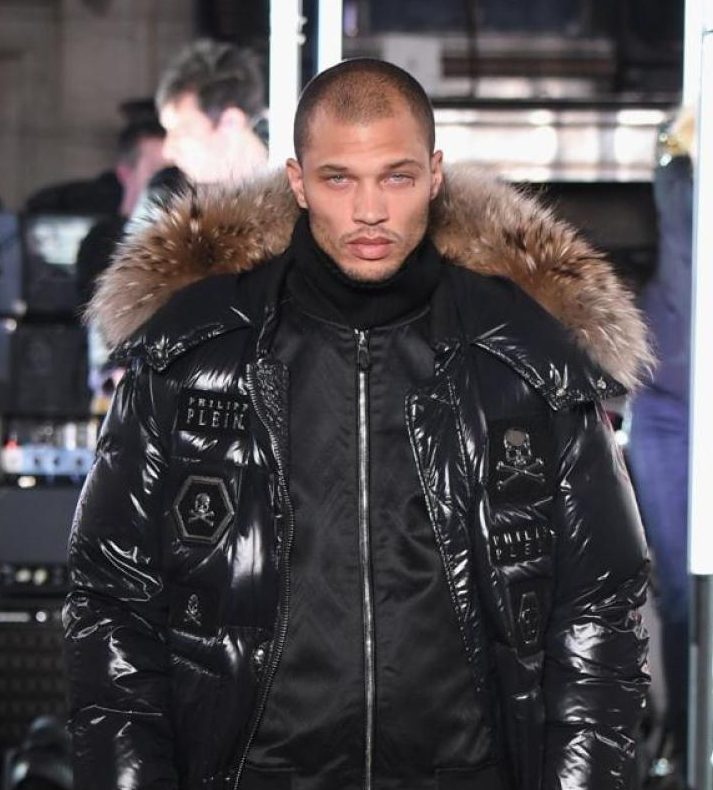 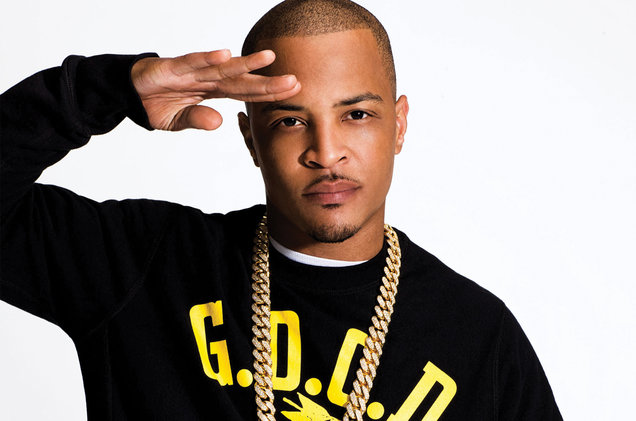 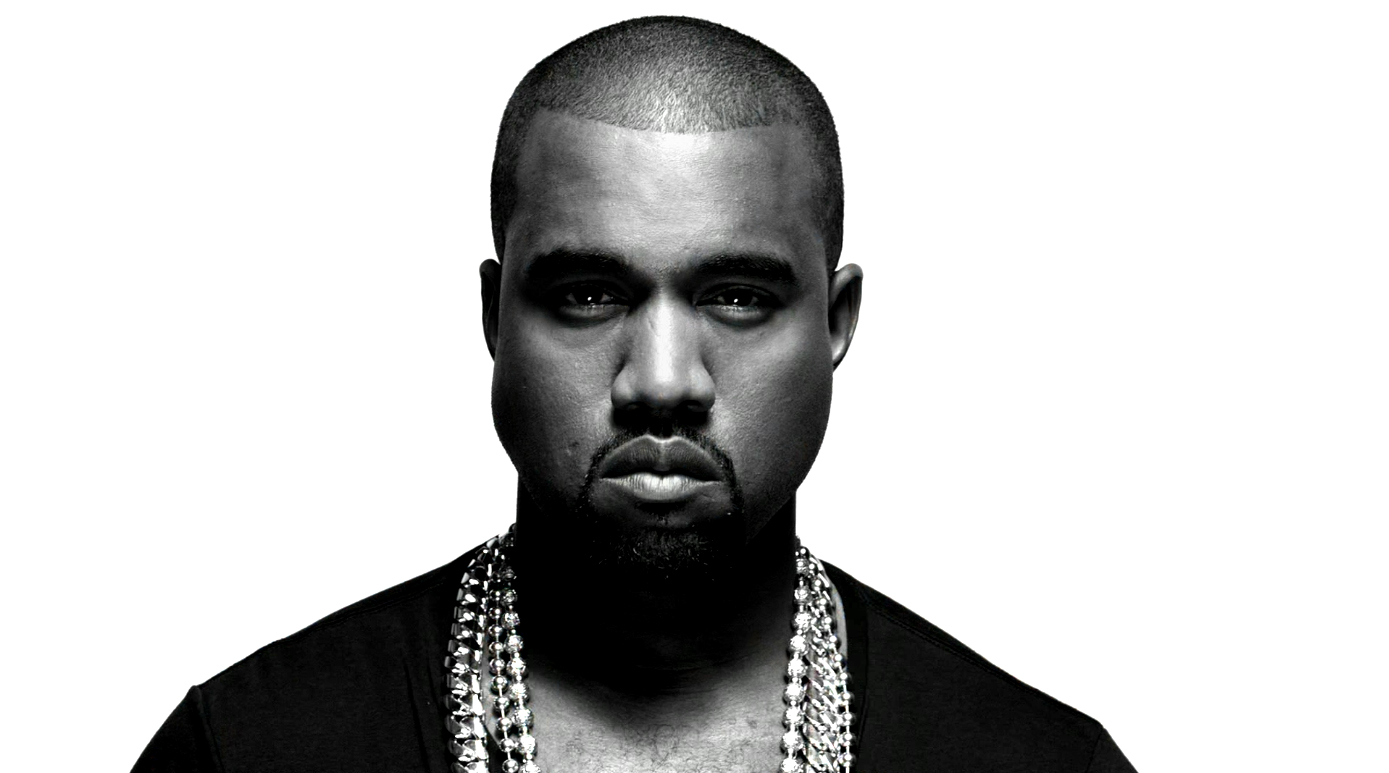 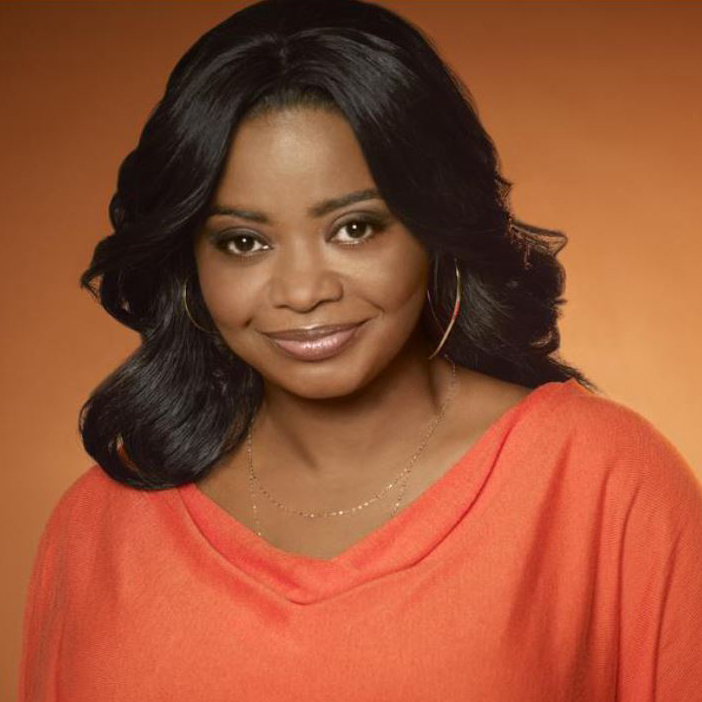