Russell Crowe and Azealia Banks got into a confrontation over the weekend that resulted in the “Gladiator” star throwing the rapper out of his hotel suite.

That much is agreed upon by Banks and other witnesses, but the exact details of why it happened and what exactly transpired depends on who you ask.

According to TMZ, The incident occurred at Crowe’s suite at a Beverly Hills hotel Saturday, October 15, where he’d invited about 10 people over to have dinner and listen to music.

Rapper, producer, actor and director, RZA, brought Banks with him to the get-together.

Problems began when Banks allegedly called one of the guests “boring white men,” after laughing out loud at the music Crowe had selected.

When told to quiet down by a female guest the “212” rapper launched into a bizarre rant.

“You would love it if I broke my glass, stabbed you guys in the throat, and blood would squirt everywhere like some real Tarantino sh*t,” she allegedly said.

When Banks grabbed her glass and cocked it back, Crowe put her in a bear hug, threw her out of the suite, then called hotel security and had her removed from the property.

Banks posted a different version of events on her Facebook page.

“To recap my night, I went to a party at Russell Crowe’s suite, at which he called me a n*gger, choked me, threw me out and spat at me,” she wrote in the now deleted post that was captured by Hollywood Gossip. “Last night was one of the hardest nights of sleep I’ve had in a long time. The men in the room allowed it to happen. I feel terrible today. And just weak as f*ck man. I want to f*cking die. Just feel so low and mishandled and alone and f*cking depressed right now. I wish I had someone to beat him up for me.”

TMZ reports that RZA says it was Banks who used the N-word, not Crowe. Four other guests told investigators that the rapper was acting “erratic.” 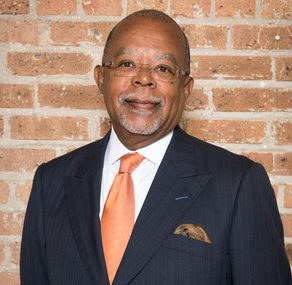 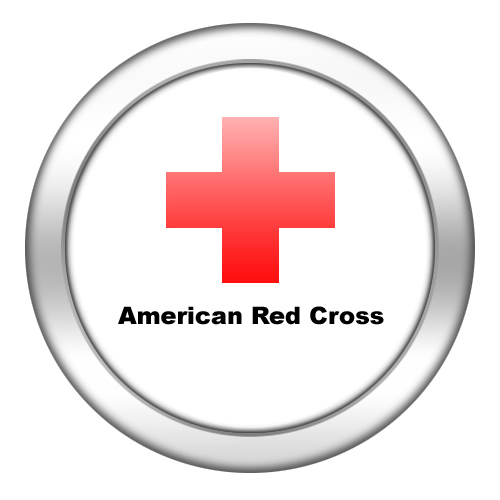 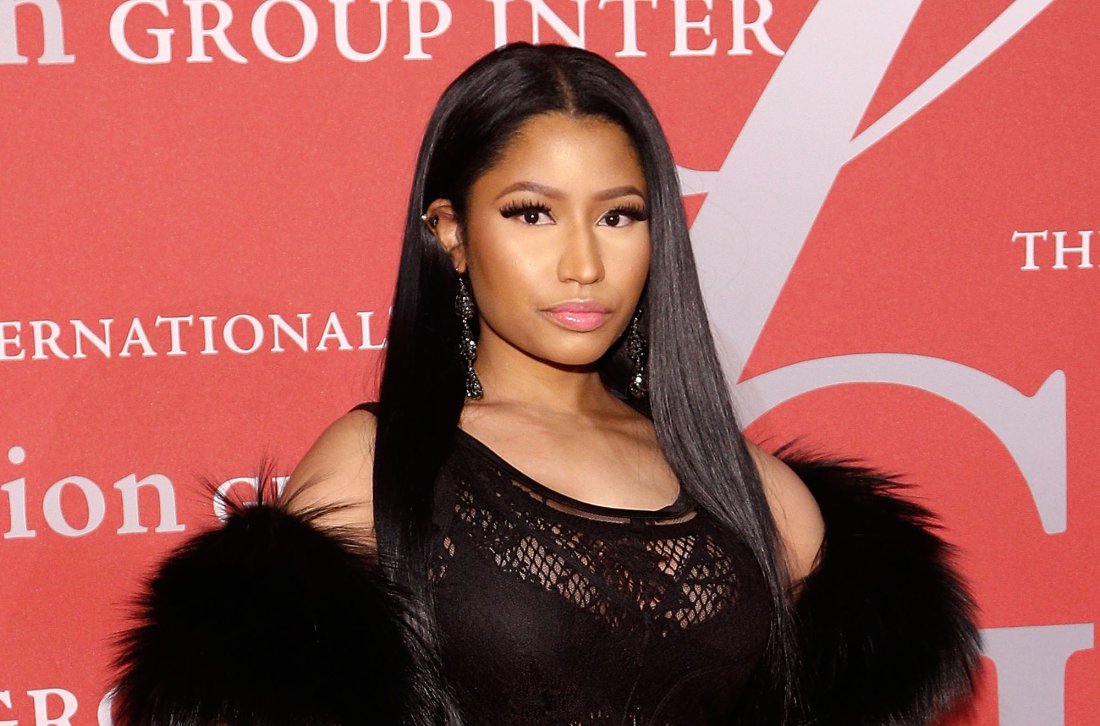 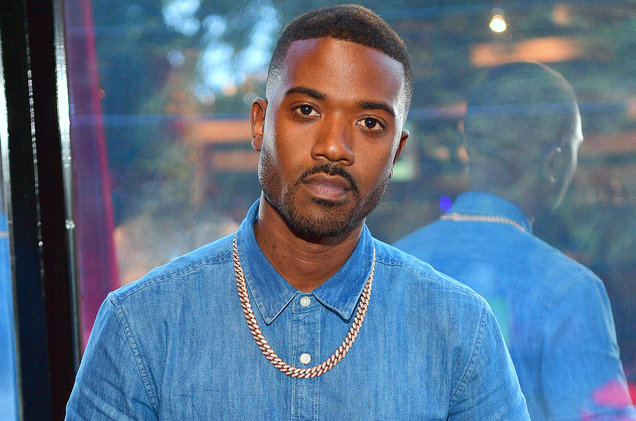