Wendy Williams is taking time off from her self-titled show to focus on her hyperthyroidism and Graves’ disease.

The talk show host, 53, announced on Wednesday’s show that she was diagnosed with Graves’, an autoimmune disease that affects the thyroid, in addition to thyroid issues of which she was previously aware.

“Graves’ disease squeezes the muscles behind the eyeballs,” she explained, adding that it has made her eyeballs twitch.

Williams admitted that her viewers spotted the eye issue before she did, adding that she attributed symptoms to focusing on her son Kevin‘s senior year of high school and applying to colleges as well as her work. 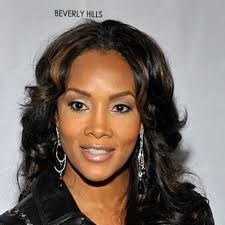 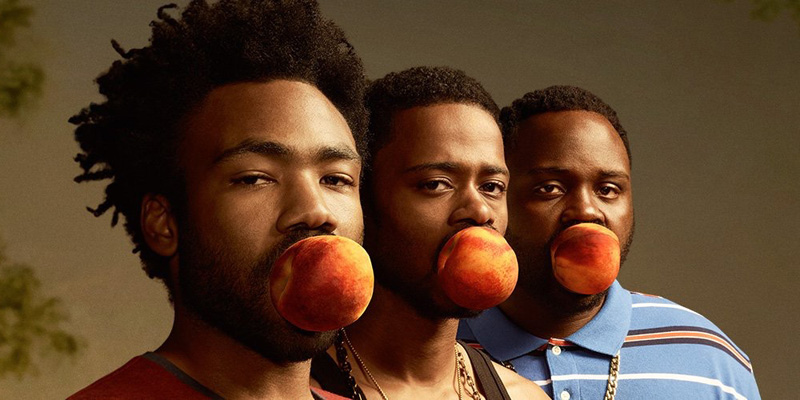 Posted by Kamiron Walters - January 5, 2018 0
Donald Glover’s surreal and critically acclaimed comedy series “Atlanta” is set to return in March on FX with an expanded… 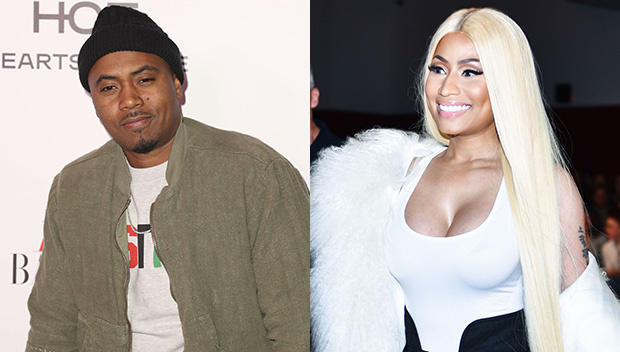 Posted by Kamiron Walters - January 4, 2018 0
Nicki Minaj and Nas never even confirmed that they were dating, but TMZis already reporting that they’ve called it quits. And if… 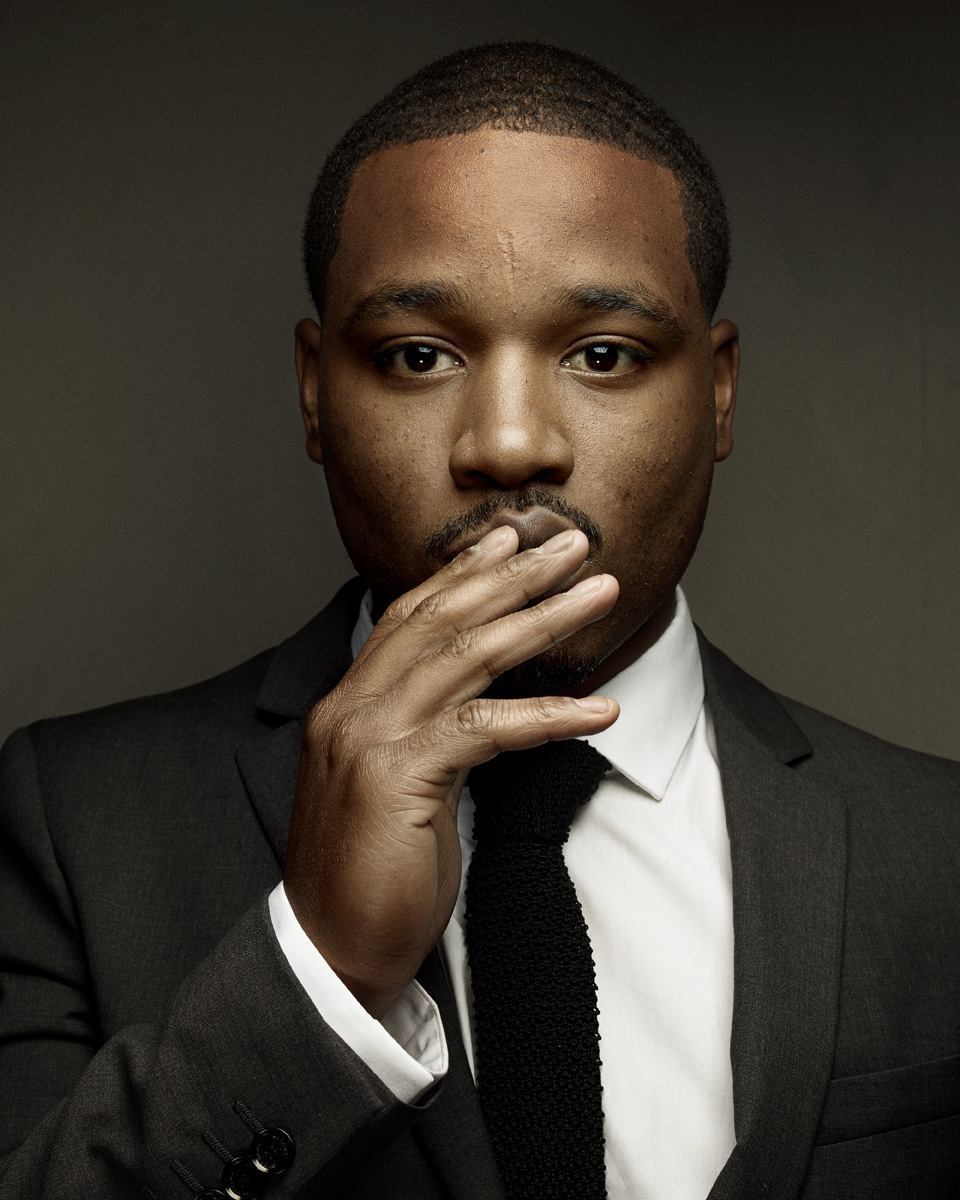 Posted by Kamiron Walters - December 29, 2017 0
Like many black Americans, Black Panther director Ryan Coogler never had the opportunity to travel to Africa while growing up, but once…