The mother of Michael Brown, the black man whose fatal shooting by a police officer in 2014 set off nationwide demonstrations, said Monday that she is considering running for a seat on the Ferguson, Mo. city council.

The St. Louis Post-Dispatch reported Tuesday that Lezley McSpaddendiscussed running for office while speaking on a panel at Harvard University.

There are people who are willing to help get a campaign started and “make sure that I’m treated right,” McSpadden said.

Benjamin Crump, her family’s attorney who was also a panelist, encouraged McSpadden to enter the race.

“What a legacy that would be — elected to the City Council and supervising the same police department that killed Michael Brown,” Crump said.

The death of McSpadden’s 18-year-old son in 2014 acted as a major catalyst for the Black Lives Matter movement. 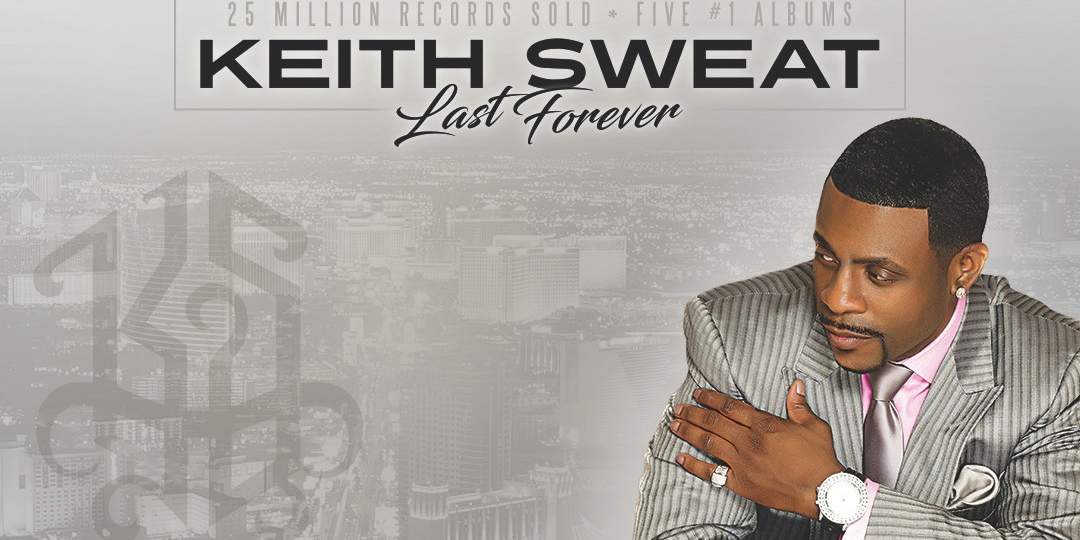 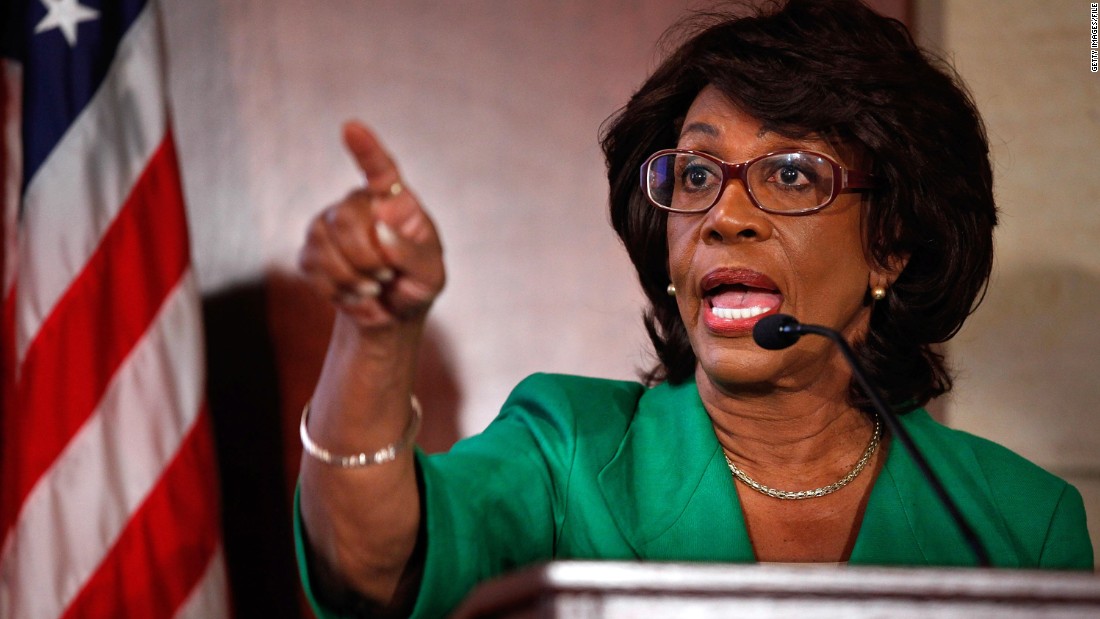 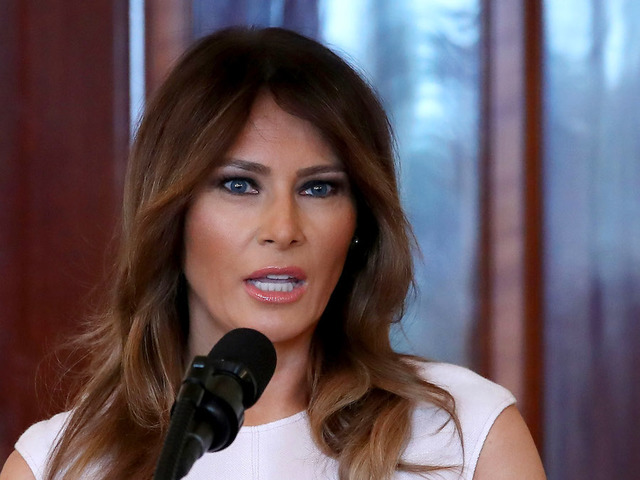 Posted by Kamiron Walters - June 21, 2018 0
First lady Melania Trump touched down in McAllen, Texas, Thursday for making a publicly unannounced and hastily planned trip to get… 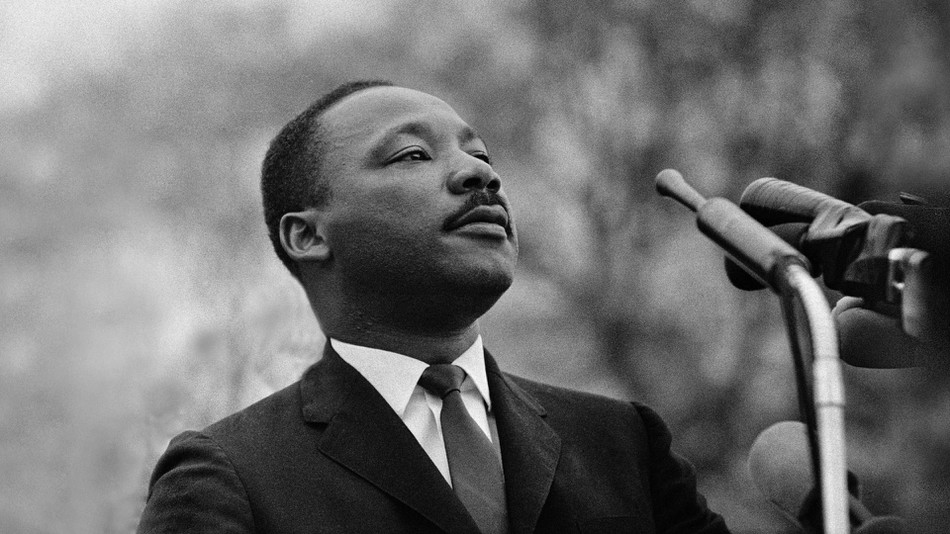 Posted by Kamiron Walters - April 4, 2018 0
People are walking in a silent march in Washington, D.C., to remember the day Martin Luther King Jr. was assassinated 50…