Issa Rae’s production company is ready to release a new web-series that’ll surely have you hooked this winter season. Titled Giants, the scripted drama will take a look at the lives of “three black millennials” who are approaching their 30s, but can’t quite get a grasp of this thing called “adulting.”

The Golden Globe-nominated actress and Empire star Jussie Smollett serve as executive producers for Giants, which also stars the show’s creator/director James Bland. The longstanding actor has also appeared in the popular web-series First, and other programs including The Stereotypes Show, My Brother’s Keeper: A Drama Series, and more.

“Giants explores social issues that are either ignored or stigmatized by the black community,” Bland said in a press release. “And regardless of race, these characters’ experiences are relatable to almost anyone because they learn the hard way that when life kicks your a**, you either lie down or fight back.” 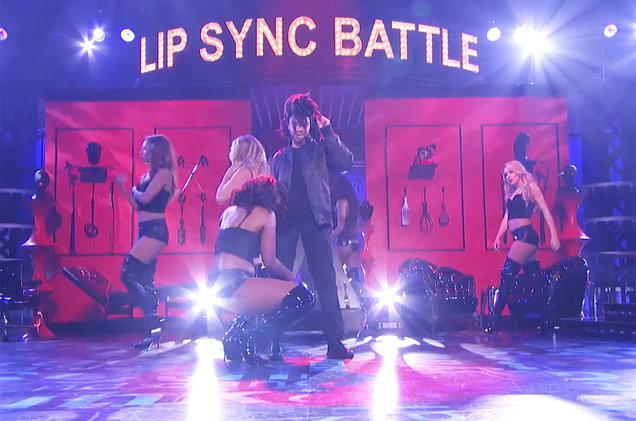 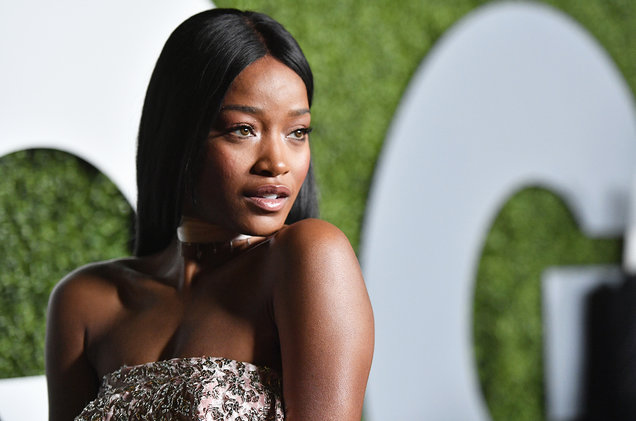