Drake and Future set the hip-hop world on fire in 2015 with their collaborative project What a Time to Be Alive, and on Friday (March 2), the Atlanta native previewed snippets of an unreleased track featuring the 6 God on his Snapchat while boasting some icy jewelry on his wrist. Both artists are expected to release an album at some point later this year.

It’s still unknown if the track was recorded during the What a Time to Be Alive sessions or features fresh verses from the superstar rappers. Both artists mention women in the Kardashian-Jenner family. Drake raps, “Yeah I got 20 damn Kendalls/ Young, slim baddies and they’re in Vogue/ Yeah, I got 20 damn Gigis.” The latter is a reference to 22-year-old model Gigi Hadid.

The HNDRXX artist can be heard booming through the speakers boldly calling Kylie Jenner his sidepiece. Travis Scott and the 20-year-old had a baby daughter last month. La Flame won’t take too kindly to the harsh lyrics if they ever release to the masses. “I’m a hater to society/ Kylie Jenner that’s a sidepiece/ Yeah, I got 20 motherf—ing Kylies/ I got 20 damn Kylies,” the Atlanta native audaciously rhymes. 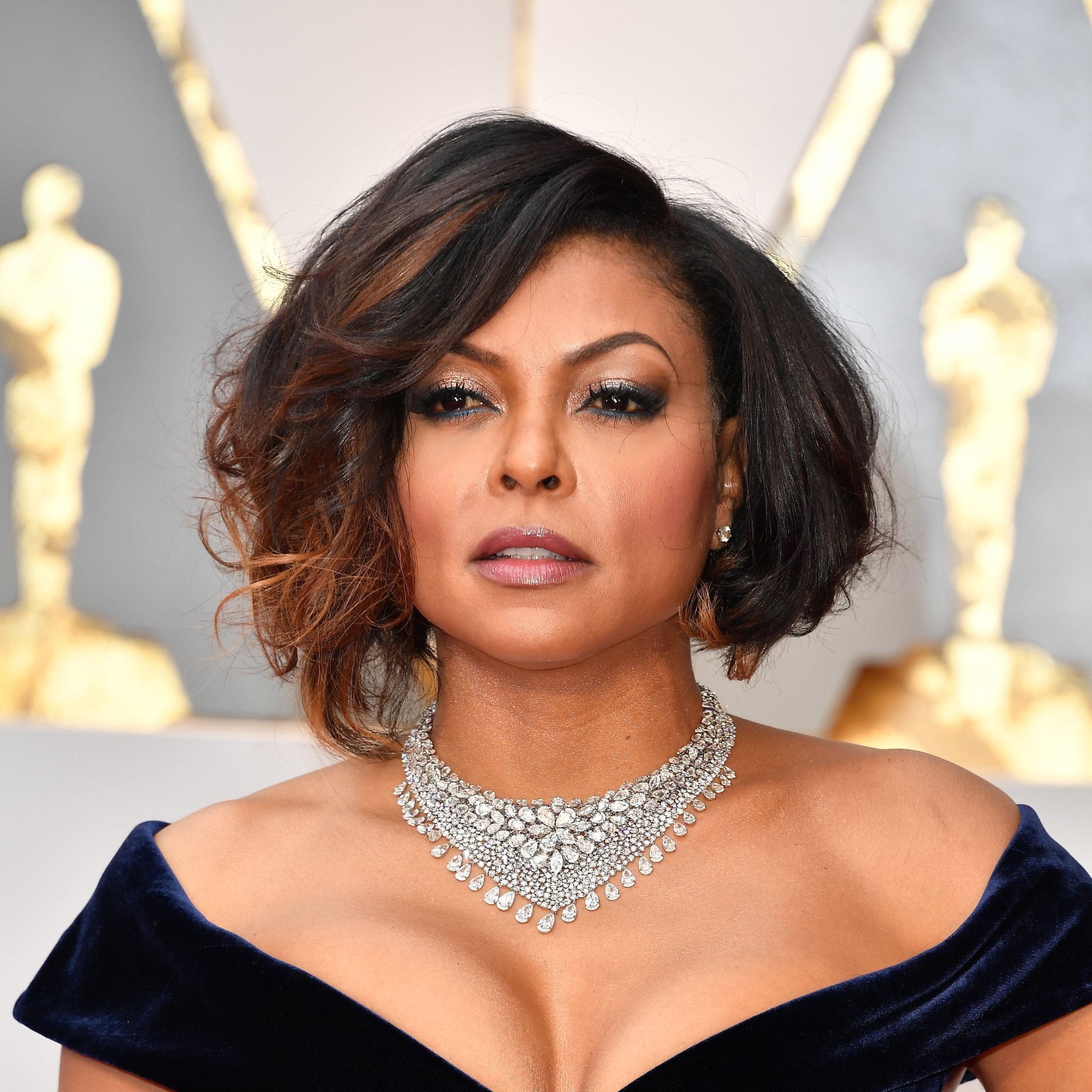 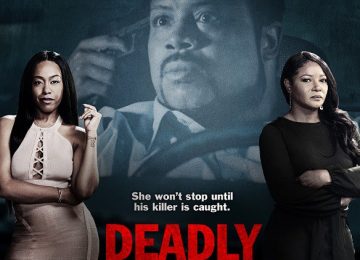 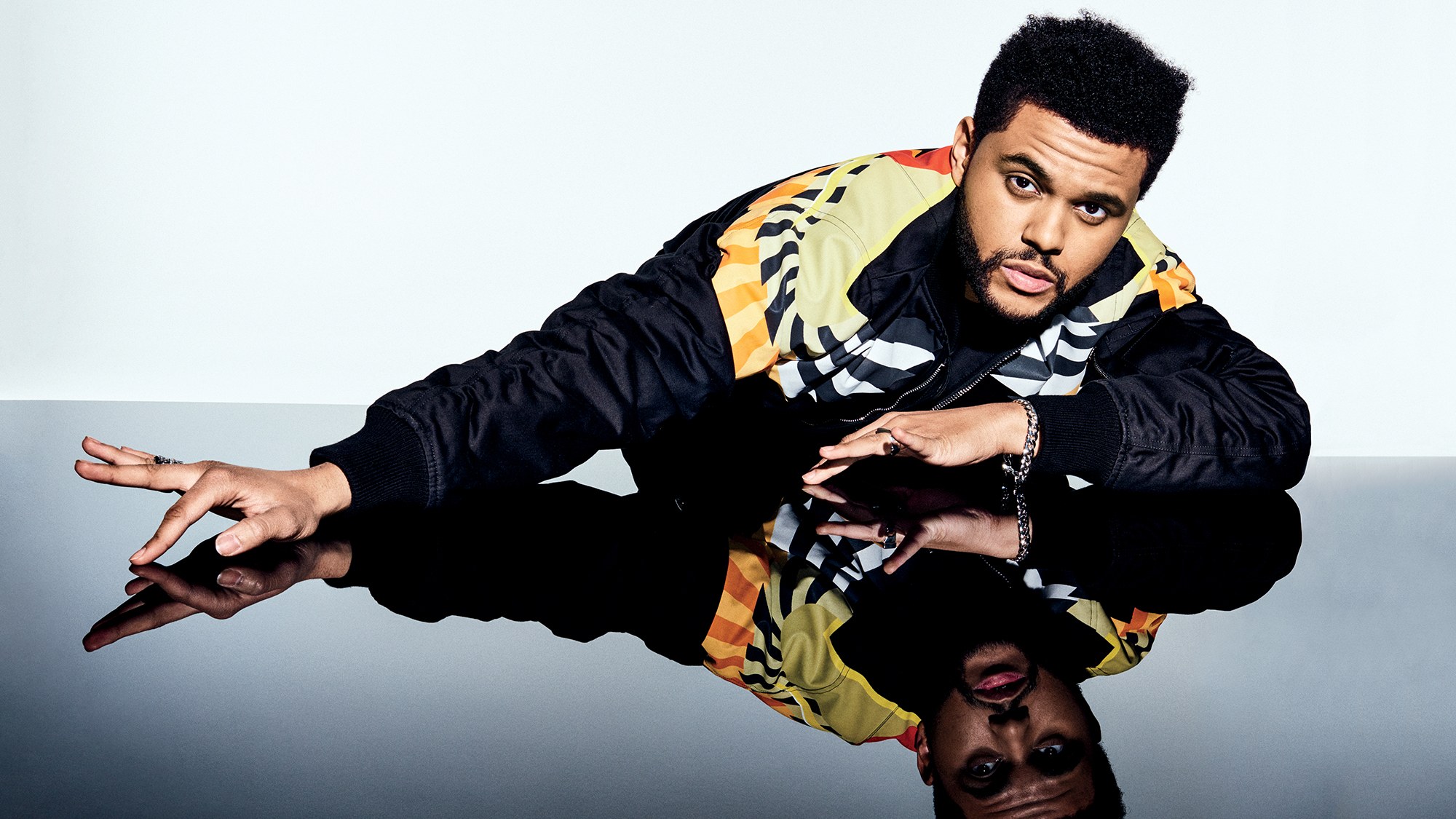 Posted by Kamiron Walters - January 9, 2018 0
The Weeknd is ending his partnership with H&M following backlash over a racist postingon its U.K. website showing a black child model…