Sean “Diddy” Combs expressed interest in NFL ownership earlier this year when the Panthers went on the market, but he appears to be backtracking on those aspirations.

Diddy was in the running to obtain ownership with Carolina before David Tepper bought the franchise for roughly $2.2 billion. However, Diddy said he’s no longer interested in owning an NFL team after the league passed a new rule last month regarding the national anthem.

“I was one of the two last bids for the Panthers,” Diddy said during an interview with BigBoyTV on Thursday, via the New York Post. “Man, I really wanted to go in there and be a part of the NFL and try to be a positive change. This last move, though, I don’t even want to own an NFL team no more.”

His comments come after the NFL announced last month that it will allow players to remain in the locker room while the anthem plays, but teams will be fined if players and other personnel on the field “do not stand and show respect for the flag and the anthem.”

“I’m just at a point where my feelings are hurt because I’m such an NFL fan,” Diddy said. “And I hope they do what they have to do to fix it. And I hope that they re-engage my dream to want to do that, because if not, I don’t want to be associated, to be around a table that does that to people at all.” 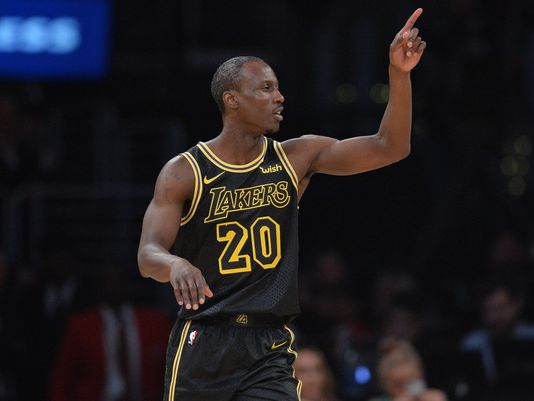