Carmelo Anthony reportedly met with team president Phil Jackson for a short time Tuesday, (Jan. 17) to discuss his future with the New York Knicks going forward. The meeting stemmed from Jackson’s close friend Charley Rosen saying Anthony “has outlived his usefulness in New York,” in an article for FanRag Sports. The 32-year-old reaffirmed his desire to remain with the New York Knicks, and is unwilling to waive his no-trade clause, according to The Vertical.

Anthony has two years left on his current deal, due $26.2 million guaranteed for the 2017-18 season and has a $27.9 million option for the 2018-19 season. With another year going up in flames, the Knicks have lost 11 out of their last 13 games, falling to 18-24 on the season. The Knicks currently sit 2.5 games out of the playoff picture in the Eastern Conference.

Many feel that Anthony’s polarizing NYC stint should be cut short, as it would be best for both parties. Melo would be given a shot to win his first championship ring and the Knicks could focus on building a young core around Kristaps Porzingis. Either way, you have to respect his loyalty to the dysfunctional franchise. The nine-time All-Star is averaging 22 points, 6 rebounds and three assists a game for the 2016-2017 campaign. 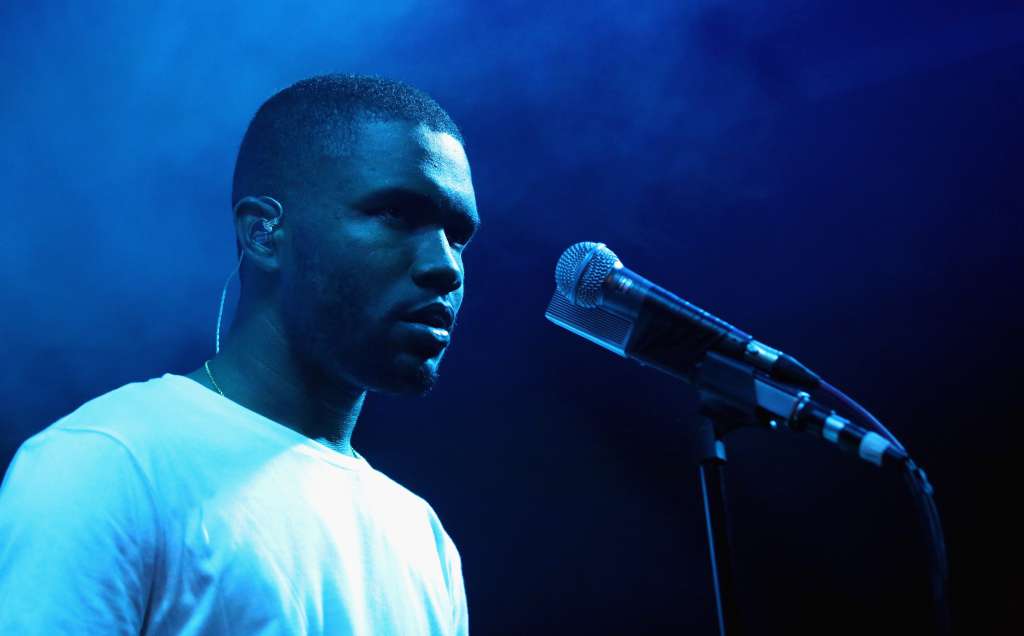 Posted by Tim - September 16, 2016 0
Frank Ocean finally gave fans what they’ve been waiting for (for over four years) with the release of his album Blonde – now the… 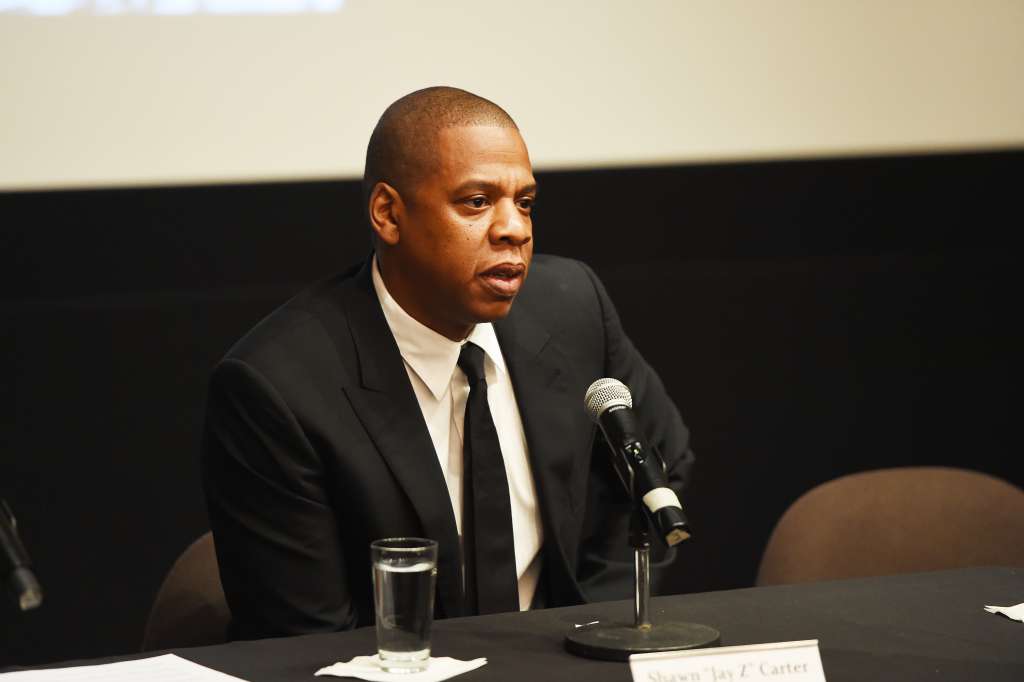 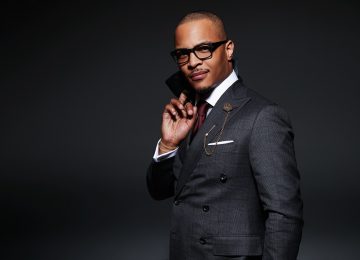