Music’s biggest night just got even bigger, as more performers were announced Wednesday (Jan. 10). Bruno Mars and Cardi B will bring their remix of “Finesse” to the Grammy stage when the 60th Annual awards come back to New York City on Sunday Jan. 28.

Along with Bruno and Cardi, the Recording Academy revealed that 2018 Grammy nominees Luis Fonsi & Daddy Yankee, Kesha, and SZA will also join the roster. In addition, Alessia Cara, Khalid and Logic will team up for a performance, taking the stage with a group of suicide attempt and loss survivors in a special performance of “1-800-273-8255.”

Mars, who is the third most nominated artist of the night after JAY Z and Kendrick Lamar, has earned six nominations including album of the year and best R&B album for 24K Magic as well as record of the year for “24K Magic” and song of the year for “That’s What I Like.” Cardi B, who will make her Grammy debut this year, received two nods for “Bodak Yellow (Money Moves)” (best rap performance and best rap song). 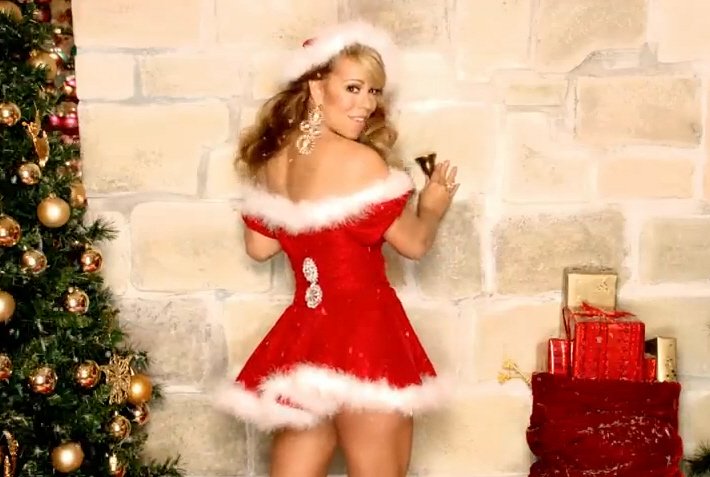 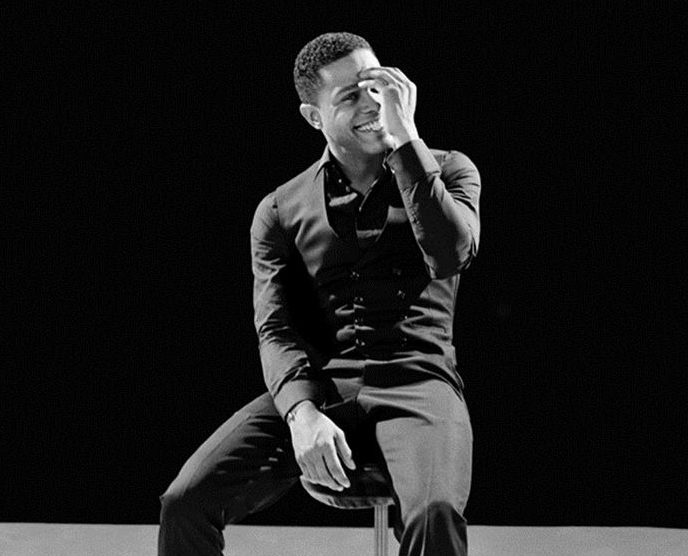 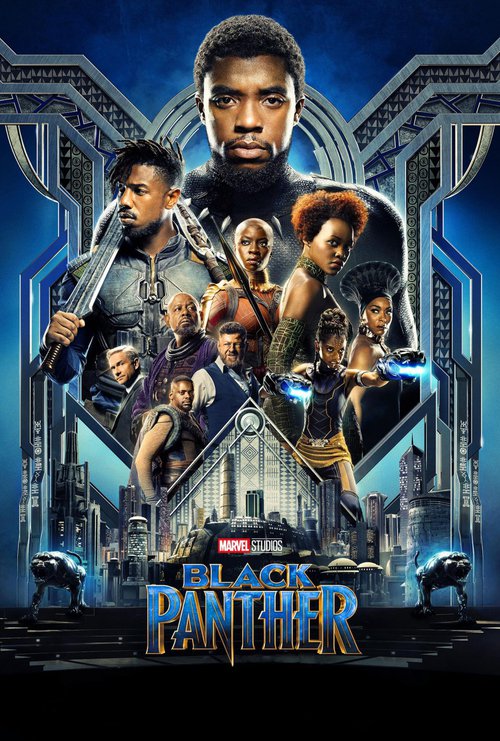 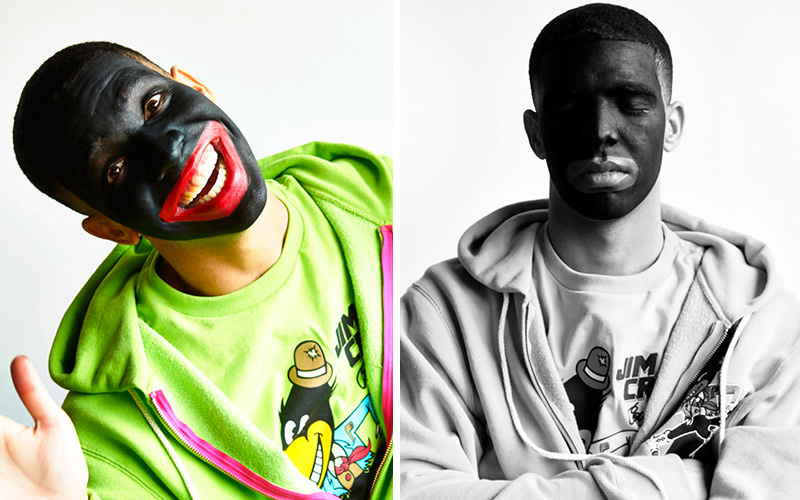 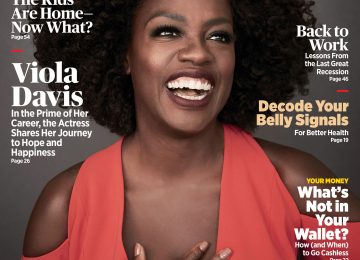