A jubilant Ava DuVernay was named entertainer of the year at an NAACP Image Awards ceremony that focused on the black community’s power to create change.

DuVernay lauded other black artists from the stage as she accepted her award Monday night, naming writers and directors such as Shonda Rhimes, Gina Prince-Bythewood, Kenya Barris and Black Panther’s Ryan Coogler.

“This is our time,” DuVernay said. “We can say we were here when all this gorgeous art was happening, and that we supported it — that we lifted each other up, that we did as Dr. King said we would do: Live the dream. We’re the dream.”

Anthony Anderson hosted the ceremony at the Civic Auditorium in Pasadena, California, on what would have been Martin Luther King Jr.’s 89th birthday. While his politically tinged monologue poked fun at the presidential administration and Omarosa Manigault, others used their time onstage to encourage more civic involvement and the fight for social justice.

Producer Will Packer took a dig at President Donald Trump’s recent comments about immigration as the producer accepted an award for Girls Trip, which won for outstanding film. 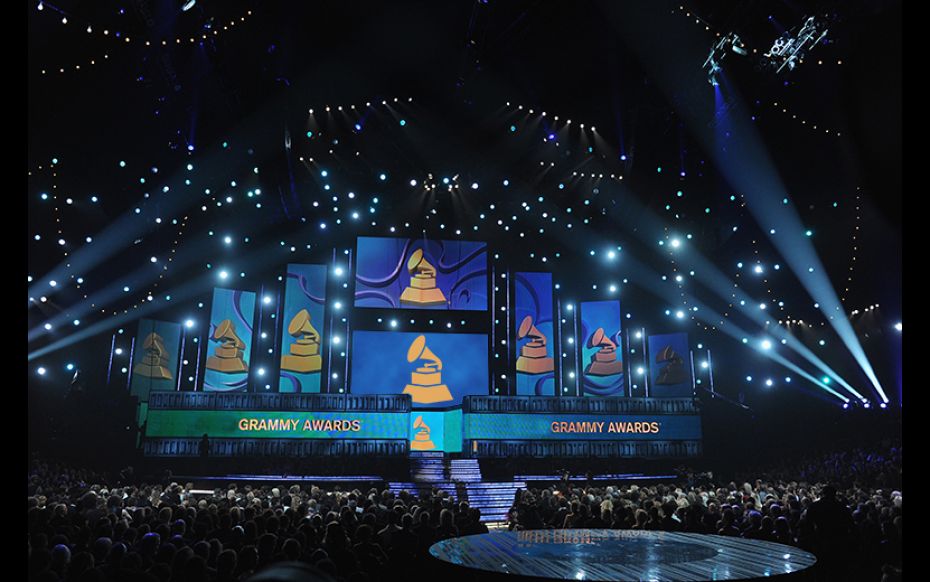 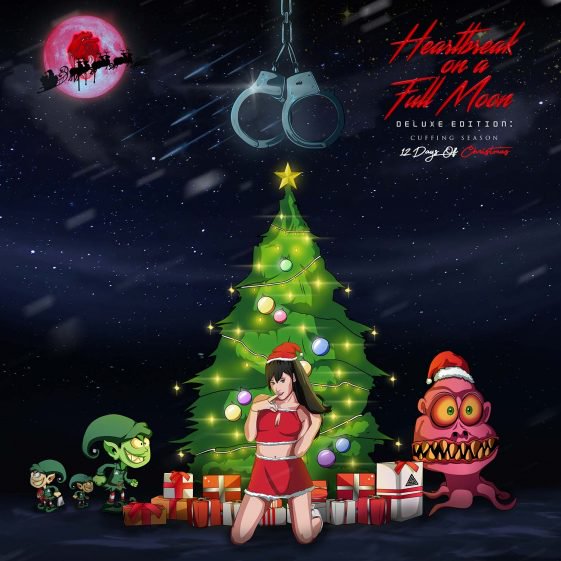 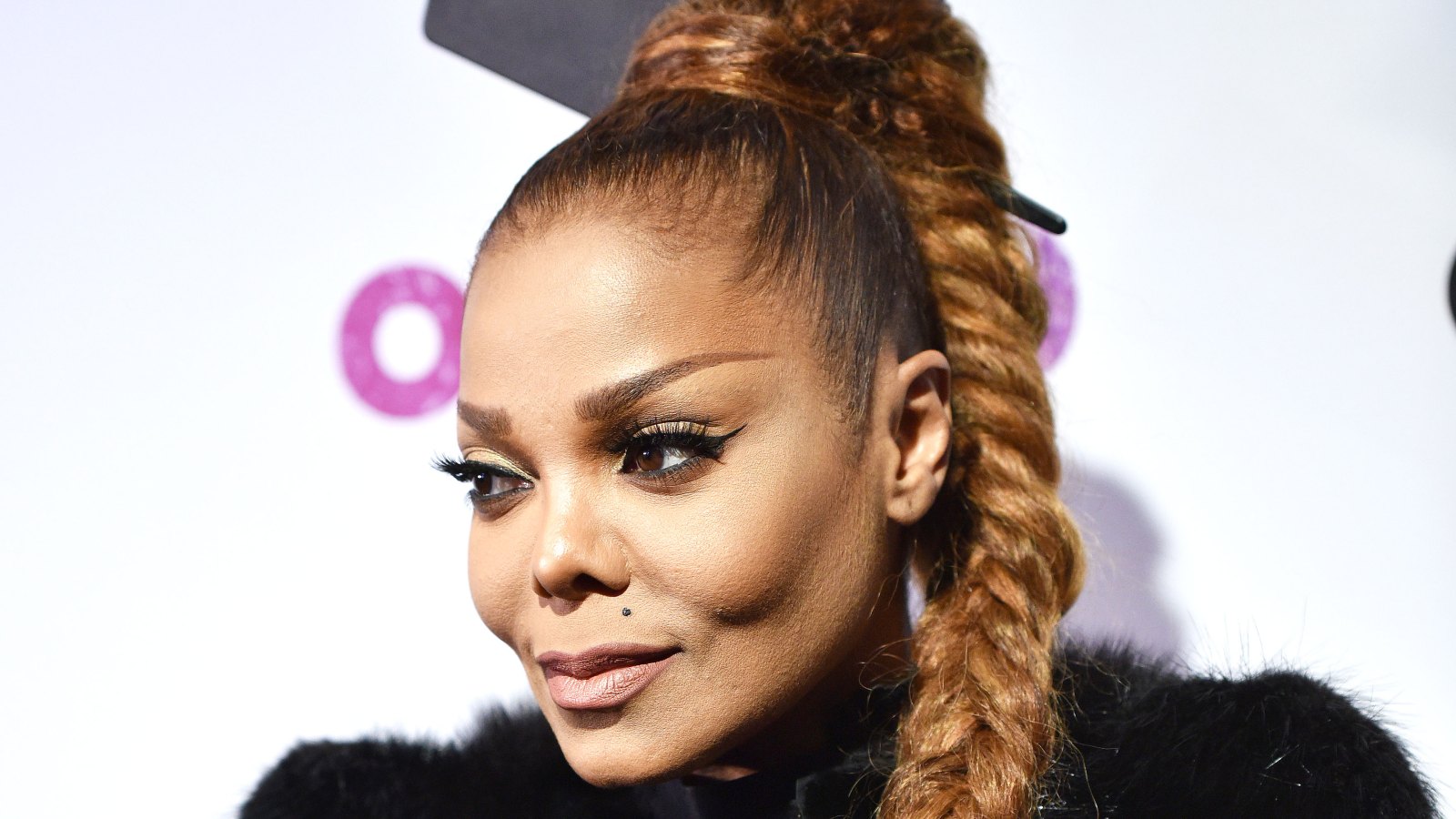 Posted by Kamiron Walters - June 4, 2018 0
Janet Jackson asked police on Saturday to conduct a welfare check on her and her estranged husband’s infant son, who… 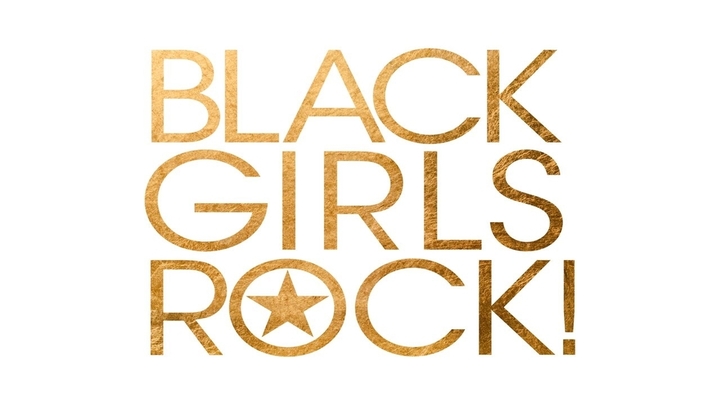