BET Networks chairman/CEO Debra L. Lee will be feted as the 2017 Grammy Salute to Industry Icons honoree at the forthcoming Pre-Grammy Gala. Presented by Clive Davis and The Recording Academy, the annual soiree will be held Feb. 11, 2017, at The Beverly Hilton Hotel in Beverly Hills, Calif. The evening precedes the 59th annual Grammy Awards on Feb. 12.

Lee will become the first female executive to receive the Grammy Salute to Industry Icons Award, which recognizes significant contributions to the music industry. Established nearly 10 years ago, the award has been presented to such previous honorees as Davis, Irving Azoff, Martin Bandier, Berry Gordy, Lucian Grainge, Doug Morris and Antonio “L.A.” Reid.

“The ability to present, promote and champion music on television is a very significant contribution to our industry and to our creative community,” Recording Academy president/CEO Neil Portnow tells Billboard. “Debra has done a phenomenal job with BET. She’s a trailblazer who not only knows how to lead a successful business but also a visionary and change agent. We look forward to celebrating our first, and definitely not the last, female honoree.”

Adds Davis, “BET has been integral to so many careers; artists who have benefited from the belief and exposure that BET has given them. Debra’s many years of wonderful work and dedication to the network, as well as raising the profile of businesswomen in the African-American community, have been remarkable.”

“I’m not only honored personally but also for BET and all of the work we’ve done,” says Lee, who was recently inducted into the Broadcasting & Cable Hall of Fame and is a 2016 Billboard Women in Music honoree. “Music is a part of BET’s DNA; we’ve been a major player in the industry for 37 years now. It’s tremendous to be recognized for that. And to be the first woman to join this dynamic group of industry trailblazers is a double honor.”

Prior to her appointment as CEO in March 1996, Lee served as BET’s executive VP of strategic business development. Under her stewardship, BET has launched both scripted and unscripted programming, including music flagship the BET Awards, hit shows Being Mary Jane and Real Husbands of Hollywood and the three-night miniseries The New Edition Story, airing in January. 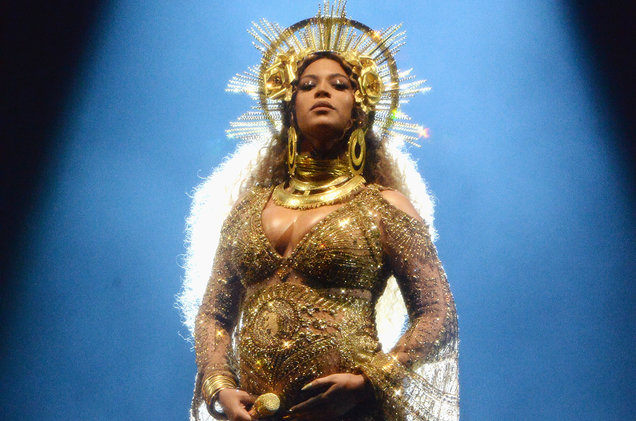 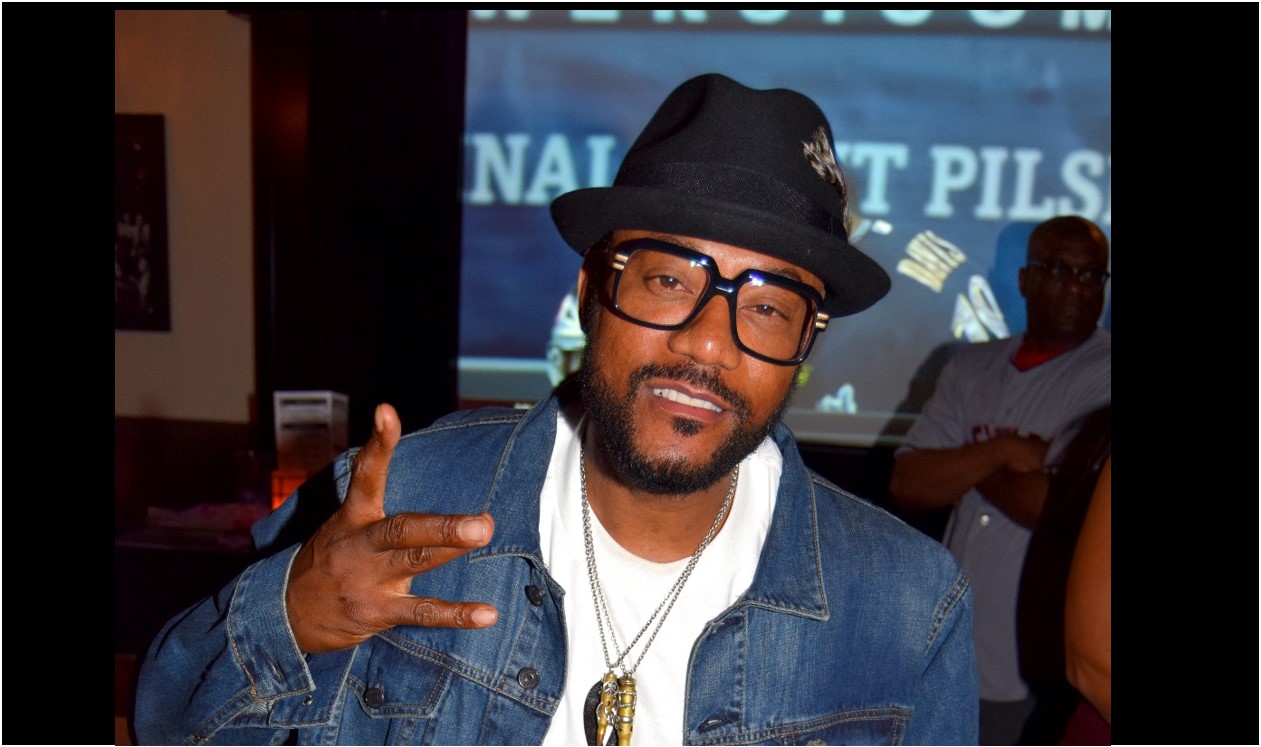 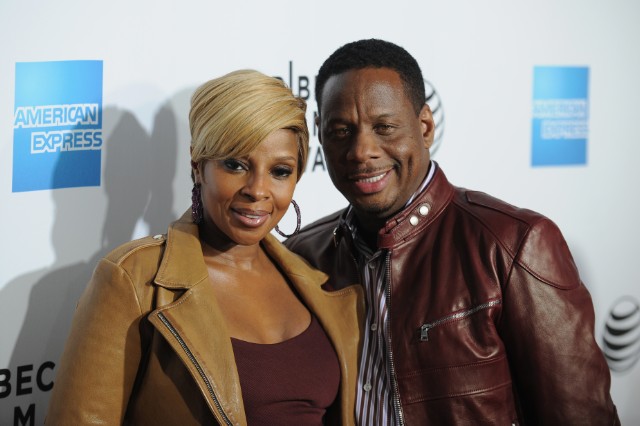 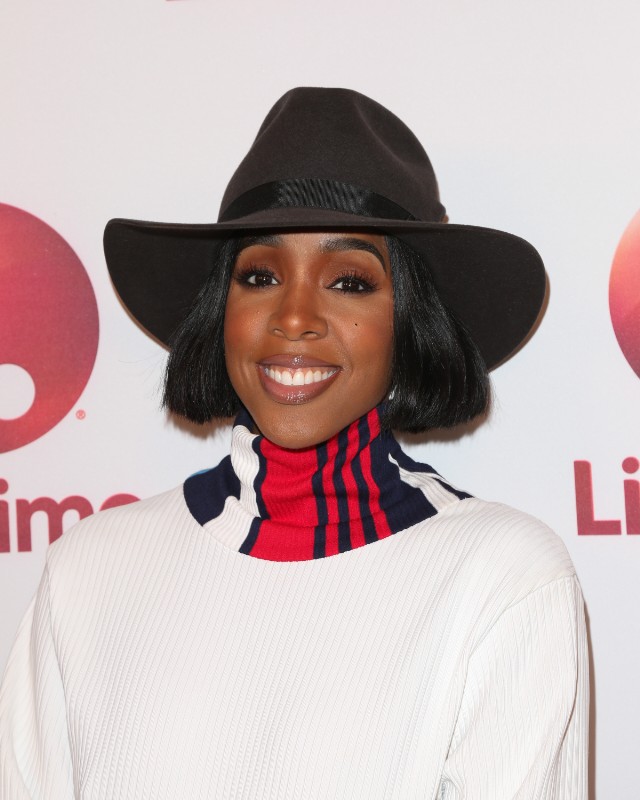